New Survey: Gun Ownership is for Protection, Most Opposed to Bans 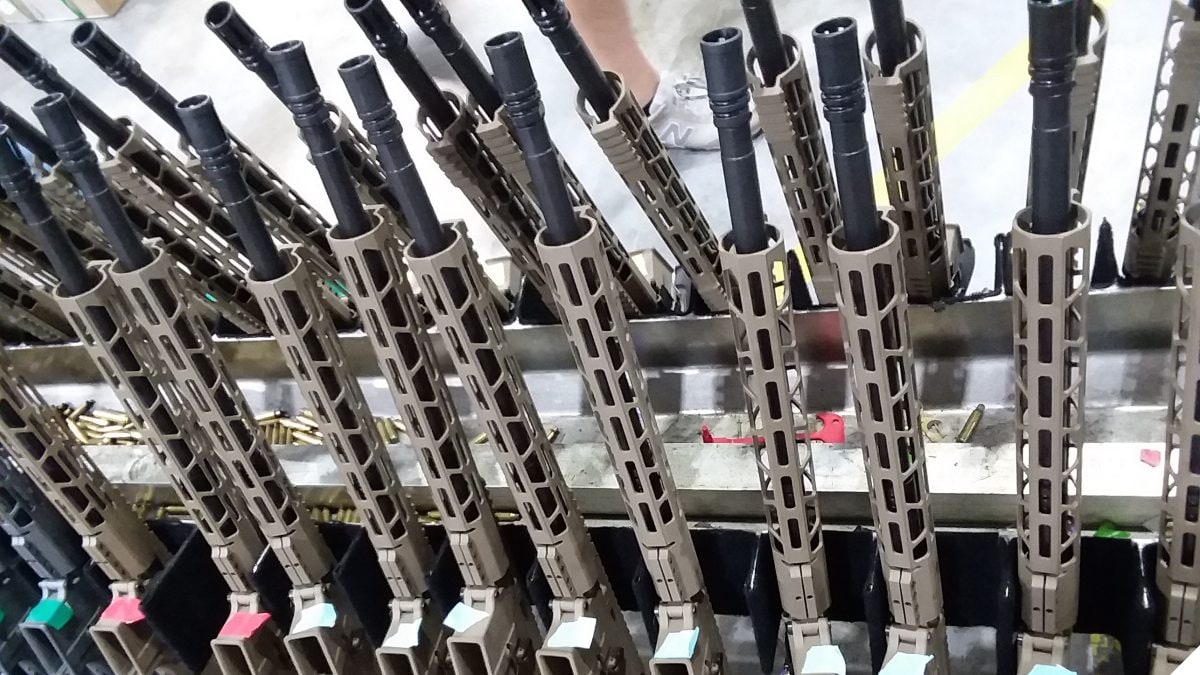 A new survey among likely voters in 18 key battleground states found the number one reason for firearm ownership is for protection and that most are opposed to arbitrary gun bans.

The survey results, released by the National Shooting Sports Foundation on Monday, found that more than half believe self-defense is the primary motivation for firearm ownership. Moreover, almost 60 percent said that a ban on semi-automatic rifles would have little effect on crime, with 51 percent opposing a ban on such firearms. Just under half said a restriction on magazine capacity would have no effect on crime.

The key takeaway, says NSSF, is that most of the voters surveyed thought law-abiding citizens should be able to choose the type of firearm and amount of ammunition readily available to them.

“The results tell us Americans want their right to purchase the firearm of their choice, especially when it comes to their personal safety,” said Lawrence G. Keane, NSSF Senior Vice President and General Counsel. “These results also tell us that enforcing existing laws is a better use of public resources than efforts to restrict the rights of law-abiding citizens. Those likely voters are telling us they want to be able to purchase what they believe will meet their needs without onerous government interference.”

The NSSF says they wanted to gauge the public’s feeling on common semiautomatic rifles that are popular for recreational shooting and hunting, and are increasingly used for self-defense. The trade group estimates that upwards of 18 million such guns, such as the AR-15, are in circulation, making them potentially the most popular centerfire rifle on the modern firearms market.

The survey found reasons for gun ownership did not skew towards plinking (Graphics: NSSF) 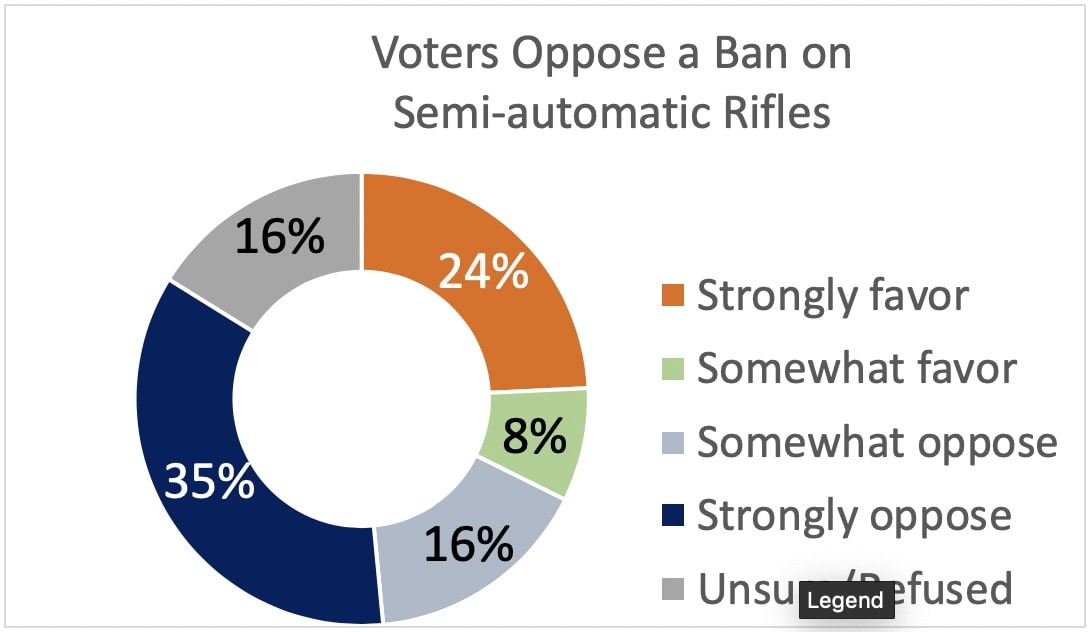 Most opposed a ban on semi-automatic rifles 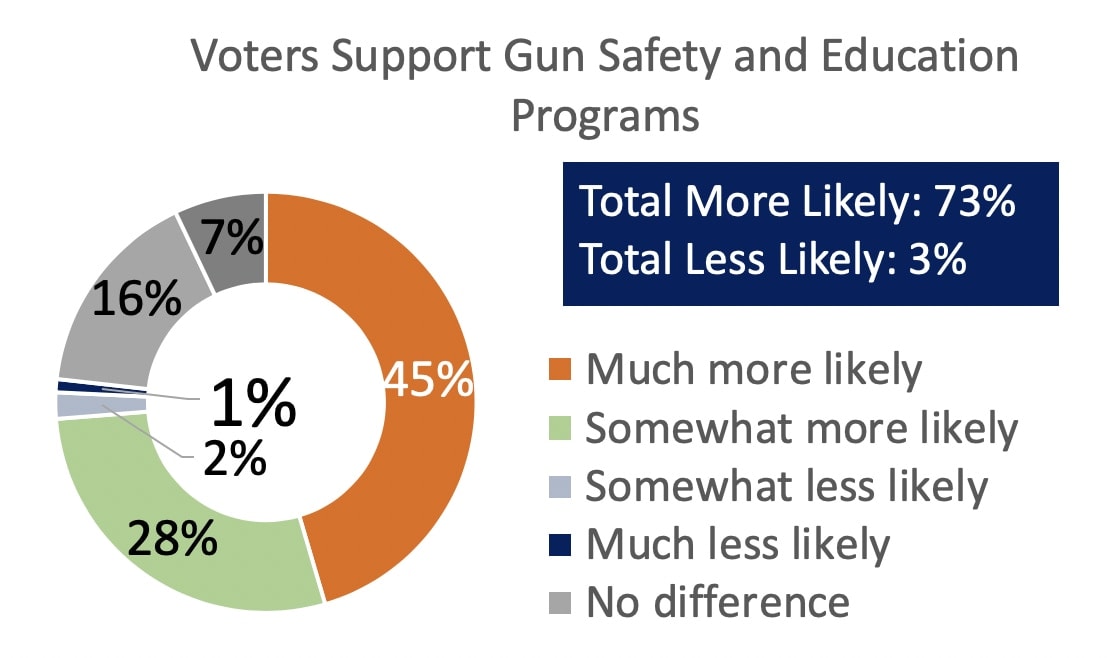 The survey was conducted among 800 likely voters by Harper Polling. Pollsters noted that 94 percent of those who responded intend to vote this November.