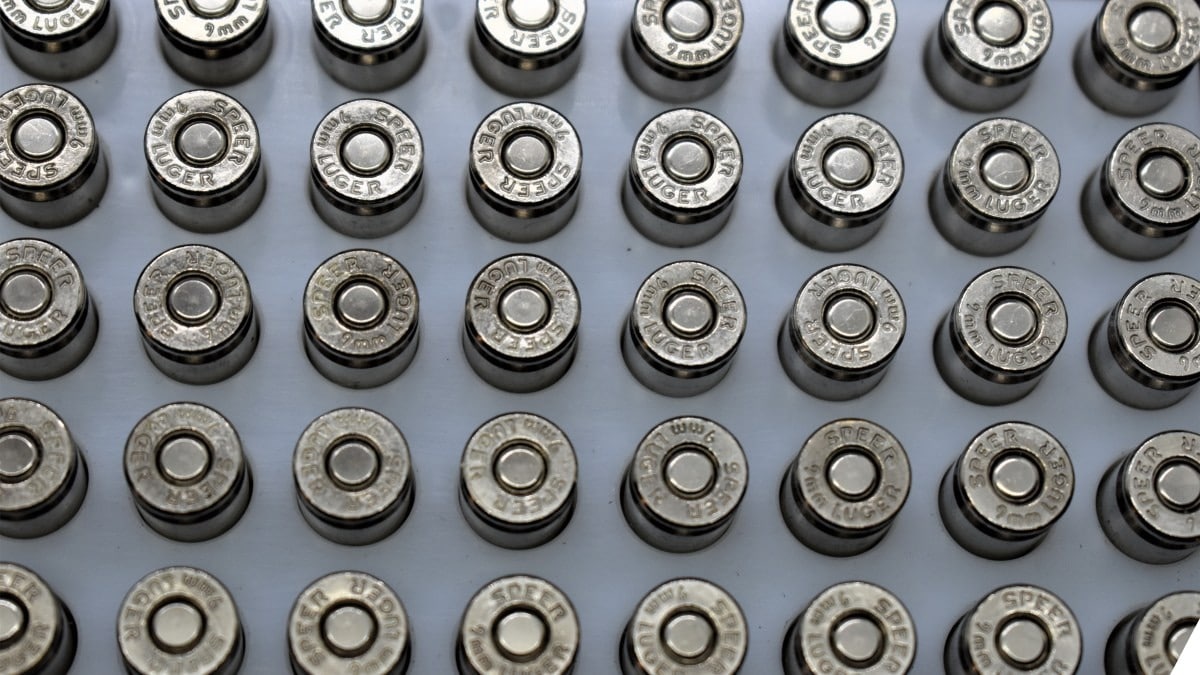 Idaho-based Speer announced Monday they have been selected for the largest duty ammo contract in the company’s history.

The five-year contract, worth up to $112 million, is for unspecified 9mm service ammunition for the U.S. Department of Homeland Security’s components and agencies to include U.S. Customs and Border Protection.

“We are proud to provide the highest quality duty ammunition to CBP officers charged with the monumental task of border security,” said Speer Ammunition President Jason Vanderbrink in a statement. “We know they require the best ammunition in their mission to protect our borders and keep the homeland safe. The use of Gold Dot technology in this contract ammunition ensures the highest performance threshold and absolute confidence in on-duty performance.”

Speer explained that CBP chose a load that used the company’s famed Gold Dot technology, which includes a bullet that features a pressure-formed lead core bonded to a uniform jacket that “virtually eliminates separation on impact for more retained weight and consistent penetration depths” across a full range of barriers.

Speer will begin delivering ammo to DHS in August.

CBP in 2019 announced an $85 million contract to Glock for a series of 9mm pistols to include the agency-specific G47, a crossover design that incorporates a full-sized G17 MOS-style slide with a G45 frame and other features. The Secret Service, also part of DHS, also reportedly moved to the G47 last year.

SHOP ALL AMMO IN STOCK