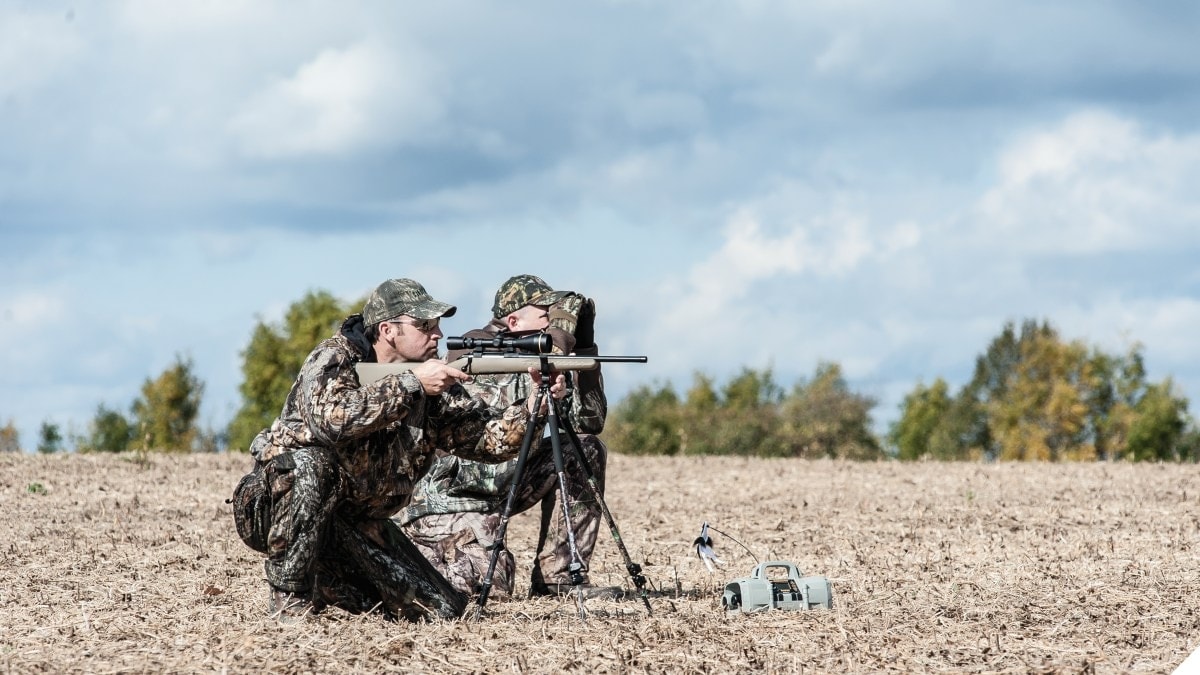 The Great American Outdoors Act aims to support access to public lands for purposes to include hunting, fishing, and recreational shooting. (Photo: Ruger)

Conservation, sportsmen, and pro-hunting groups cheered the passing of the Great American Outdoors Act by Congress on Wednesday.

The bill was a rare act of bipartisanship on Capitol Hill. Introduced by U.S. Sen. Cory Gardner, R-Colo., in March, it passed the Republican-controlled Senate 73-25  last month then was greenlighted 310–107 this week by the Democrat-controlled U.S. House, sending it to President Donald Trump for signature.

The measure establishes the National Parks and Public Land Legacy Restoration Fund to address a growing backlog of deferred maintenance projects on federal lands. The funds allocated under the bill would help maintain access to public lands, specifically those in line with “hunting, fishing, recreational shooting, or other outdoor recreational purposes.”

The bill is paid for through fees from federal offshore oil and gas leases over a five-year period, not taxpayer dollars, and stands to amount to upwards of $9.5 billion. The bulk of the money would go to the National Park Service with smaller amounts to the Bureau of Land Management, U.S. Fish and Wildlife Service, and U.S. Forest Service. It is estimated by the measure’s sponsors that the funding will help create over 100,000 jobs.

The Great American Outdoors Act also provides permanent funding for the Land and Water Conservation Fund. Since 1965, the LWCF has funded 40,000 projects from coast to coast, preserving nearly 3 million acres of land.

“This will be a great example of a promise kept by the Trump Administration for America’s sportsmen and women,” said Lawrence G. Keane, NSSF Senior Vice President of Government Relations and Public Affairs and General Counsel. “Secretary David Bernhardt and U.S. Fish and Wildlife Service Director Aurelia Skipwith recognize that our nation’s public lands belong to all Americans and the Trump Administration delivered on the guarantee that those lands and waters are accessible to America’s conservation-minded hunters and recreational target shooters. Those men and women are the greatest stewards of our natural resources and this initiative to expand and open new opportunities will nurture the next generation to enjoy and preserve our national outdoor heritage.”

America’s hunters, anglers, and target shooters chip in a whopping $119 billion annually to the U.S. economy, directly supporting over 1.6 million jobs, according to data from the Congressional Sportsmen’s Foundation. The CSF notes that 99 percent of BLM, USFWS, and USFS lands are open for hunting, fishing, or shooting, providing 25 million hunting days to sportsmen.

“This historic conservation measure addresses critical needs on several fronts,” said Jason Hornady, vice president of ammo maker Hornady, and chairman of the board for the CSF.

President Trump is expected to sign the bill, after having called on the House to support it earlier this week.

We MUST protect our National Parks for our children and grandchildren. I am calling on the House to pass the GREAT AMERICAN OUTDOORS ACT today. Thanks @SenCoryGardner and @SteveDaines for all your work on this HISTORIC BILL!