A double action (as opposed to double action only) revolver is versatile.  Cocking the hammer allows for a lighter trigger pull, which can mean much better accuracy.  But that isn’t really what you buy a snub nosed revolver for.  A more practical approach (especially if you own more than one gun) might be the hammerless variety.

If revolver devotees are a subculture of the firearms world, than the hammerless crowd are a subculture of the revolver world.  But the design works well for its intended purpose.  A hammerless revolver is cross between a backup gun and a get-off-me gun.  Their heavier double action only triggers further limit their accuracy (at any real distance).  But they are not target guns, so it hardly matters.

Hammerless is a misnomer.  Most of these revolvers have hammers, they’re just enclosed.  Some have their spurs removed.  Those have more of a paddle type hammer that isn’t easily cocked by hand.  Another option blends the two approaches by extending the sidewalls of the frame and trimming the spur so there is just a nubbin protruding from the top of the weapon.  The old Smith & Wesson 438 was a popular example.

I’m going to begin with my favorite: the Ruger LCR.  This little gun will handle both .38s and .357s.  Both kick.  But the .357 will leave your wrist sore.  I put 50 .357s through an LCR I have in for review this mast weekend and I was legitimately hurting after.  Three days out, I still have a dull ache in my wrist. 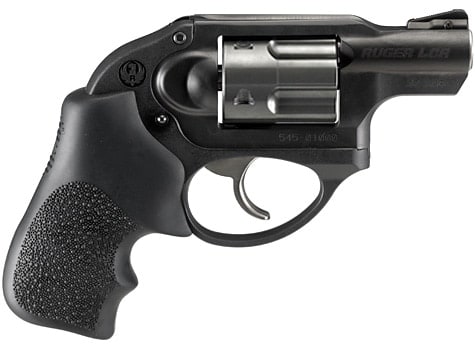 But the trigger on this is one of the lightest, easiest to aim DAO triggers I’ve ever seen.  It is almost as easy to shoot as a traditional revolver.

What I think makes this the best choice is the LCR .22LR.  If I were going to carry an LCR in .357, I’d do all of my holster training and target work with the .22 version.  It would save wear on the gun and money.

Taurus makes good guns and the CIA 650 is no exception.  I know some people who think Taurus makes great guns and, in their price range, I would agree.  A Taurus snub nose will do exactly what an LCR will do, but the trigger pull isn’t as nice.  That’s my only complaint. 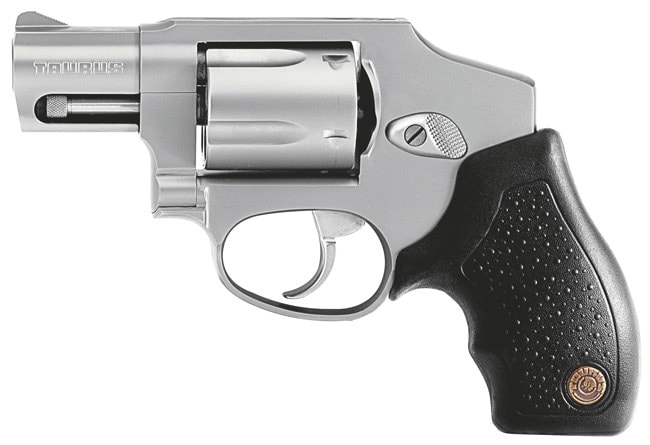 The Taurus weighs 23.9 ounces.  The CIA 650 is stainless, which makes care a bit easier.  It has a healthy fixed blade sight and the standard three finger grip common to most of these beasts.

Charter is aiming at very specific market of shooters.  Their prices are low.  They are, surprisingly, made here in the states.  This combination might suggest that workmanship is compromised.  Fit and finish won’t be flawless. 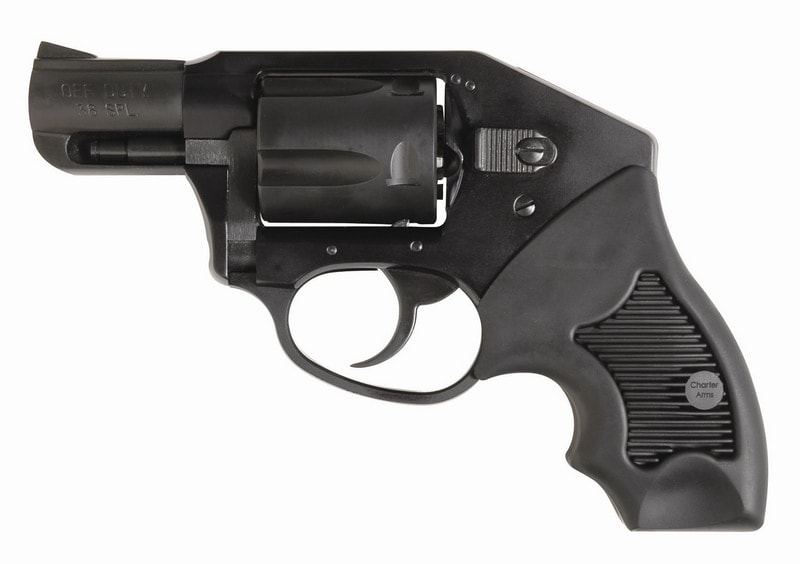 But the guns work.  And I guess that’s why the Undercover Lite has earned my endorsement here.  I wouldn’t consider a Charter for a competition gun, but I’d carry one.

The Charter weighs an unbelievable 12 ounces, empty.  And the price is light, too: $428.  The Charters will sell for much less than that.

Maybe you have a bit more discretionary income.  It happens.  If so, I’d look at a Smith & Wesson.  I’m a huge fan of the brand.  I think Smith’s revolvers are among the best production model double actions available.  Their actions are often incredibly smooth.  The fit and finish of their guns is tight.  They are, in every way, well made. 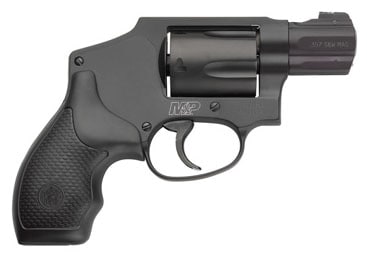 The M&P 640 is built for hard use.  I hesitate to say that, as the gun only weighs 13.3 ounces.  As this is an S&W, the price tag will be a bit higher.  MSRP on the 640 is $869.  But the gun is incredibly well built, and the fiber optic front sight offers a distinct advantage. 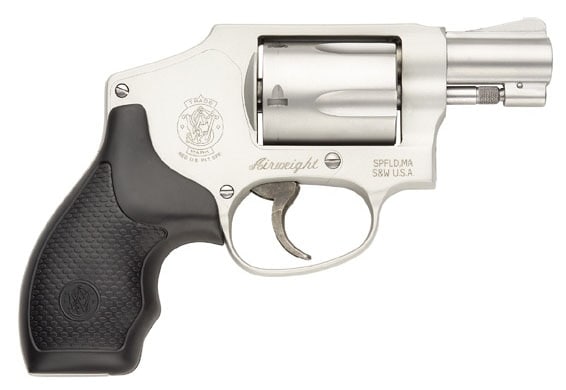 The snub-nosed revolver is a philosophy unto itself.  The snubbie sacrifices accuracy.  It typically weigh mores than a comparably sized automatic.  The bigger the load, the more they kick.  And they certainly aren’t the most easily concealed handguns.

There is no danger of limp-wristing a revolver and getting a stove-pipe or a failure to feed.  The extractor won’t snap off.  The gun won’t shoot one round, but no more (because the magazine wasn’t seated).  Most revolvers work flawlessly.  Every time. And that, above all, is what defines a backup gun.