The Zastava M88 is an interesting little pistol, with a short-lived history as a military sidearm.  It’s a derivative of the Russian Tokarev pistol design, which itself drew a great deal from Colt and Browning designs of its day.  But it’s a modern handgun designed in 1987 and chambered in 9mm.  As in, Parabellum, not Makarov.

The M88 was intended to replace the aging Tokarevs issued to the Yugoslavian police but was quickly replaced by the Zastava CZ 99, which gets a story of its own another day.  But it continued to see manufacture due to its popularity in Europe as a slender, compact and comfortable single-stack 9mm. 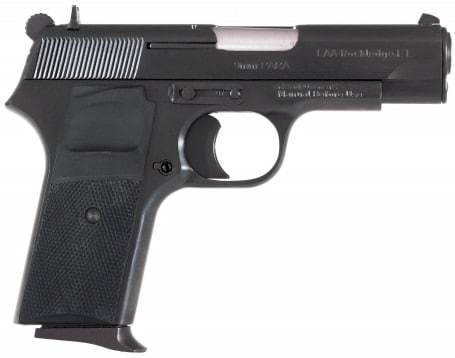 To see one in person it’s not immediately apparent that it’s a Tokarev.  It’s the right shape, it’s got the unique takedown clip on the right side, but it’s so… small.  It is as if the whole pistol was shrunk down from 7.62x25mm to 9x19mm.  The M88 has a 3.6-inch barrel, a capacity of 8+1 and measures 1.25 inches across at its widest point.  Most of that is the polymer grips.  Otherwise it is 5.1 inches tall and 6.9 inches long.

Although the gun is small and slender it’s no featherweight.  The M88 weighs every bit of 27 ounces dry.  The weight comes from the gun’s all-steel-alloy construction.  But the weight does make it a soft shooter. 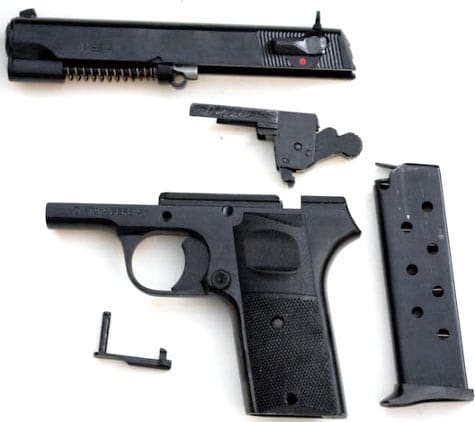 It’s single-action; the M88 is functionally identical to the Tokarev with one exception: it has safeties.  Mounted on the slide is a manual safety and inside there’s a trigger bar safety; the M88 is a bit more safety-conscious than the old Soviet sidearm suitable for carrying as it is the range.

The trigger is what you’d expect from a Tokarev.  It will need breaking in and if you’re up for it, some detail stripping and polishing will go a long way.  Because it uses a hammer assembly this is quite easy to do at home, even for a novice.  Same thing goes for the sights.  The rear channel is narrow and shallow; standard infantry sights.  They are dovetailed, which means getting sights custom-made wouldn’t be too hard, if unorthodox for a gun like this. 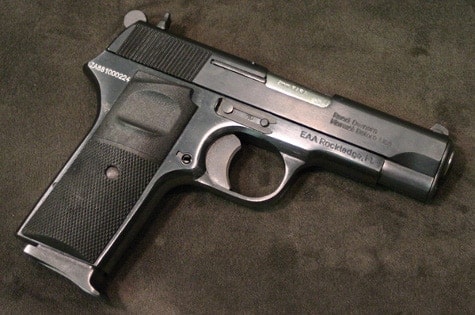 And all that goes out the window as soon as you handle it.  Sure it’s got that Tokarev-looking grip, but when it’s as small as the one on the M88 that’s not a problem (if it ever was one).  There is just one word that really best describes the M88.  It’s cute.  It’s got a nice finish and a very tight fit.  It just begs to be held.

Especially for the price.  The Zastava M88 is currently being imported by EAA and K-Var and are currently selling for about $250. Magazines aren’t hard to find, although we won’t say these guns have what you would call much of an aftermarket.  But like the Tokarev they’re plenty reliable and highly accurate and leave you with plenty of cash left over for the best firearm accessory of them all: ammo.