Announced at this year’s SHOT Show, the PPQ, a tuned-up Walther P99, has started to become available at retail all across the U.S.  With its vastly-improved trigger, we’re pretty sure it’ll be as popular as Walther hopes. 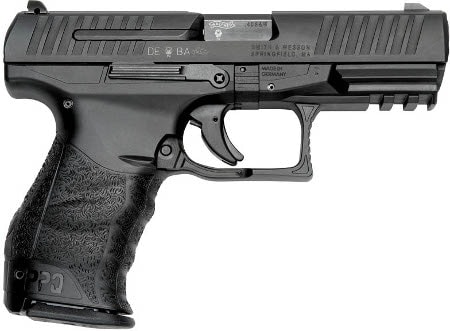 The trigger is the big change.  The Q is for quick.  Although in appearance it’s similar to the P99’s DAO trigger, the PPQ’s offers a short take-up and a .1″ reset, with a pull of five pounds or less.  That’s custom trigger job-territory right there, right from the factory. 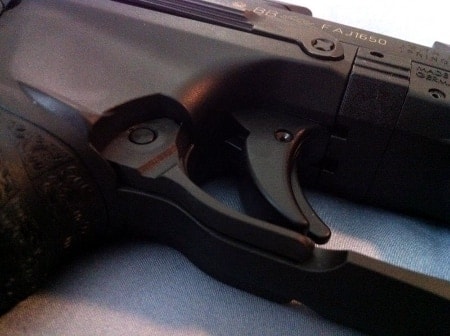 Part of this is due to the single-action only nature of the trigger, which requires the striker to be pre-cocked, like an XD or XDm.

The PPQ has other cosmetic slash functional changes, like the new grip texture.  Way more aggressive than the P99’s, but not quite stippled.  It also features forward slide serrations for cocking or press-checking. 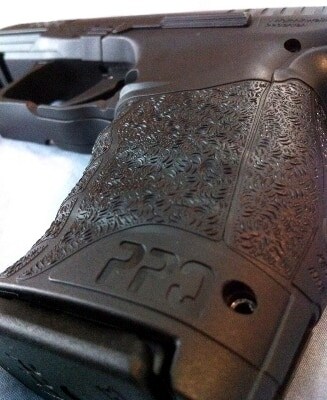 Besides that, it’s quite the same.  It’s got the same style appearance, it’s got the interchangeable backstraps, the same 3-dot sights, it has a rail (with two more rail serrations) and the same trigger guard-mounted magazine release.  For some reason it packs 3.3oz more heft. 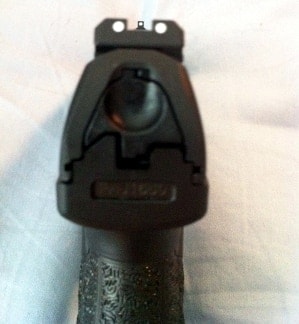 It’s also priced in line with the P99, which will definitely make a lot of people happy.  Honestly, it’s got a lower MSRP, $729 versus $825, which down the road might make it cheaper but the shiny new product halo has got it selling for anywhere between $600 and full-price or more. 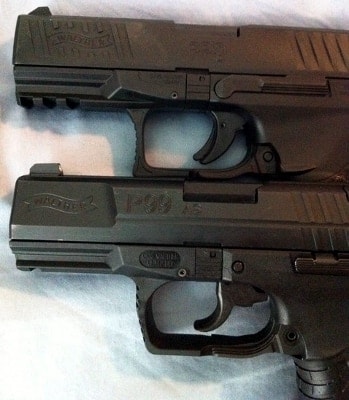 There are two concerns about this gun, the first being will it accept P99 magazines?  The manual says no, but Walther representatives say yes.  And people have said that in the wild, it works with P99 magazines. 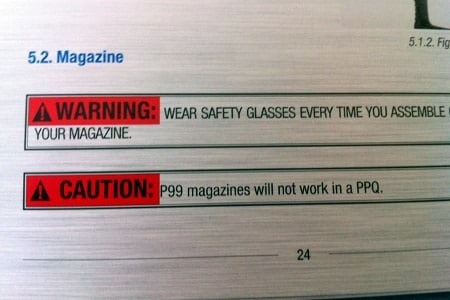 The other, perhaps more serious concern, is whether or not this gun will be approved for duty by MI6.  James Bond needs a new gun. 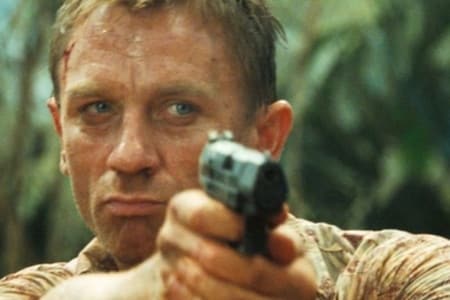