100 Years and Still Kicking?: The Single Action Revolver for Self-Defense

Ah the single action revolver. In their day they were the best (and only) game in town when out on the trail or in a dusty cow town. So here it is the twenty first century, the age of polymer and scandium. Do the old thumb busters still have a place beside the high capacity auto’s?

In the annals of history and crime, a typical gunfight, if there is any such thing, is like a heavyweight boxing match, it usually only goes a couple of rounds despite what Hollywood likes to portray. The fact is, despite that the single action revolver may only hold five or six rounds depending on certain models, the need to reload is second to the need to putting your opponent down and keeping them there.

The two major types of single action revolvers out there are the Colt Single Action Army and the various clones thereof and the products made by Ruger. The major difference between them is that the Colt style revolvers can only be safely carried with five rounds and the hammer down on an empty chamber, and are pretty much the same gun since they came out in the late 1800’s.

The Ruger is an entirely different animal. These guns ever since they were first produced have a tough coil spring design instead of a flat spring and were built to withstand tolerances that make other revolvers shake themselves loose. Any Ruger single action revolver made after 1973 can be safely loaded and carried with six rounds and the guns prior to then can be sent to the factory to be retrofitted with the parts to also be carried safely with six rounds. 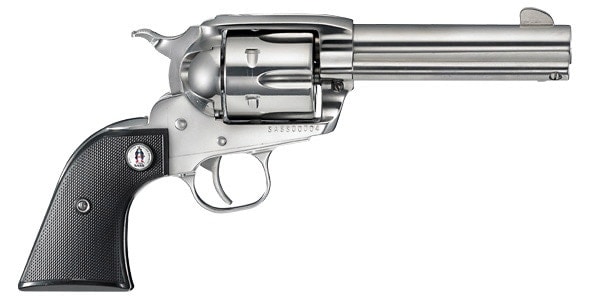 With so many of these revolvers out there, some of the calibers can be confusing. The .45 Colt has been the grand daddy of all the big bore handgun rounds ever since 1873. It proved itself time and time again in a fight even though the gun and the round were retired more than once.

With its heavy 255 grain bullet it has more knockdown than the .45 ACP which has been the standard by which all other rounds have been measured by. Uberti, Ruger, and of course Colt all offer revolvers chambered in this fine cartridge. 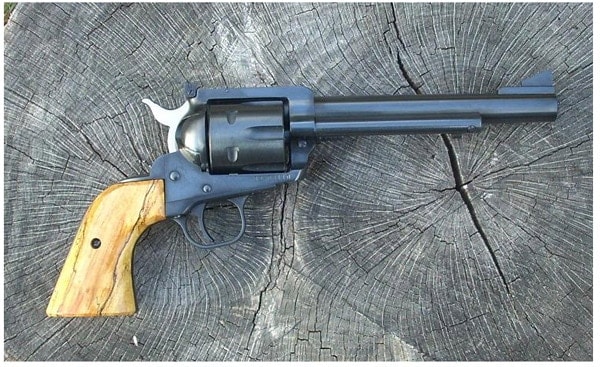 An overlooked round that has been kicked to the curb and gets back up every time is the .38 WCF, also known as the .38-40. The round itself is a misnomer, being actually a .40 caliber round and with its 180 grain bullet nearly a match on paper with the .40 S & W, which is considered one of the best defensive rounds out there. The .38-40 can be purchased in either the Colt SAA and quite a few of its clones out there.

So why is there a negative stigma behind carrying a single action revolver? With practice a skilled shooter can get off five or six well aimed shots in nearly the same time as one would with a double action revolver. All one needs to do is watch some of the competitors at a Cowboy Action match to verify that.

As far as safety goes, the single action revolver is less likely to have an accidental discharge because until that hammer is drawn back the trigger cannot be pulled. 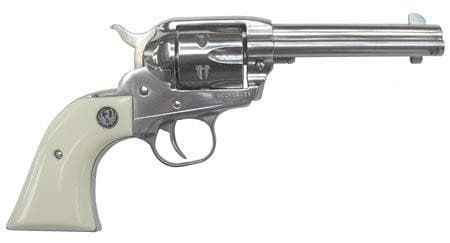 The single action revolver still has a place just as much today as any polymer framed pistol, and it will still work when the chips are down. With a little practice, just like any other gun, it will give you the same service that its predecessors gave lawmen and outlaws alike over one hundred years ago.