The nominee, Rebecca Wodder, has spent the past 16 years as CEO of American Rivers, a conservation group that worked to preserve and restore U.S. rivers and waterways. During her tenure, Wodder aided in installing river trails, removing antiquated and treacherous dams, and improving waterway infrastructure, efforts that affected dozens of communities. The nomination has been viewed by many as buttressing a pro-environment policy agenda. 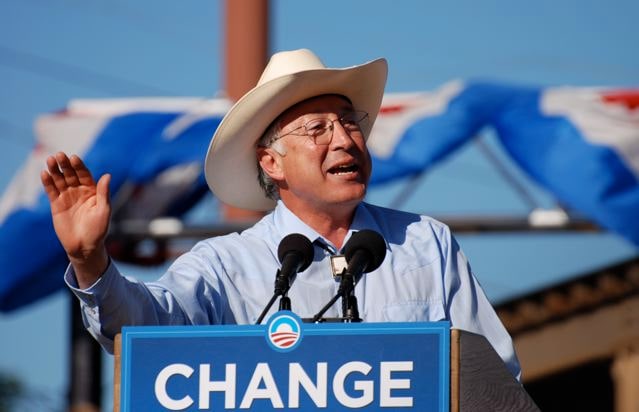 Interior Secretary Ken Salazar praised Wodder’s track record and commitment to the environment, stating, “”Rebecca’s extensive experience and notable accomplishments in natural resource management make her an outstanding choice for this key position on our departmental leadership team…Her lifelong work to conserve and restore America’s lands and waters will be invaluable in carrying out Interior’s strategic vision for our wildlife and park conservation programs and initiatives.” 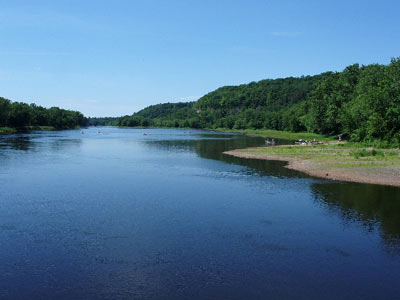 From 1981 to 1994, before working for American Rivers, Wodder was employed by the Wilderness Society, a national environmental group whose mission statement includes preserving and protecting public lands. During her stint with the Wilderness Society, Wodder served as vice president for organizational development as well as vice president for membership, marketing and development. 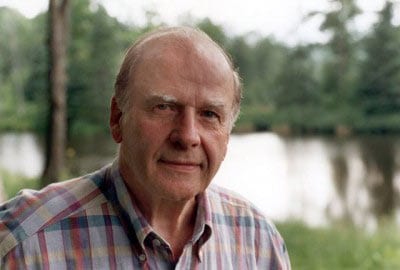 Also included in Wodder’s resume is a legislative assistantship for then-Senator Gaylord Nelson (D-Wisconsin), where her duties focused on environment and energy policy. 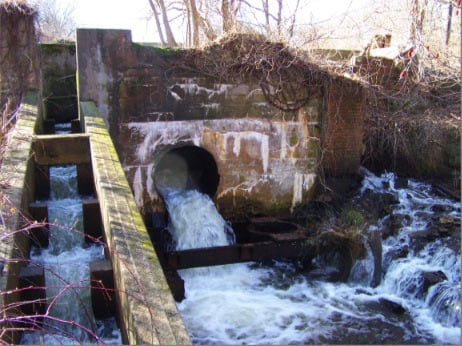 Wodder has historically been viewed as a consensus-builder. During her tenure at American Rivers, Wodder collaborated with diverse constituencies including federal state, local, and tribal governments; the private sector; local communities; and grass roots organizations – all in an effort to build consensus on freshwater resource use and preservation.

Although Wodder’s resume is strong, some believe she faces an uphill battle during the confirmation process. Wodder’s former constituents, namely American Rivers, have taken controversial stances on a number of issues. Not only did the group vehemently push for de-damming on the Lower Snake River, but American Rivers also sharply criticized the Obama administration’s salmon restoration plan for the Columbia River, an initiative that was generally viewed as a bi-partisan agreement. A main source of Wodder’s criticism was her belief that President Obama had not done enough to address the role of climate change in restoration efforts. 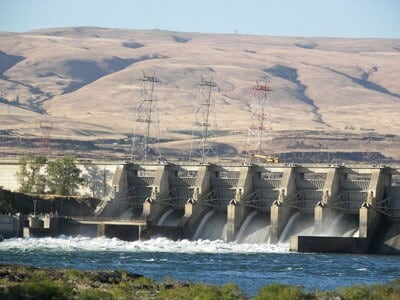 Some wonder whether a starkly polarized legislature will approve Wodder’s nomination, especially in light of her views on de-damming in the Western United States – a region in which state senators are well aware of the reliance on dam-generated hydro-electric power for electricity, farm irrigation, and overall water management.