With interest in World War II among the public at an all-time high, and with more plentiful numbers on the market than other types of old weapons, collectors should consider purchasing an M-1 Garand rifle. “Interest in World War II right now is like interest in the Civil War was back in the 1970s,” explained Scott Duff, owner of the website Scott-Duff.com, a supplier of historic military firearms and accessories.

Duff said video games with World War II themes have helped stoke recent interest in the war and the weapons associated with it.
“A lot of us also have fathers and grandfathers who were in World War II,” he said. 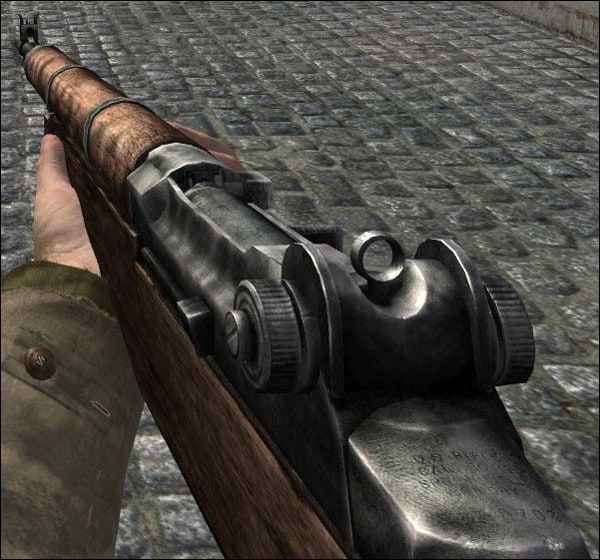 The .30 caliber M-1 Garand was the first semi-automatic infantry rifle. General George S. Patton called it simply “the greatest battle implement ever devised,” and modern historians still agree that for rugged dependability and killing accuracy, it had no equal, and still holds its own even today among modern high-tech weapons.

The M-1 was a major reason the Allies won the Second World War. 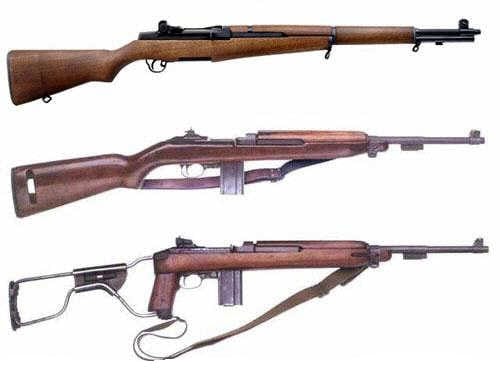 A standard U.S. military rifle from 1936 to 1957, the M-1 had a weight of 9.5 pounds, a length of 43.5 inches with an 8-round internal clip magazine for bullet feeding. Its effective range was about 450 yards. Developed by Canadian-born John C. Garand in 1919, the weapon was first produced in the Springfield Armory and also at Fort Benning, Georgia. On the eve of World War II, 600 of the rifles were being produced every day. 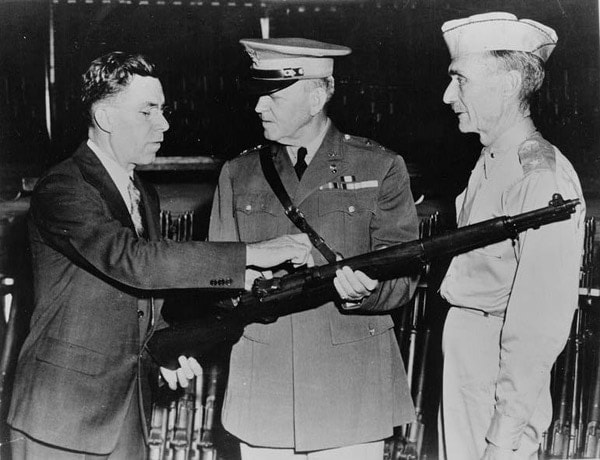 The M-1 gave the American G.I. a decided advantage with its high rate of fire over German and Japanese soldiers still using bolt-action rifles.

“The M-1 has the best sight and the best trigger of any gun ever made for battle,” Duff said. “It has a two-stage trigger pull that is superb.” 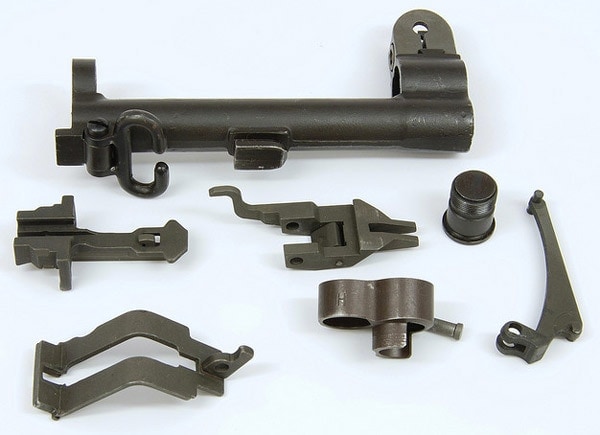 Duff said the M-1 Garand is in more abundant supply than other collectable rifles such as the Spanish-American War-era Krag.

Many M-1 rifles on the marketplace were rebuilt by the government for use in later conflicts, including the Korean War and Vietnam. The weapon was even shouldered by religious combatants in the troubles in Northern Ireland in the 1970s. 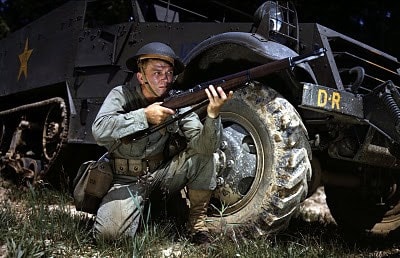 “The gun was among the durable in history,” Duff said.

He added that a weapon purchased as a collectable should not be fired because it can lessen the value. 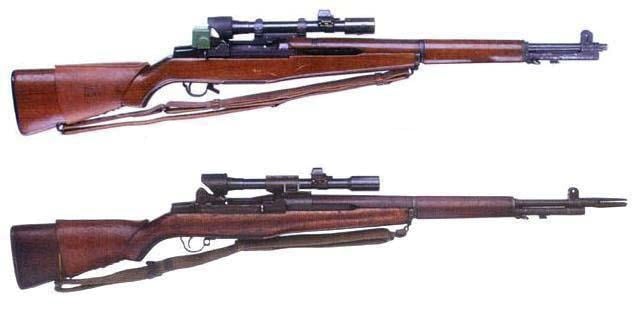 On average, an M-1 will sell for between $1,500 to $5,000, depending on the model and year it was made. Most are World War II or Korean War-era models, the two big production runs for the weapon. The 1950s models are basically the same as the World War II except for a few minor upgrades.

“M-1 rifles from the 1950s are more often fully original and not rebuilt weapons,” Duff noted.