Ruger Sweeps: LC9 is the Handgun of the Year, Gunsite Scout Rifle of the Year

This year’s Shooting Industry 2011 Academy of Excellence Awards are coming to light, and the first two picks, handgun and rifle, are both getting awarded to Ruger.

And if you’re thinking, hey wait a minute, didn’t Ruger pledge a million bucks to the NRA? and why shouldn’t you, that’s what we thought, too, the Shooting Industry Academy of Excellence isn’t an NRA award; Shooting Industry Magazine is part of the FMG Publications group.

And they picked the LC9 and the Gunsite Scout. 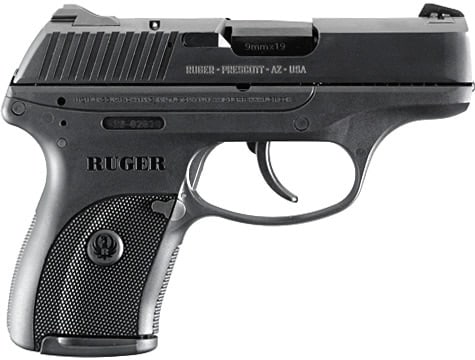 The Ruger LC9 is an exceptionally lightweight (eighteen ounces) double-action-only polymer-framed short-recoil pocket pistol.  It’s six inches long, with over half of that being barrel, less than an inch thick, and like its name suggests, is chambered in 9mm.  It has an impressive 7+1 capacity for its size. 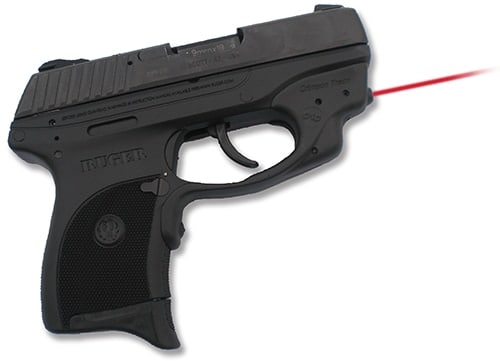 With carry guns being as wildly popular as they are, we’re not surprised by this, even though this year Ruger also released their fine-lookin’ SR1911 this year.  There were a few other decent competitors, like the SIG P290, although it wasn’t in the running: the other nominees were the Smith & Wesson Bodyguard .380 and the Kimber Super Carry Pro.  (See, all concealable guns, no full-size.)

The Ruger Gunsite Scout is an American take on the Steyr Scout, the rifle closest to Jeff Cooper’s heart.  It’s a carbine-length bolt-action rifle with a forward-mounted Picatinny rail and a detachable 10-round magazine chambered in .308 Winchester.  It uses the Ruger 77 Mauser-type claw feeder/extractor that makes it run so remarkably well no matter what conditions the gun is weathering.  It’s made in both left- and right-handed models.

Also not too much of a surprise; while the handgun market seems to be trending towards concealable firearms, the rifle market has been looking backwards towards the most accurate of platforms, bolt-action.

All the nominees were bolt-action; the other guns were Kimber Model 84L, Remington Model 700 SPS Tactical, and the unfortunately-named Savage Axis.  What does surprise us that the returning original Steyr Scout was not nominated; sure it’s expensive but you get your dollars’ worth in features.

But still, congratulations are in order, Ruger.  Keep up the good work.