How To Use a 3D Printer to Build an AR Lower

Alright, so a few days ago, a 3D printer enthusiast put together a blueprint for an AR/STANAG 5.56 NATO 5-round magazine.  Entirely built out of white plastic, the complete and working magazine was composed of the usual components, body, spring, follower, floorplate.  He purposely left out the spring for safety/CYA reasons but included pictures because, let’s face it, if you have your own 3D printer, you can probably figure out how to design your own. 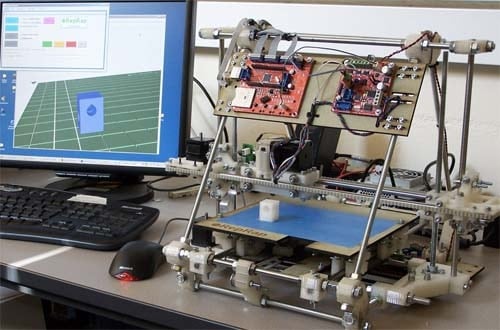 If you’re not familiar, 3D printers are an offshoot of the rapid prototyping industry.  Instead of ink on paper, they blot melty polymer goo onto bits of hardened polymer goo until you wind up with a functioning doohickey.  Originally, these served manufacturing purposes, but thanks to tinkerers the likes behind Make Magazine they’ve been ensmallened and cheap enough for Joe DIY Magazine to buy them.

One of the penultimate goals is to have a 3D printers that can produce all the components necessary to build more 3D printers, and thereby have the means to make almost anything.  Either in the garage or say, the third world, presto, self-reliance nirvana.  In the meantime, the community is putting together as many plans into the biggest catalog of (some interesting) crap the likes of which could crush an Ikea if dropped from above. 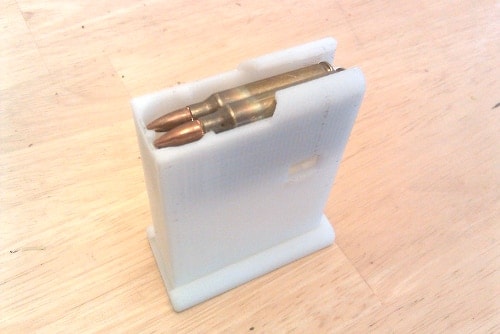 The magazine thing was (shocker) controversial, because it did point out one thing: if you can make magazines, you can make other gun parts, as well.

Case in point, another designer has just published plans for a stripped AR lower. 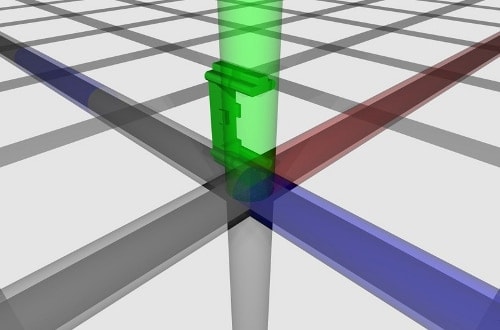 Now obviously this isn’t enough for a gun, but that doesn’t mean it’s not inadequate.  There are a few manufacturers of polymer AR lowers already in the business.  They’re in the plinking business as the lowers are intended for .22s, but that doesn’t mean that with a little out-of-the-mold thinking, you couldn’t make an AR lower that could withstand centerfire stress, at least with a small volume of fire as to not heat-damage it.  Same thing goes for the magazine. 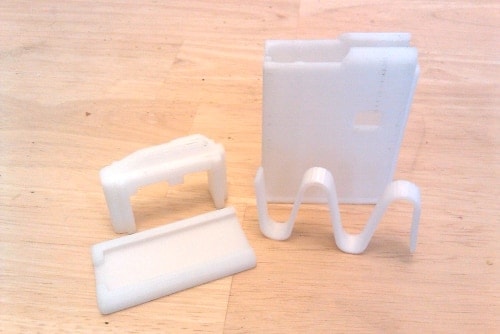 Now this is all a great big legal grey area.  Making your own guns is legal, though, so long as they’re for personal consumption, here in the U.S. Provided, uh, you’re not, like, a felon.  But elsewhere this sort of thing is “dangerous” information.  Generally speaking, those sorts of places could benefit from people printing out their own firearms. 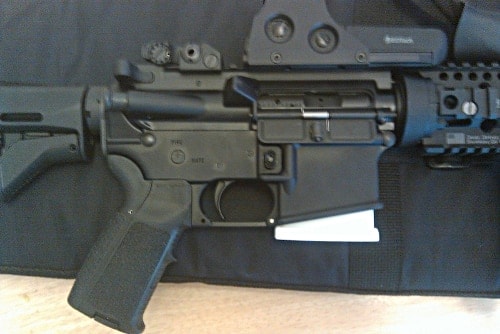 But it is a start of something.

So what do you think?  Should this sort of information be controlled?  Is printing your own lowers too dangerous?  Dangerous, as in to social function, or dangerous, as in to your health?  If the bugs were worked out, would you consider using a firearm that used DIY printed parts?