Black Friday Made Easy with Slickguns.com

If you’re not yet familiar with Slickguns.com, you should be.  The concept is simple.  Slickguns is a website that allows users to post deals on guns, ammo, and gear.  Simple enough.  Slickguns.com is  the place to check out prices and deals before you buy.

And that’s on any normal day.  The site is even better this time of year, when shoppers tend to get a little nutty.  Black Friday for example. 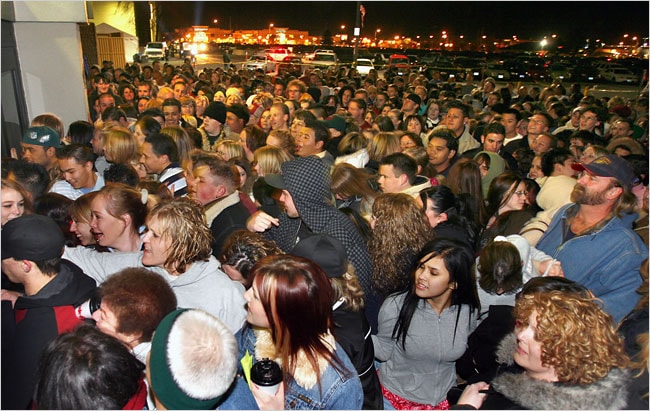 You have some choices to make.  You can stand outside, pounding on the glass, waiting with the rest of the herd for the poor soon-to-be trampling victim to open the door.  Or, you can surf Slickguns and know exactly what will be on sale, and where.  It makes the actual shopping part so much more efficient.

Here are some of the sales that are up early.  But check back often, as users put up new deals shortly after they’re announced.  In no particular order…. 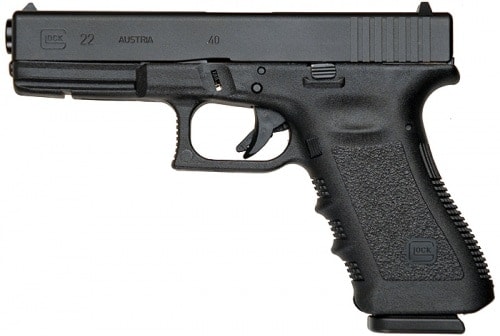 Turner’s Black Friday Glock knocks $100 of the MSRP of a Glock 22.  Not bad.  The gun comes with two ten round magazines and has Tritium night sights.  Hard to beat a Glock, but there will only be eight of these at each store.

The Mossberg 590 is the top of the Mossberg 500 line.  It is one solid shotgun.  The price tag seems steep for a basic black pump gun, but not for what you get.  This one has a 20 inch barrel and a full length tube that will hold eight 2 3/4″ shells.

Centerfire Guns has it listed for $477, and that includes shipping.  The 590 can’t be beat, and this is an attractive price for sure. 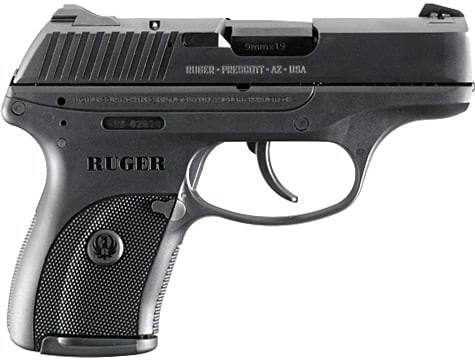 Gander Mountain is dropping $70 bucks from the price of a Ruger LC9.  That makes an already affordable gun downright cheap.  The LC9 is a great gun.  The 9mm’s stopping power and a truly concealable gun make the LC9 one of the most popular pocket pistols on the market.  Once the doors open, these will be gone. 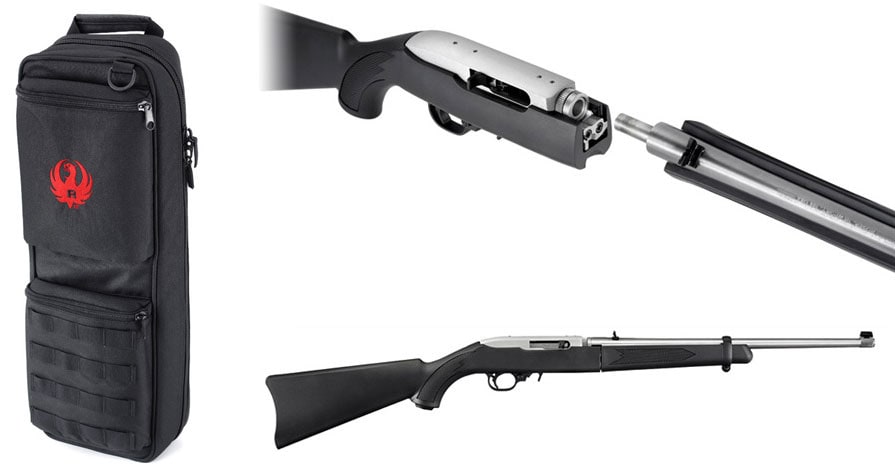 I’m a fan of Ruger’s 10/22.  I think it is the best combination of craftsmanship and value available in a semi-automatic .22LR.  $70 off of the Takedown makes the most versatile of the 10/22 line even more affordable.  Can’t beat that.

Big 5 wants your business, too.  And they’re willing to buy surplus bolt action guns in bulk and then sell them for next to nothing.  Not that these guns are especially valuable, or all that rare, but they’re a lot of fun.  And they have some historical value.  Solid guns that are about as cheap as guns get…what more could you ask for?  How about ridiculously cheap ammo, too.

Looking for a Christmas present for that someone new to shooting? Rascals are great guns.  If you have a new shooter in your life, someone who is ready to graduate from BB guns, the Rascal is the way to go.

Or maybe you have a shooter ready to try his or hand at a scatter-gun.    While there may not be much to a simple break action .410, it is a design that has stood the test of time.  And it isn’t going to knock over anyone who shoots it, either.  Rossi makes sturdy guns.  And they sell them cheap.

Dick’s Sporting Goods has cooked up this deal on the Remington 700.  This may be one of the best deals out there, and it is only available in their stores.  It requires the use of a mail in rebate, but still.  The money comes back.

While we’re talking about Remingtons, Sportsman’s Warehouse has their 870s on sale, or the Express, at least.  That’s $50 off of MSRP.  This is a great shotgun.  The 870’s action is legendary.  And $269, even for an Express, is a great deal.

These are just some of the highlights.  There are way too many for us to list them all.  And there are more being added all the time.  If you are looking at in-store-only deals, you probably need to be one of the first in line when the doors open.  These big-box retailers, especially, lure the masses in with deals, but don’t have that many guns (or whatever else) on hand to meet the demand.  The idea is that you’ll still buy something, and at less of a discount.

So keep your wits about you.  Plan ahead.  And take a good look at Slickguns.com, so you’ll know what’s available (and how many), and where.

And don’t get trampled to death.