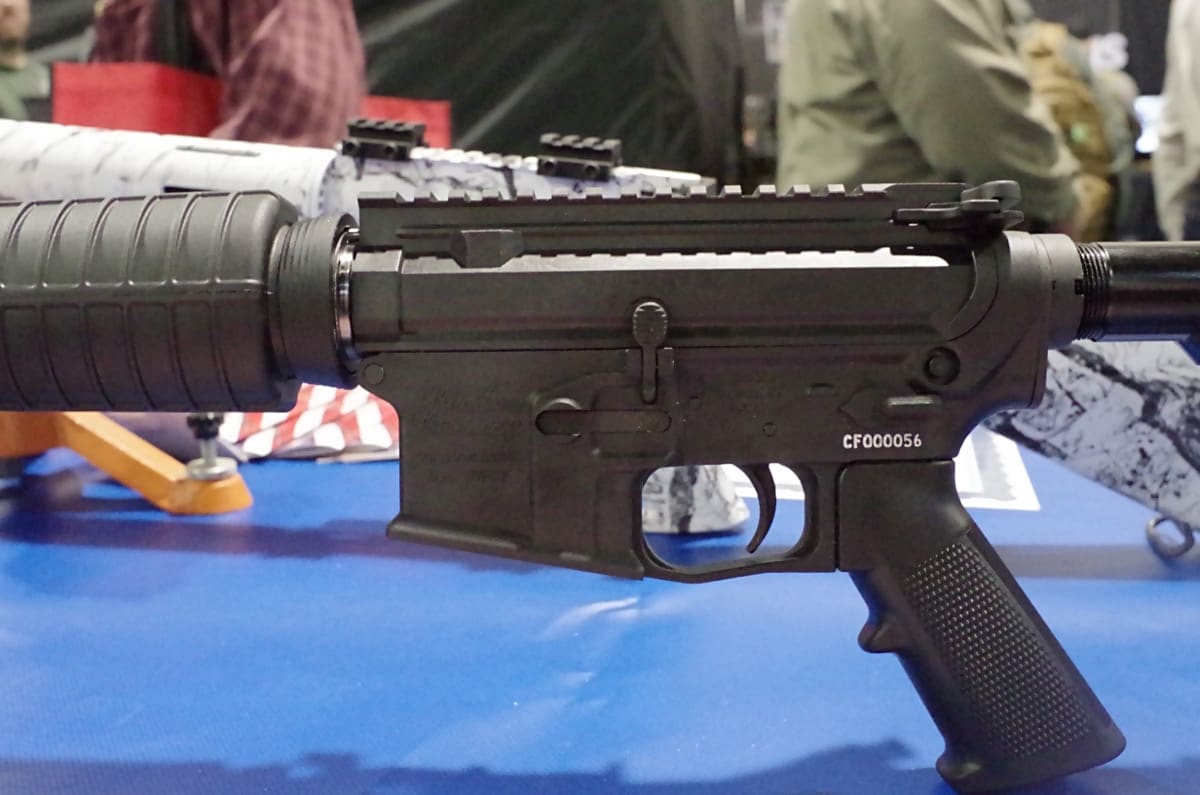 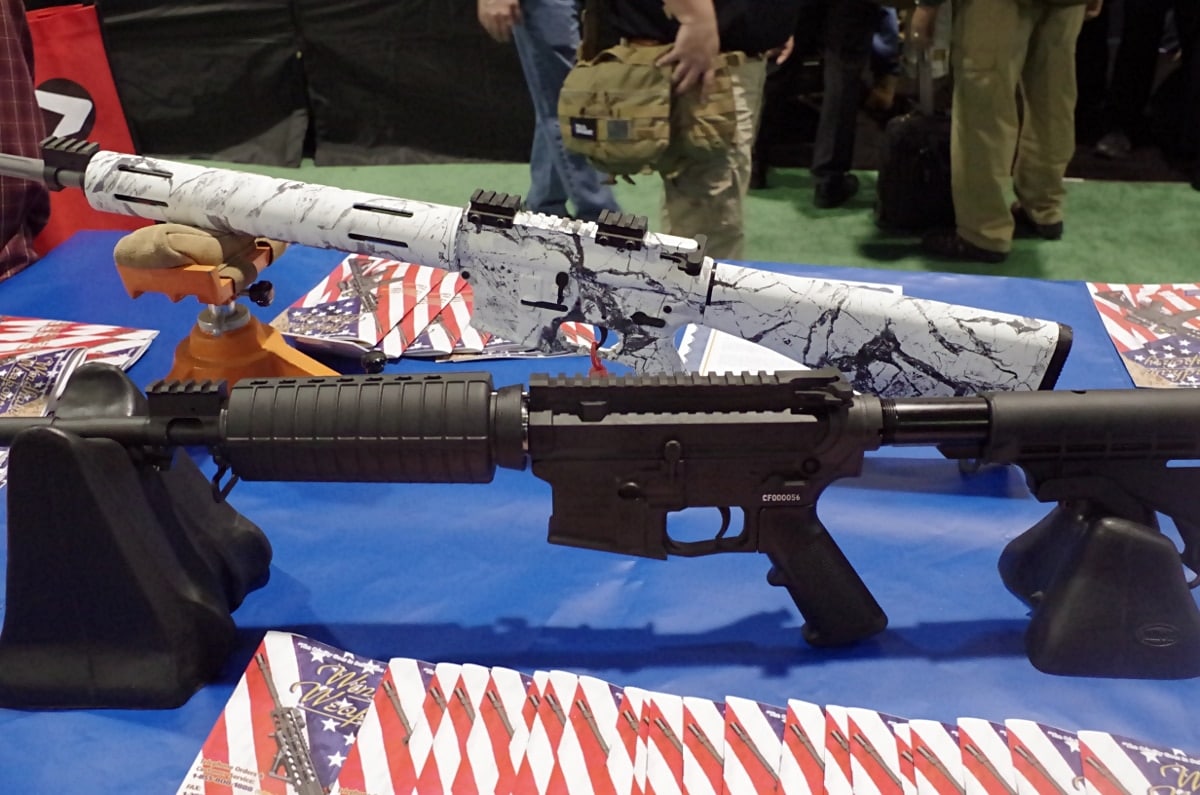 Windham Weaponry is working on a new line of budget-minded ARs built on carbon fiber receivers. We got a chance to handle one at SHOT Show minutes after they arrived at the expo.

The new rifles are simple AR carbines with M4-type barrels and basic polymer CAR furniture, with a front rail gas block. The final details and specifications were not available to us, but we’ll be keeping tabs on these guns as more news becomes available, particularly the price. Right now the normal rate for Windham’s less expensive rifles starts around $800, and we hope that the carbon fiber receivers take $100 to $150 off of that.

While they’re designed to be inexpensive, the use of non-standard materials for the receivers also imparts a significant weight reduction, bringing the dry weight of the rifle down to 5.7 pounds from 6.3.

Windham isn’t the first company to manufacture inexpensive, lightweight carbon fiber ARs; historically, this is something in Bushmaster’s wheelhouse, a company Windham Weaponry knows a thing or two about. When Bushmaster shut down their facilities in Windham, Maine, a group of investors snapped up the property and founded Windham Weaponry.

Bushmaster markets and manufactures the Carbon series of rifles and pistols, AR-based guns that also use carbon fiber composite receivers. These aren’t known for their accuracy or durability, and have established a reputation that Windham is going to have to overcome. While they may share some materials design with Bushmaster’s Carbon series, Windham’s design is discernibly different, with more material and hard hexagonal lines instead of Bushmaster’s basic AR pattern.

Time will tell if the changes Windham has introduced will be up to the task of changing the way gun enthusiasts perceive carbon fiber receivers, although in the current climate, it will be hard for Windham not to sell these guns.

Apart from the carbon fiber rifle, most business is as usual at Windham. They were pleased to show off their recently-revamped Varmint Exterminator, now with an A2 buttstock and new snow camouflage finish. Chambered in .223 Remington, this full-length 20-inch rifle has a 1-in-8-inch rate of twist for bullets of all weights, includes a five-round magazine, and has a railed front sight block. It is “optics-ready,” so you have your choice of sights or glass, anything you’d like to buy separately. 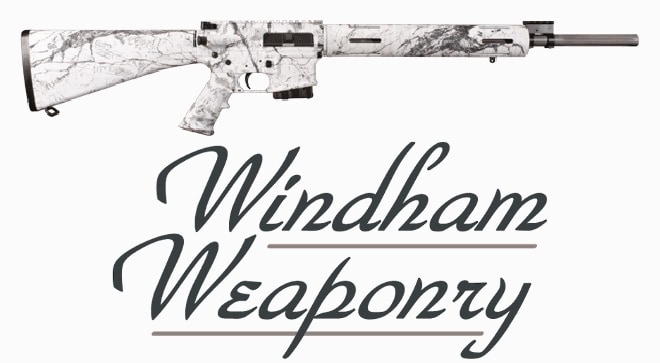