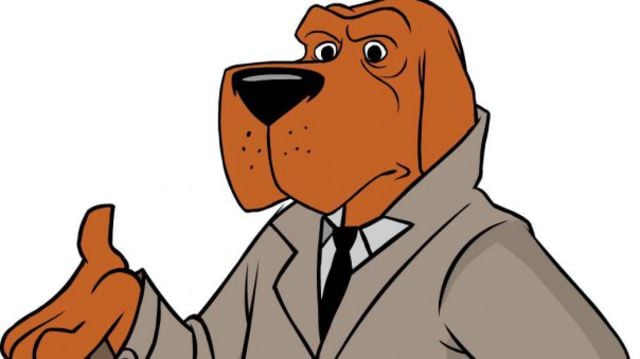 John R. Morales, the voice actor who played McGruff the Crime Dog, was sentenced to 16 years in prison for drug and weapons related charges.

The voice actor who played McGruff the Crime Dog was recently handed down a 16-year prison sentence for his weapon- and drug-related 2011 arrest.

John R. Morales was arrested in 2011 in Galveston, Texas, after a drug sniffing dog led police to “1,000 marijuana plants, 27 weapons – including a grenade launcher, and 9,000 rounds of ammunition,” Huffington Post reports.

Before U.S. District Judge Vanessa Gilmore sentenced Morales, she told him, “Everything I read about you makes you seem like a scary person.”

According to A.V. Club, Morales said he was cooperative with arresting officers and claimed he was holding the grenade launcher for a friend.