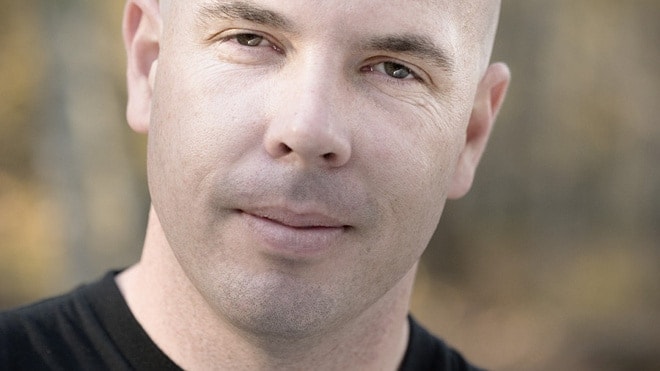 Kevin Brittingham, founder of the Advanced Armament Corp. and inventor of 300 AAC Blackout, has been hired on to take the lead of SIG Sauer’s new silencer division.

AAC is one of the largest domestic silencer manufacturers in the U.S. and Brittingham is a large part of that reason. He has helped develop a new suppressor culture and brought 300 BLK from an obscure wildcat round to an industry standard in the world of AR-15s and beyond.

Brittingham holds over 40 patents revolving around silencers and suppressed rifles.

Brittingham is also a founding member of the American Silencer Association, a silencer-rights group dedicated to improving shooters’ access to suppressed guns locally and nationally.

He will no doubt fit in well with SIG who has shown no hesitation when it comes to developing new and interesting technologies of late. The company unveiled their first line of suppressors last year at SHOT Show 2013.

Also joining SIG is Lindsay Bunch, a former Army Ranger and precision weapons researcher at Special Operations Command. Bunch has more than two decades of service with the Army, including over 10 years as an Army sniper. He is qualified and committed to silencer development.

“SIG Sauer’s commitment to attracting the best minds in the industry drives our cutting-edge weapons systems,” said Ron Cohen, SIG president and CEO, in a press release. “The addition of Kevin and Lindsay to the team demonstrates the company’s strategic investment in personnel to help design and engineer the finest weapons, technology, and support for our military customers.”

One of the most prominent names in the suppressor industry, Brittingham was forced out of his company after it was acquired by Remington of the Freedom Group. Remington claimed he violated company policy and violated federal law while working for them, while Brittingham claimed the Freedom Group falsely accused him in order to avoid having to pay him out after the acquisition of AAC.

Brittingham filed suit following his departure from AAC and the court found in his favor after two years of contention. In the interim period Brittingham was barred from working for other companies under a non-compete contract.

SIG is already working on a solid lineup of suppressors that is generating a lot of buzz in the suppressor community. With Brittingham joining them they will no doubt quickly become in a position to put a lot of pressure on other silencer manufacturers.