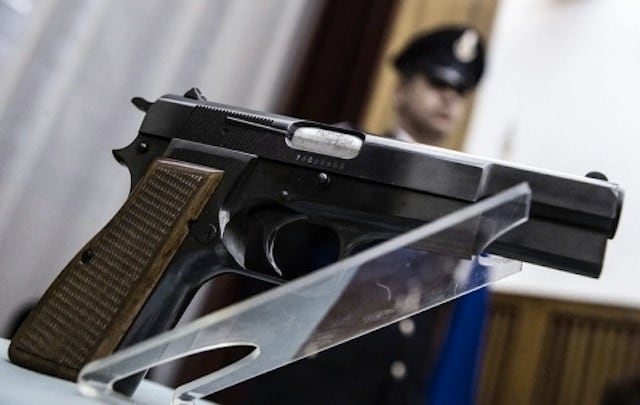 The Browning HP 9mm handgun used in the assassination attempt on Pope John Paul II’s life will be displayed in a Polish museum.

The gun used in the assassination attempt on Pope John Paul II’s life will be displayed at a Polish museum.

Pope John Paul II of Wadowice, Poland, died in 2005 and will be declared a saint on April 27 at the Vatican. An assassination attempt was made on his life by Mehmet Ali Agca on May 13, 1981, at close range with a Browning HP 9mm handgun. The same pistol used will be prepared for an upcoming exhibition, Novinite reports.

Paul was shot and wounded in St. Peter’s Square at Vatican City. He was struck four times and suffered sever blood loss, but did not die. 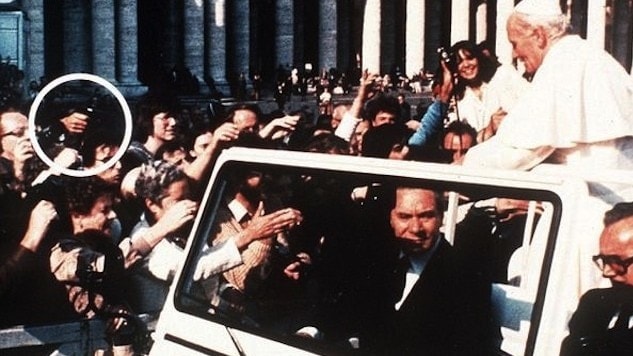 Monsignor Jacek Pietruszka, who is in charge of the Polish museum, expressed his wonder Wednesday why Paul was only injured, and not killed.

Agca claimed he received help from three people for the assassination attempt: Sergei Antonov, Zhelyu Vasilev, and Todor Aivazov. The late pope pardoned Agca, who was released from prison in 2010.

The gun and a replica of the bullet will bear witness to Paul’s life, which will be chronicled in full at the museum.

Paul was born in 1920 under the name Karol Wojyla. A small exhibition at his childhood house will soon close to make way for the new museum that will reopen April 9.