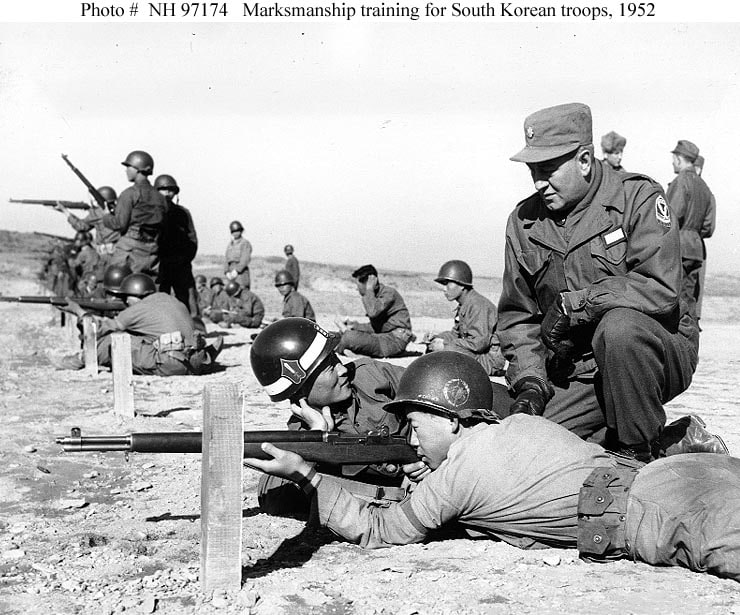 Vermont-based Century Arms International is laying off 41 employees and cites the Obama administration’s intervention in a planned deal to import vintage M1 Garands from South Korea as the reason.

The collapsed deal, according to Century, would have cost some $30 million but secured a reliable revenue stream for the company. They maintain that all import permits and approvals for the sale had already been secured for the transaction, when the White House spoiled the deal.

“Unfortunately and unexpectedly, The White House intervened at the last minute and blocked this importation,” Century Arms said in a statement posted Thursday.

“This importation was denied despite our explaining that the denial would harm the company and pointing out that there is no rational, gun-control reason to block the importation of these historic, 70-year-old firearms,” the company said.

This is the latest update in the five-year saga of nearly a million U.S.-made M1 Garand and carbine rifles given to the South Korean government in the 1950s and 60s as military aid. Since 2009, these guns, long withdrawn from service, have been for sale, pending approval, to importers in the states.

However, the White House has stood in the way of these guns coming home, claiming they, “could potentially be exploited by individuals seeking firearms for illicit purposes.” 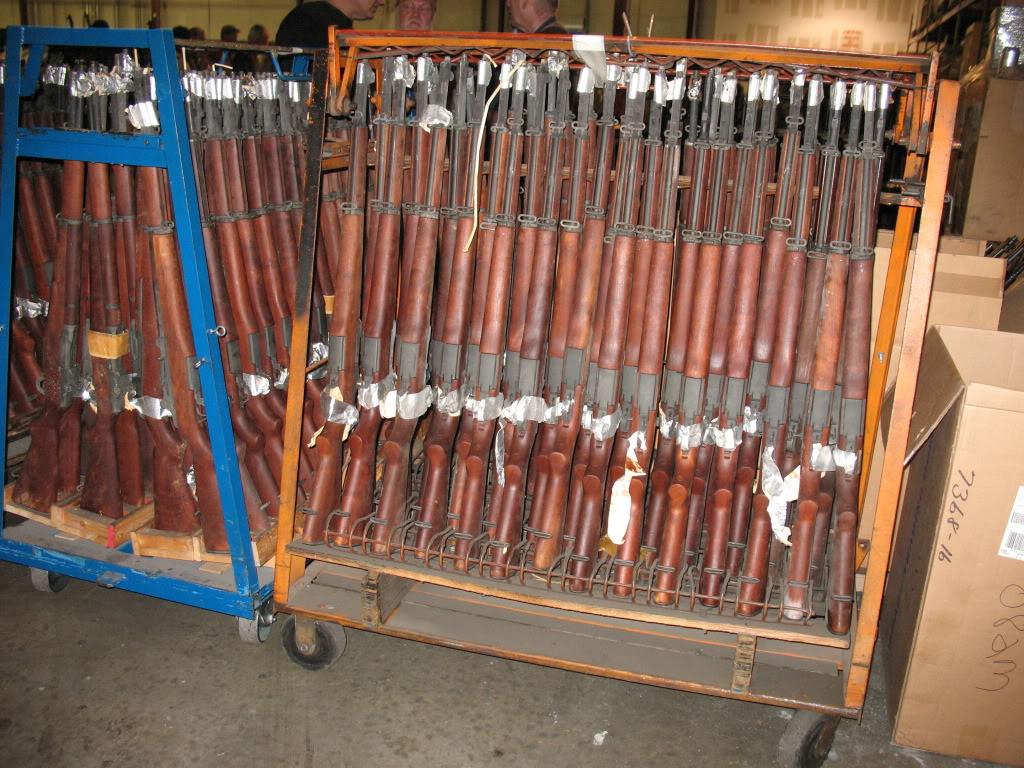 With this concept, Century does not agree.

“But there is no rational reason to block these firearms from coming back to the United States,” Brady Toensing, Century Arms attorney, said this week. “It is a heavy and cumbersome rifle, but it is highly sought-after by collectors and prized as a collection piece.”

Yet despite congressional pressure in both 2012 and 2013, the guns remain off limits to Century and others.

An August 2013 executive order by President Obama continued to prohibit the importation of surplus military weapons by private entities.

“When the United States provides military firearms to its allies, either as direct commercial sales or through the foreign military sales or military assistance programs, those firearms may not be imported back into the United States without U.S. government approval,” the White House said at the time.

Century maintains that they invested heavily in arranging the transfer with the South Korean government, who expected to use the proceeds from the surplus guns to reinvest in their military, currently facing threats from the North as well as increased tensions with its neighbors.

Vermont Gov. Peter Shumlin and U.S. Sen. Patrick Leahy penned letters to the White House pleading Century’s case, reinforcing that the State Department, Department of Defense, and Department of Justice had all cleared the deal in 2013.

Nevertheless, with no progress on the M1s, the company is laying off nearly 20 percent of its workforce in the Green Mountain State.

“As a consequence of this denial, there has been a reduction in work and Century has had to make the difficult decision to lay off 41 Vermont employees,” said Century’s statement.

However, they are still not throwing in the towel on the Garands just yet, stating, “Century is still hopeful that the White House will reconsider its decision on the Korea sale and allow this important transaction to proceed, which would have a direct, positive impact on Century’s employees, Vermonters, and America’s gun collecting community.”