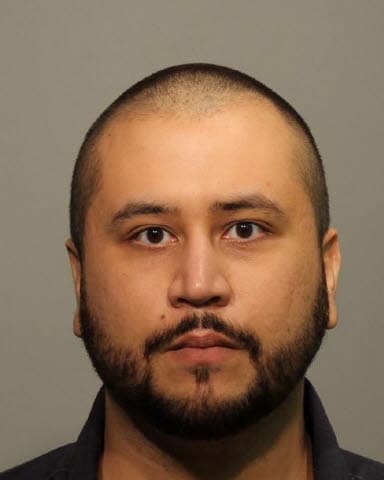 George Zimmerman was arrested and charged with aggravated assault with a weapon Friday night.

Zimmerman, 31, was arrested by Lake Mary police and booked into the John E. Polk Correctional Facility at 9:45  p.m.

During his court appearance Saturday morning, Zimmerman was ordered to turn in his firearms, although no firearms were used during the assault, the judge said.

The judge also said that bond will be set at $5,000 and prohibited Zimmerman from leaving Seminole County.

The alleged victim was a female and the incident happened at Zimmerman’s place of residence, according to what was said in the court appearance, but details have not been confirmed. The woman’s name and relation to Zimmerman are also unknown.

In Florida, aggravated assault is considered a third-degree felony, which can result in five years in prison and a $5,000 fine.

The incident happened just weeks after Zimmerman appeared on Armed American Radio and advised gun owners to buy self-defense insurance, advice he learned after getting millions in debt due to legal fees.

The name George Zimmerman became commonplace after he shot and killed 17-year-old Trayvon Martin, an act Zimmerman was acquitted for. Zimmerman’s defense argued he acted in self-defense since Martin assaulted him. However, prosecutors claimed Zimmerman instigated the incident.

Within months of the acquittal, in September 2013, Zimmerman had a run-in with the law when he was arrested for threatening his ex-wife with a gun and attacking his father-in-law, but the accusations were dropped.

Two months later, in November 2013, Zimmerman was arrested for domestic battery and aggravated assault, this time on accusations by a girlfriend, who claimed he entered her apartment and began destroying property while armed, but the charges were dropped.

More recently, in September, a motorist alleged Zimmerman threatened him at an intersection, followed him and then confronted him at a gas station. Those claims were also dropped.

More details on the current incident will be made available by the Seminole County Sheriff’s Office.