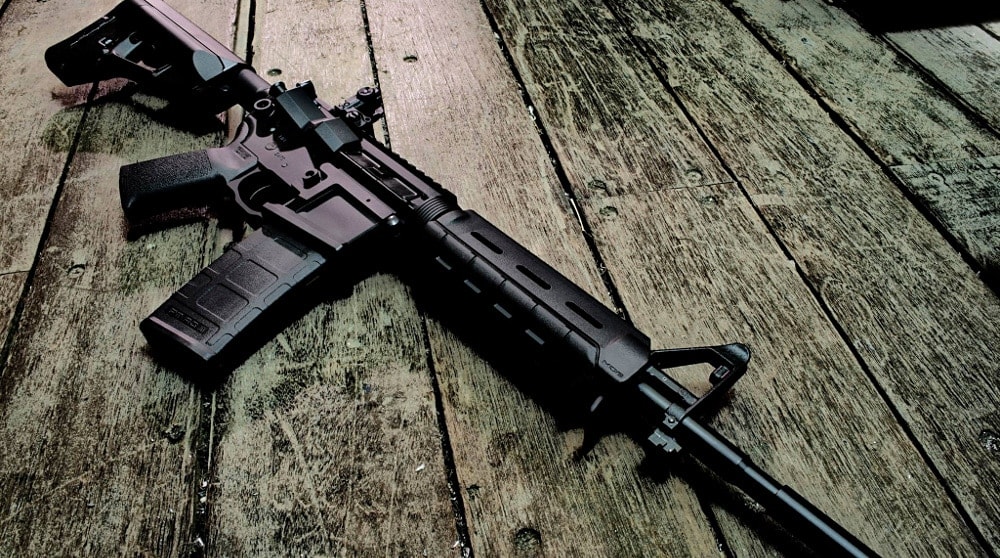 Ever find a detent pin and think, well, now I have to build a rifle? Franklin Armory is making that temptation hard to resist with their current sale on complete upper receivers. For a limited time, every billet upper comes with a free billet lower, saving customers a couple hundred dollars in the process.

The deal is being offered with eight AR-15 upper receiver assemblies in a nice spread of configurations from basic M4-style uppers with Magpul accessories to more tactical-style models with free-floating, railed handguards and even accuratized varminting and target shooting top halves.

Franklin Armory has been a solid, if lesser-known name in the AR business for years now. Fans know that their products are well-made and reliable and the company has made a niche for themselves with their products that trend towards the leading edge of advancements in AR-15 design.

Their standards meet or exceed MIL-SPEC for sure and Franklin Armory makes heavy use of salt bath nitride finishing with their barrels and bolt carrier groups. While not everyone’s a convert yet, many shooters have found that nitride finishes will outlast traditional chrome lining and phosphate finishes. Additionally nitrided barrels generally show greater accuracy than chrome-lined barrels of the same quality. 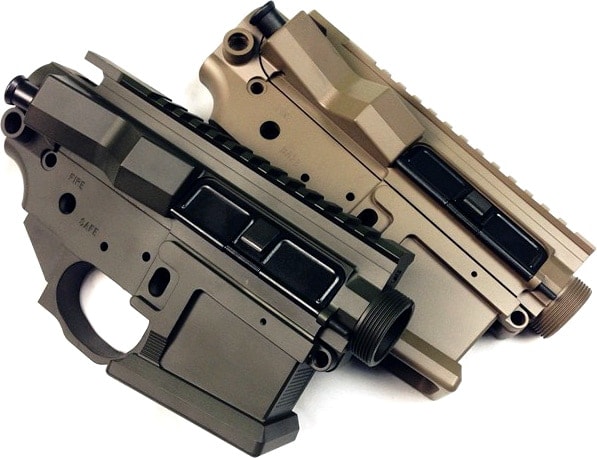 The free lowers have some nice features as well with integral trigger guards, enlarged and flared magwells and quick detach sling points on both sides of the buffer tower extensions to give users the most options when it comes to sling systems.

Combined with Franklin Armory’s FSR handguards, these rifles have six quick detach sling points, three on each side, not counting any sling points on whatever stock is used to complete your build.

These uppers list between $859 for the basic M4 style which is offered in 5.56 or 300 AAC Blackout and top out at $1,699 for their complete carbine kit which includes a free-floating upper, lower, Magpul furniture and enhanced lower parts kit to complete the rifle.

They carry four models with their free-floating FSR handguards in lengths ranging from 11.5 to 20 inches. The 14.5-inch models have true M4 contour barrels with permanently-attached flash hiders to bring them up to the 16-inch minimum length for rifles. The longer 18-inch model has a fluted barrel and a hefty muzzle brake and is optimized for competition shooting.

The 20-inch rifle is a hunting upper. It features a heavy-profile unthreaded barrel and is offered in 5.56 NATO or 6.8mm Remington SPC.

Their 24-inch model is a dedicated varminter with a 416 stainless steel barrel with a 1-in-8-inch twist. This allows users to shoot some of the heavier 5.56 loads out there without losing the ability to shoot the light stuff, too.

If you’re thinking about going billet for your next or even your first AR project then head over to Franklin Armory and check out what they’re offering. These are all well thought-out uppers that are designed with purpose and not just vanilla builds with flashy handguards added after the fact.

They aren’t cheap, built with care and quality components, and with the free lowers — if you act fast — they manage to pack a lot of value into these kits.