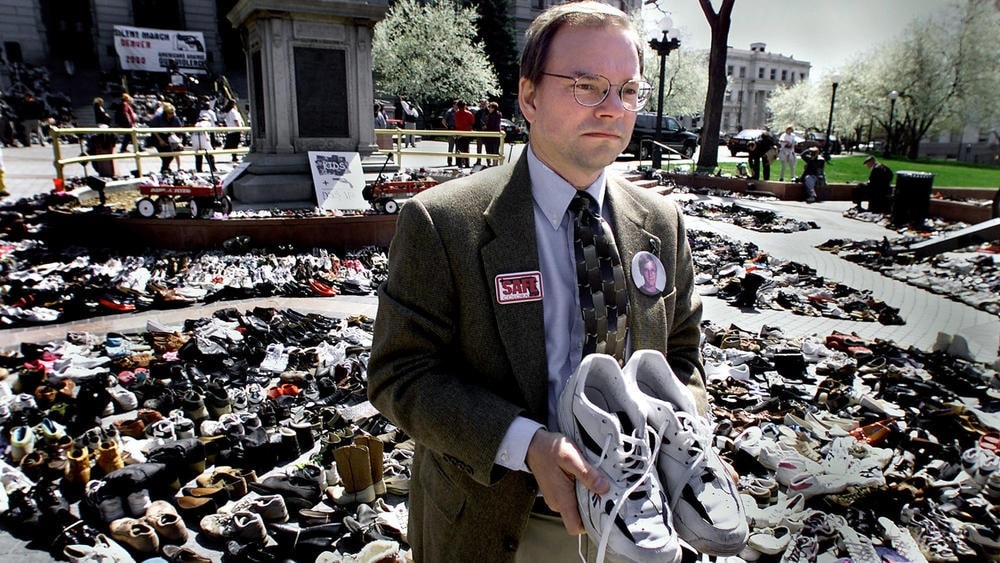 Tom Mauser became a gun control advocate when his son, Daniel, was killed along with 12 others when two of his peers opened fire inside Columbine High School in 1999, and at 63 he’s still at it.

Mauser opened up to The Marshall Project, a nonprofit journalism organization, in a Q&A interview after two journalists were gunned down by a disgruntled ex-employee on live TV, and one of the victim’s father, Andy Parker, decided to follow in Mauser’s footsteps.

“He’s unfortunately become the member of a club to which we really don’t invite new members. But we welcome them,” he said, and advised Parker to “realize we’re in this for the long run. I kind of learned pretty early on and pretty quickly. I learned to recognize that you’re not going to make a whole lot of progress quickly; this is a difficult issue … it takes a long time to get people to change their habits and their viewpoints.”

He also discussed how gun control advocates can get their measures passed and how to counter the National Rifle Association’s influence.

“I think one way is to do what we did in Colorado, you put [gun control measures] on the ballot. It’s very hard to get politicians going this way because of the power of the NRA,” he said and explained that allowing people to vote on the measure instead of depending on elected officials, there’s a better chance at passing a gun control law.

He said since Colorado citizens were able to vote on the measure, it passed with a majority vote.

Find the full interview at The Marshall Project.