The NFA Review Channel carefully crafted what they call their “Case of Mayhem” that includes select-fire, SBR, SBS, suppressors and more.

In order of appearance: MK18 MOD0 with AAC M42K, SEA Bears Bark 20G SBS, Glock17c with JNC select fire sear, and a Dakota Tactical D54R-N with select fire trigger pack and Silencerco Omega 9K, if you are curious. The case is a Pelican 1750 with customized B&W Kaizen foam. Stencil could be Krylon, color chit unknown.

About the only thing they were missing was a groovy AOW like a cane gun or maybe a pen gun, and– of course– a destructive device.

And don’t go getting all statist on the fine folks who put this together, as they do not have a problem clapping back.

Some most excellent close-up stills below. Drink it in, and get in contact with your lawmakers about NFA reform. 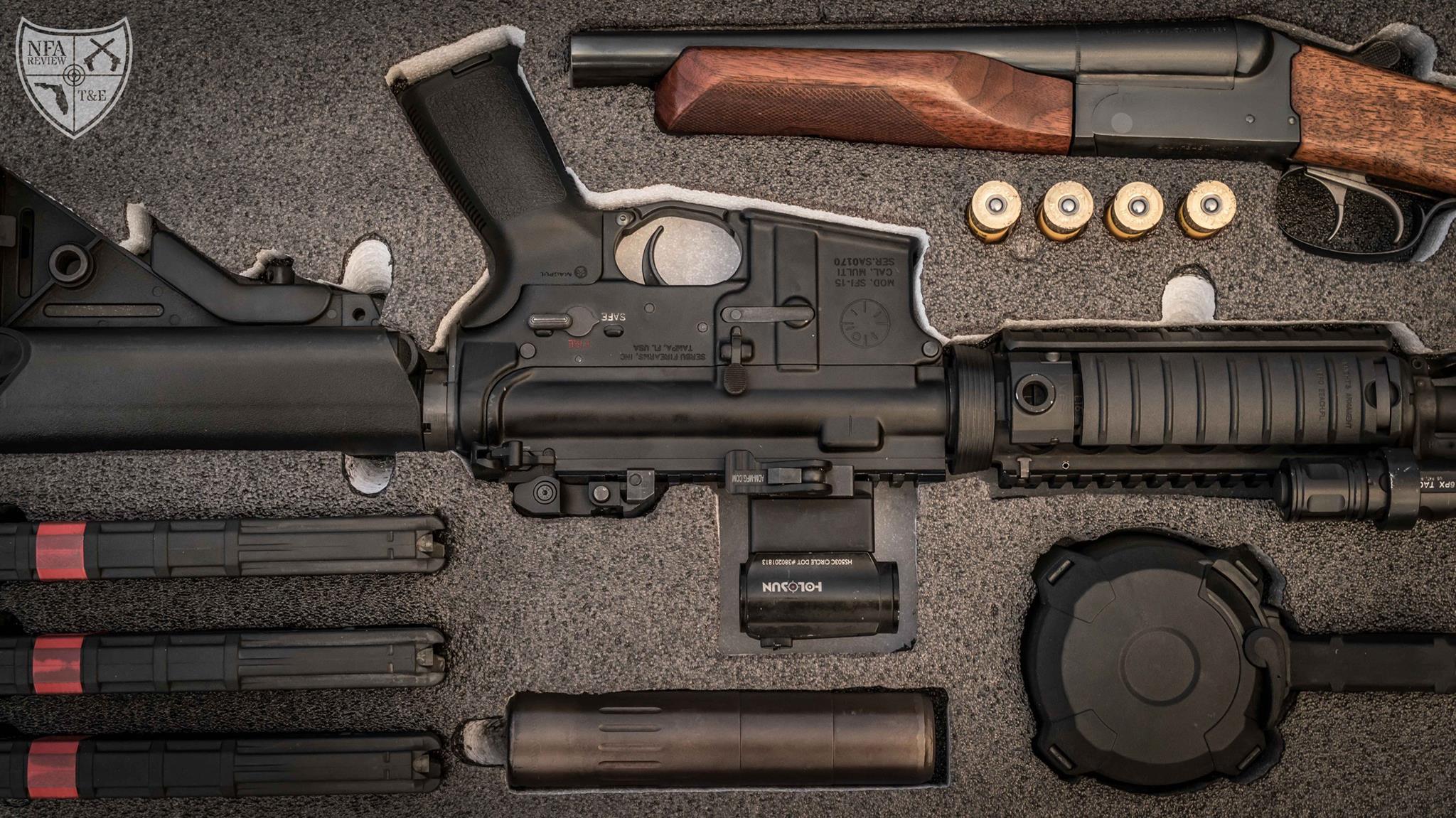 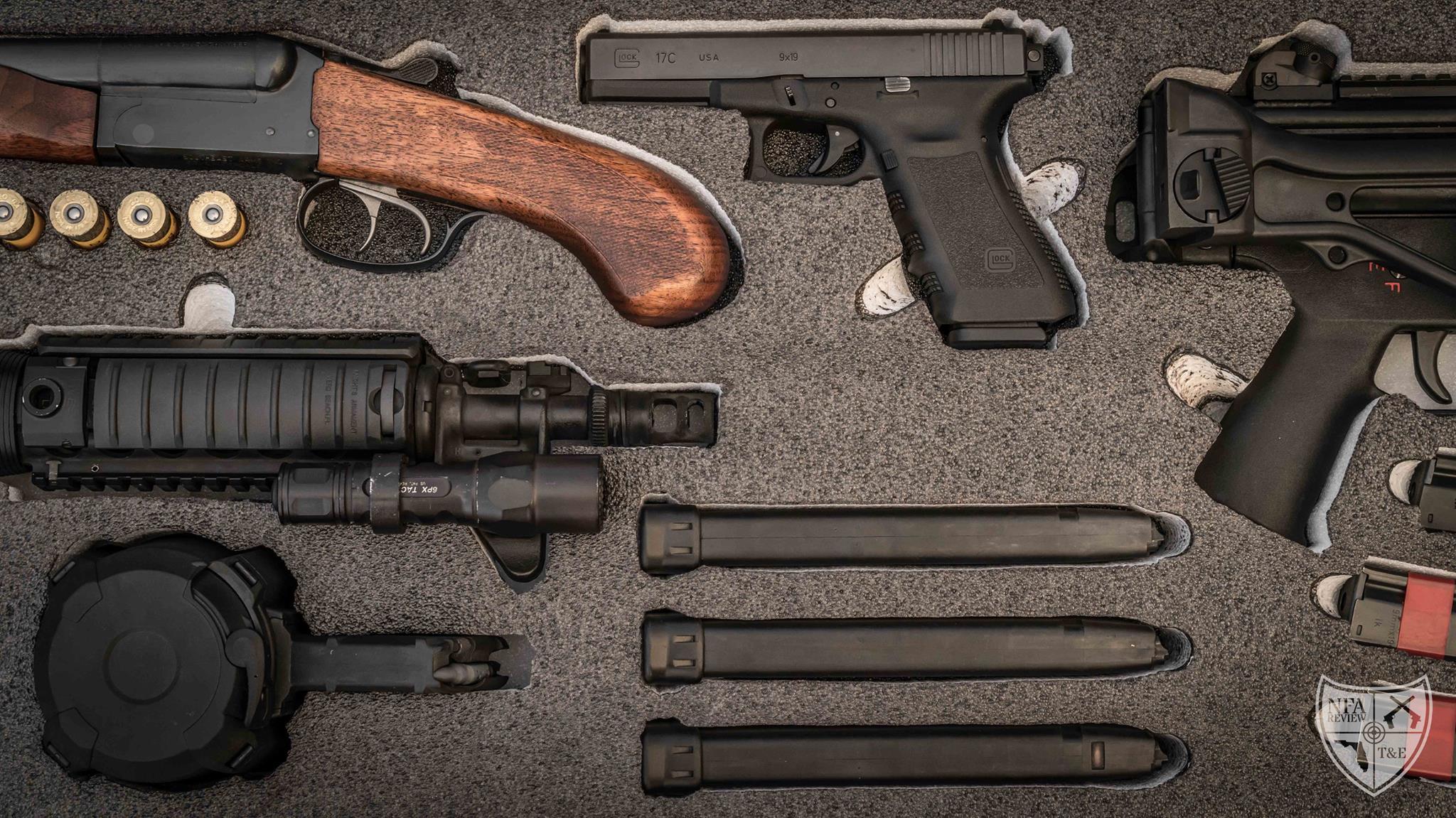 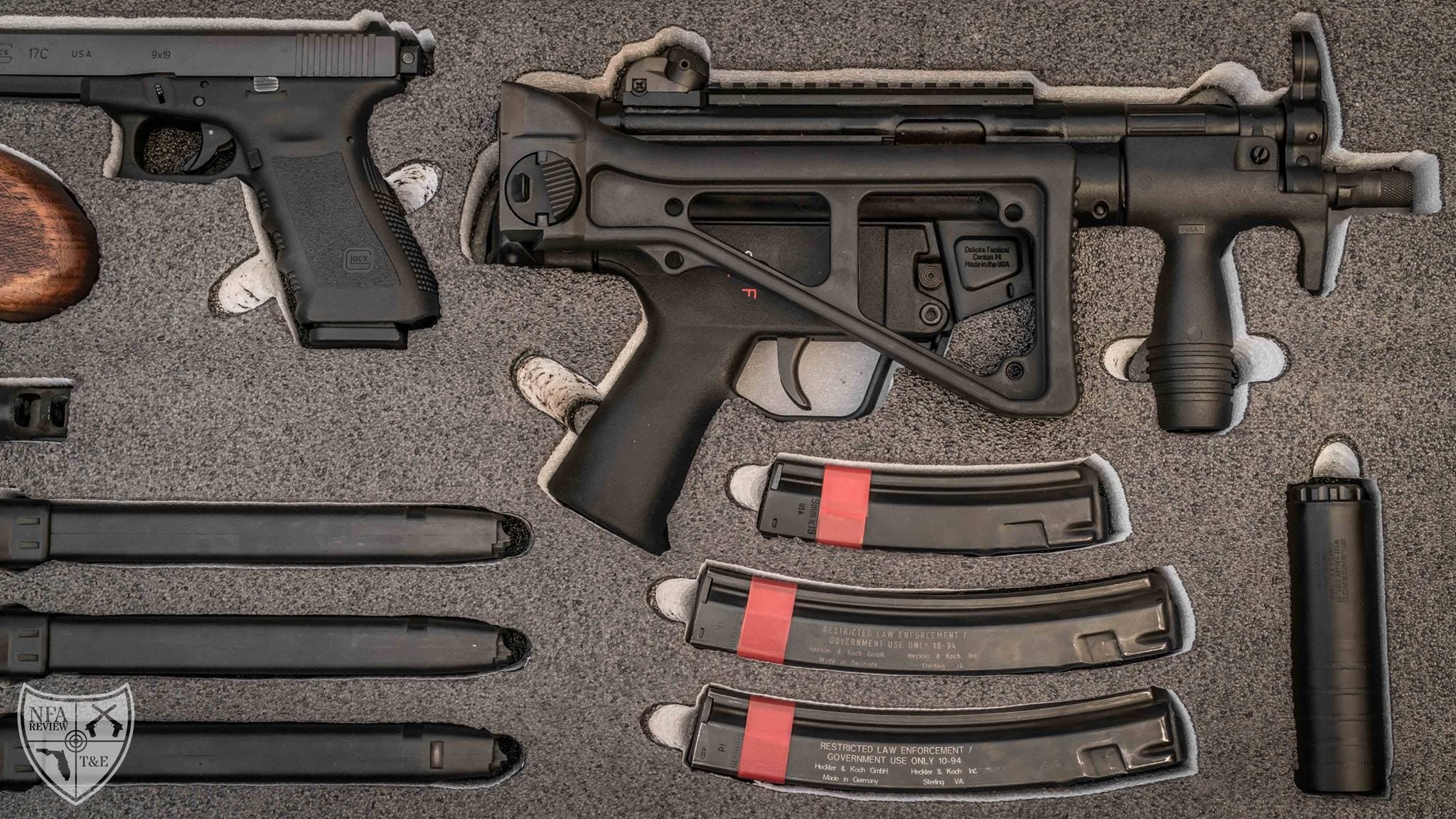 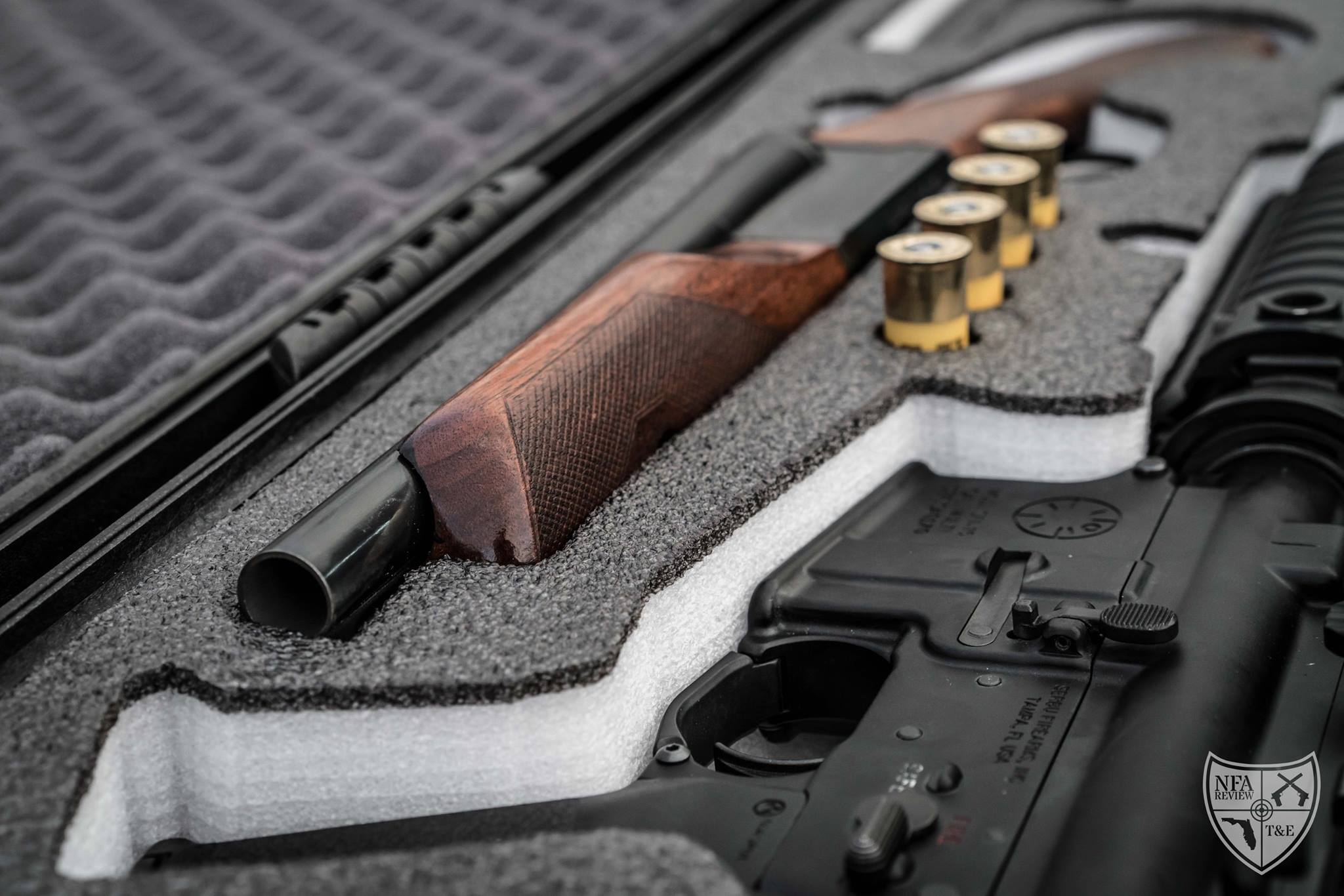 Business end of the Bears Bark from Southeast Arms Inc 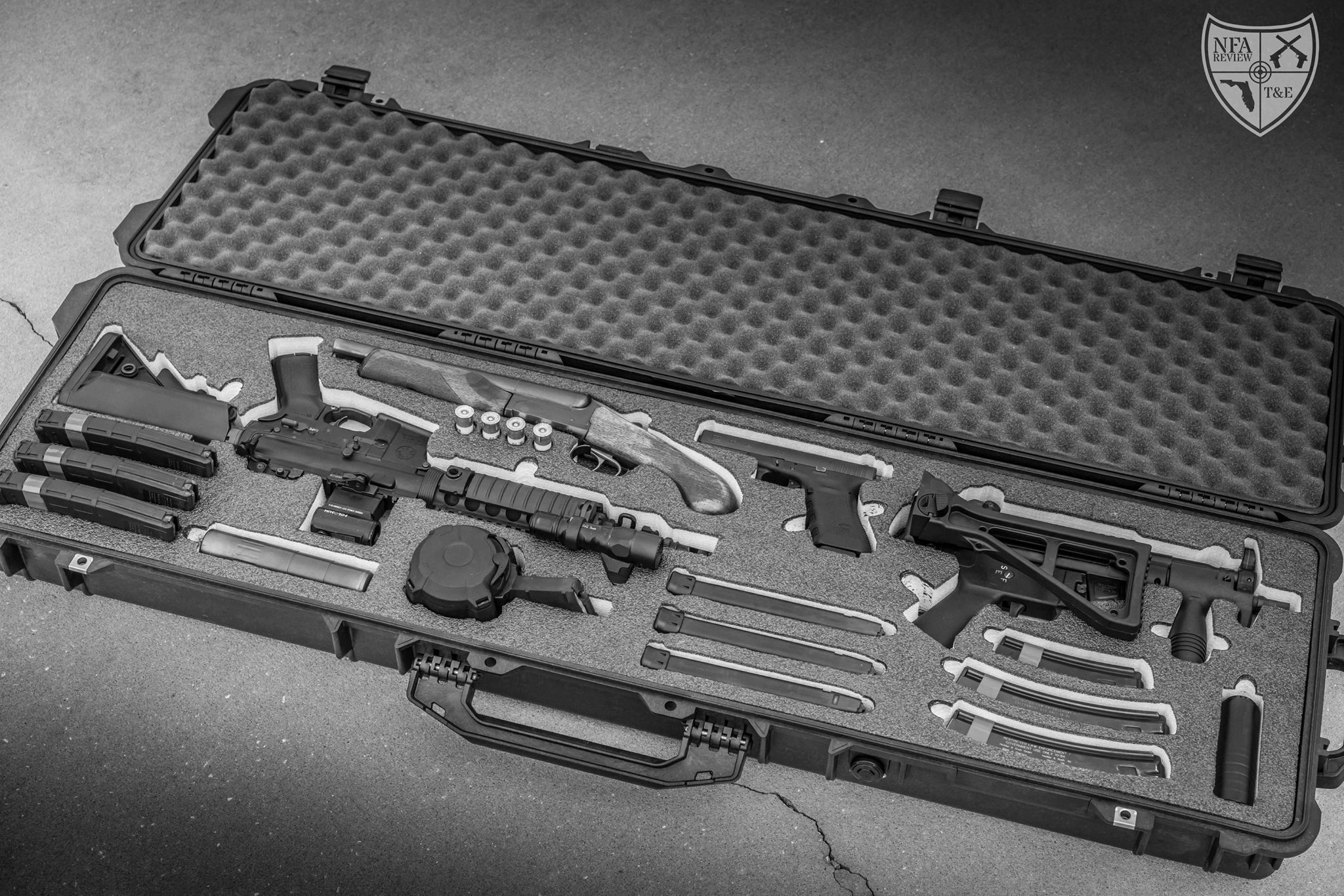