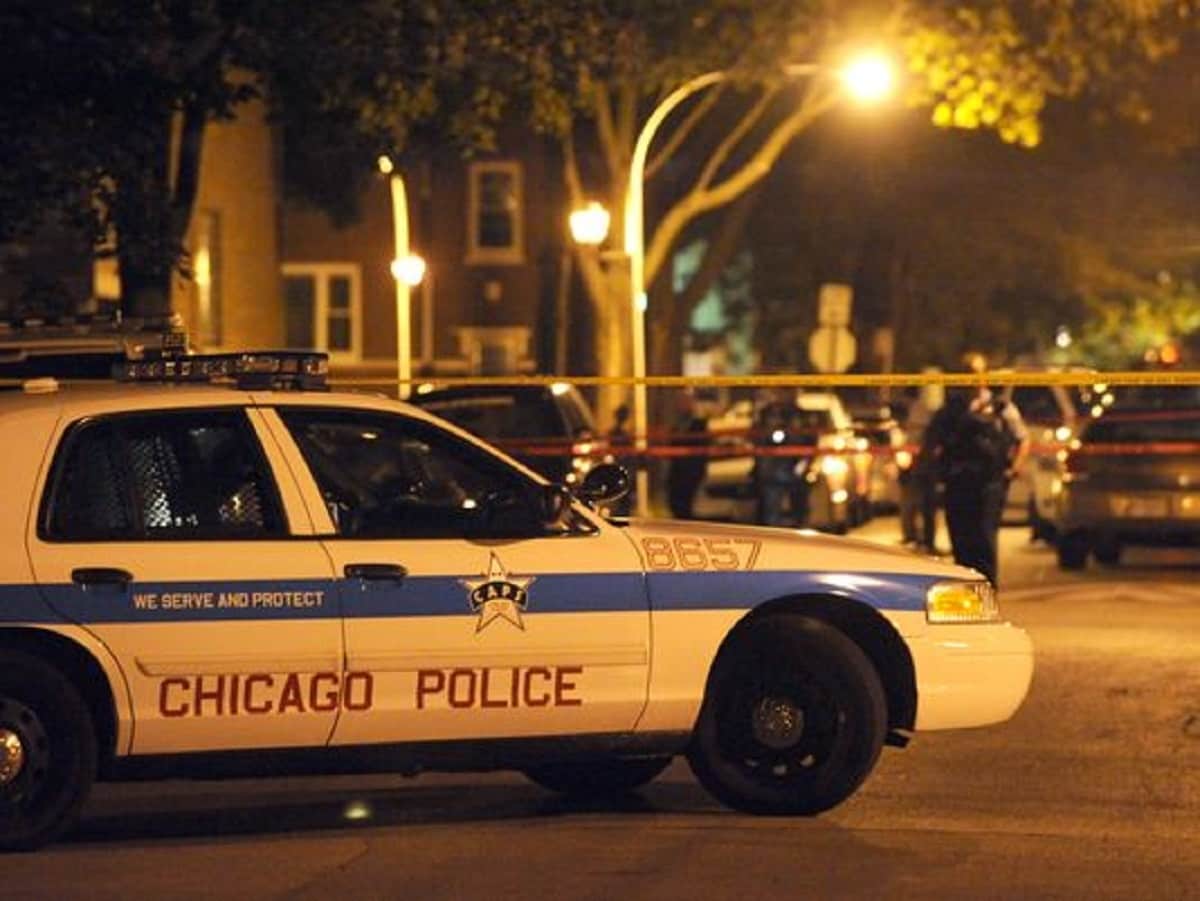 Guns are flooding the streets of Chicago, but where are they coming from? (Photo: Zero Hedge)

Journalist Wolf Blitzer recently claimed that many of the guns used in Chicago gun crimes originate in the neighboring state of Indiana, where gun laws are not as strict.

Blitzer brought up the point while speaking on Chicago’s gun crime epidemic with California Rep. Darrell Issa on the Jan. 2 episode of The Situation Room with Wolf Blitzer. The claim was made to try and partially explain the staggering number of 762 homicides that have occurred in Chicago over the past year, which outnumber homicides committed in both Los Angeles and New York combined.

Issa rebutted Blitzer’s assertion with a much different take, suggesting that most of the firearms used in Chicago gun crimes were bought illegally by those involved in gangs, not legally in Indiana and then brought across state lines to Chicago.

Issa went on to say that criminals will commit crimes regardless of what weapons they have at their disposal and that Mayor Rahm Emmanuel and Chicago law enforcement should shift their focus and “work with President-elect Trump when he is President and ask for the kind of federal help that will allow him to break up these pockets of very bad people.” This statement echoes an earlier tweet in which President-elect Trump writes, “If Mayor can’t do it he must ask for Federal help!”

In truth, both Blitzer and Issa are partially correct in their assessments. According to a 2014 report from the Chicago Police Department, 60 percent of guns used for crimes in Chicago originated from states outside of Illinois. Of that 60 percent, approximately 19 percent of those firearms were purchased in Indiana.

Other research shows that only 11 percent of guns used for crimes in Chicago were bought from federally licensed vendors. Many guns make their way into criminal hands through theft, social networks, and “straw purchasing,” the process by which a legal gun buyer purchases firearms and then sells them to gun traffickers and criminals.

These statistics show the problem is much more complex than either Blitzer or Issa are making it out to be.