Pistol caliber carbines and short-barreled rifles (SBRs) had a big presence at SHOT 2017. For purposes of this article, they’re called “little rifles,” encompassing both carbine and NFA-regulated varieties. 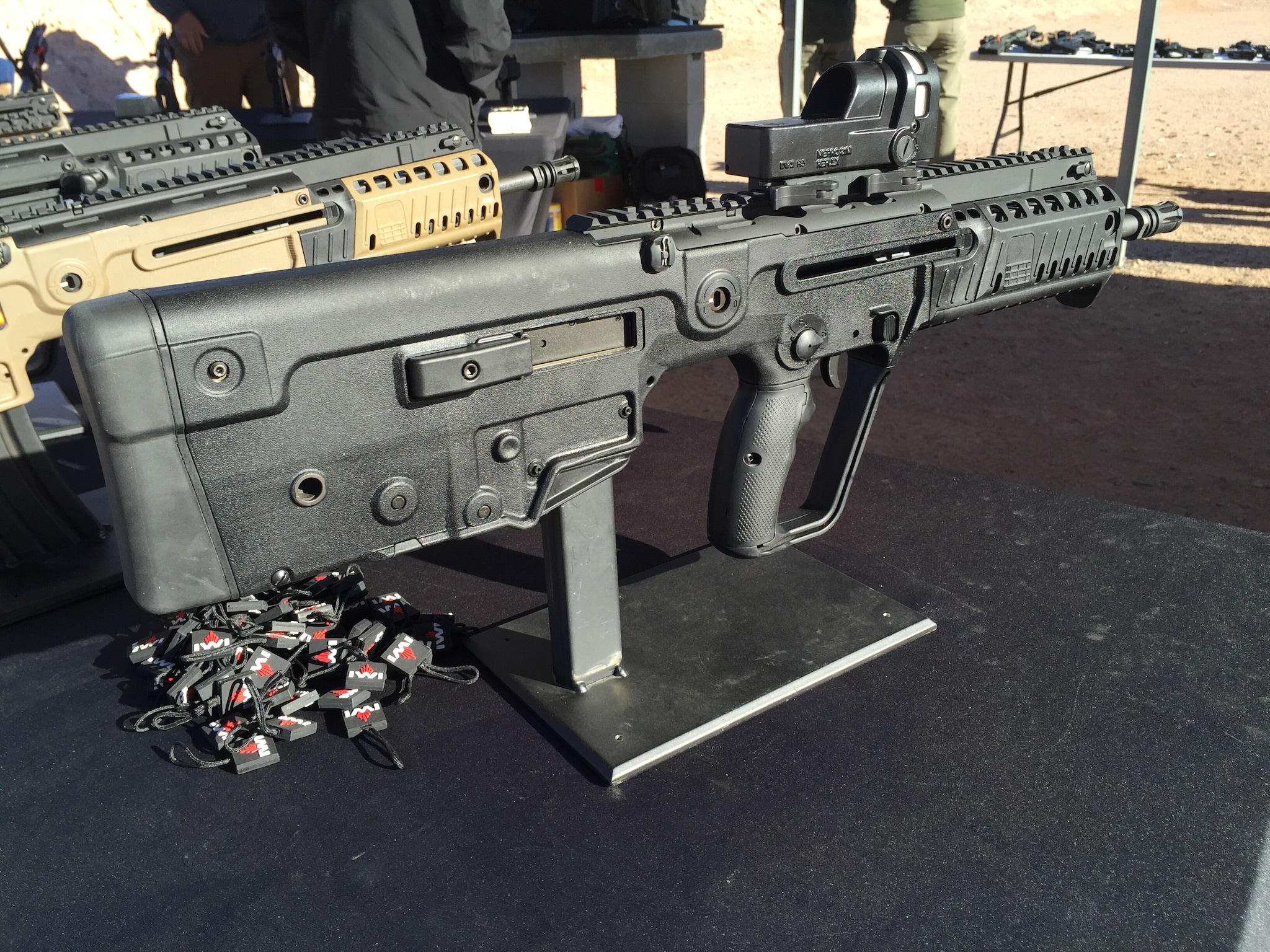 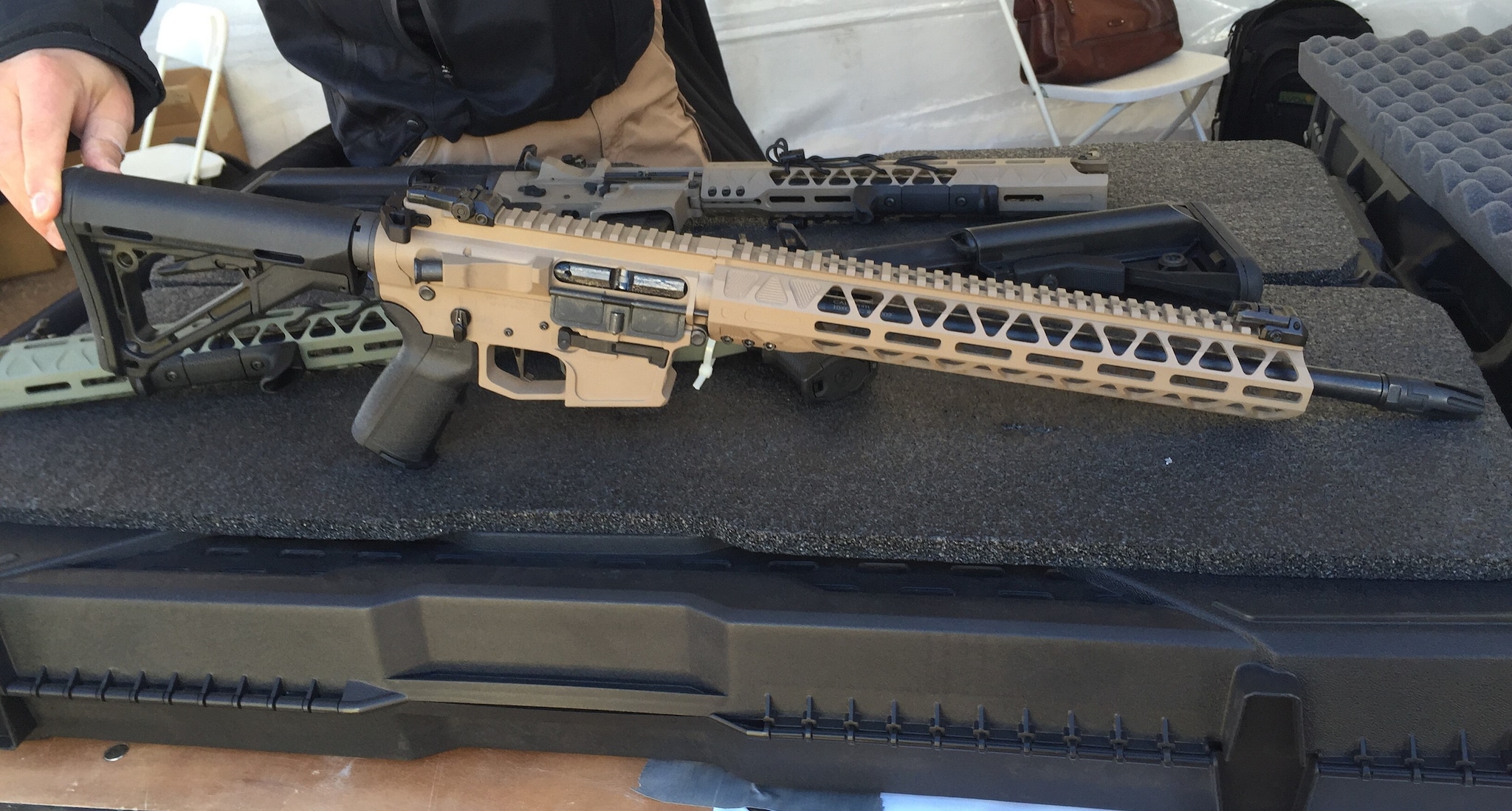 Little rifles make the most of time and money by accommodating pistol-caliber rounds. By far, 9mm is the most frequently seen caliber in both carbine and SBR formats. That’s surely a reflection of its widespread use and affordability for handguns. 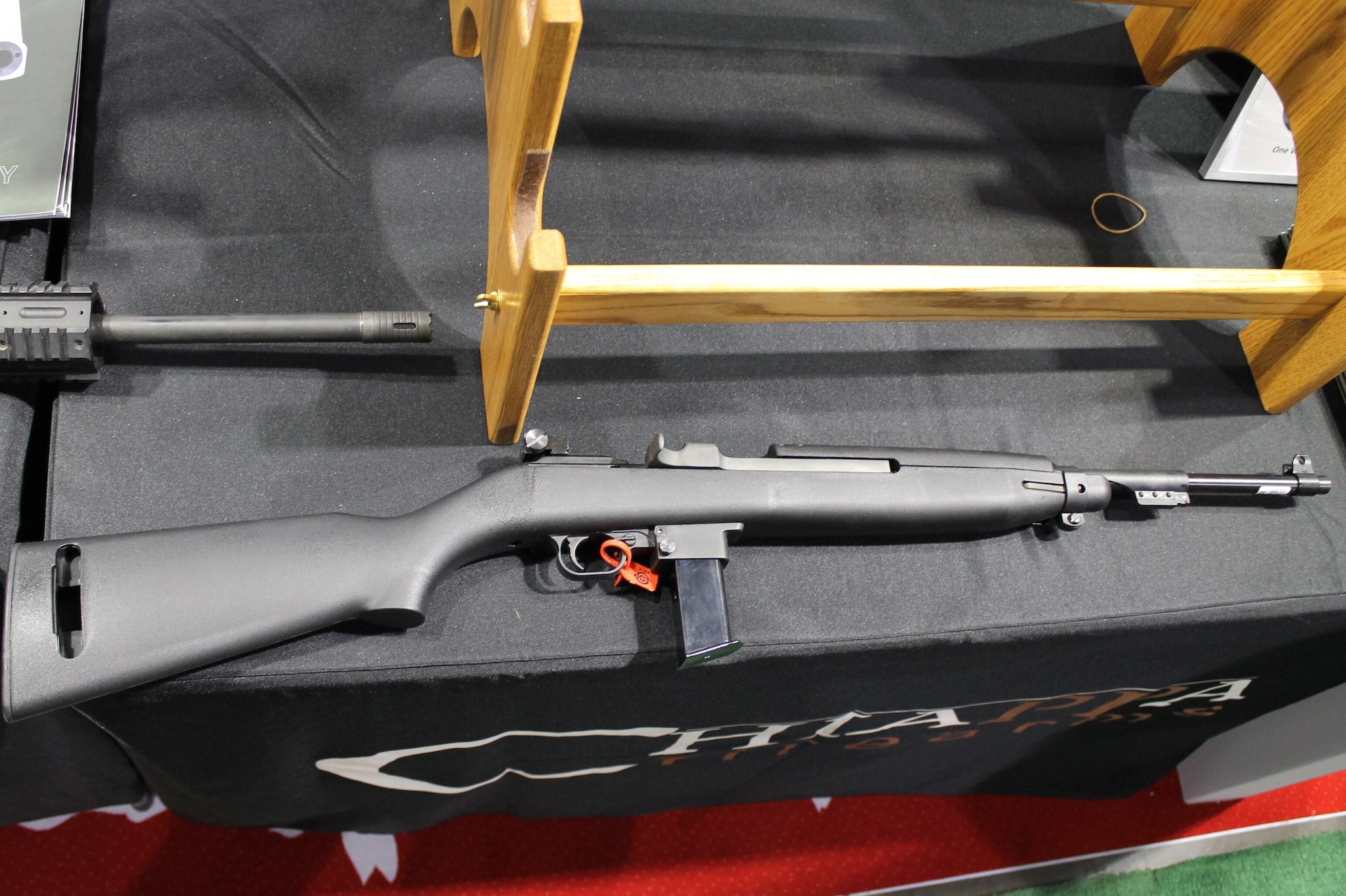 Even with the hassle and expense associated with NFA transfer procedures associated with SBRs, that market has grown perhaps even faster than that of pistol caliber carbines. The portability of these little rifles, the increased power a pistol round delivers through a short rifle barrel, and the ability to add optics and other accessories all contribute to their appeal. 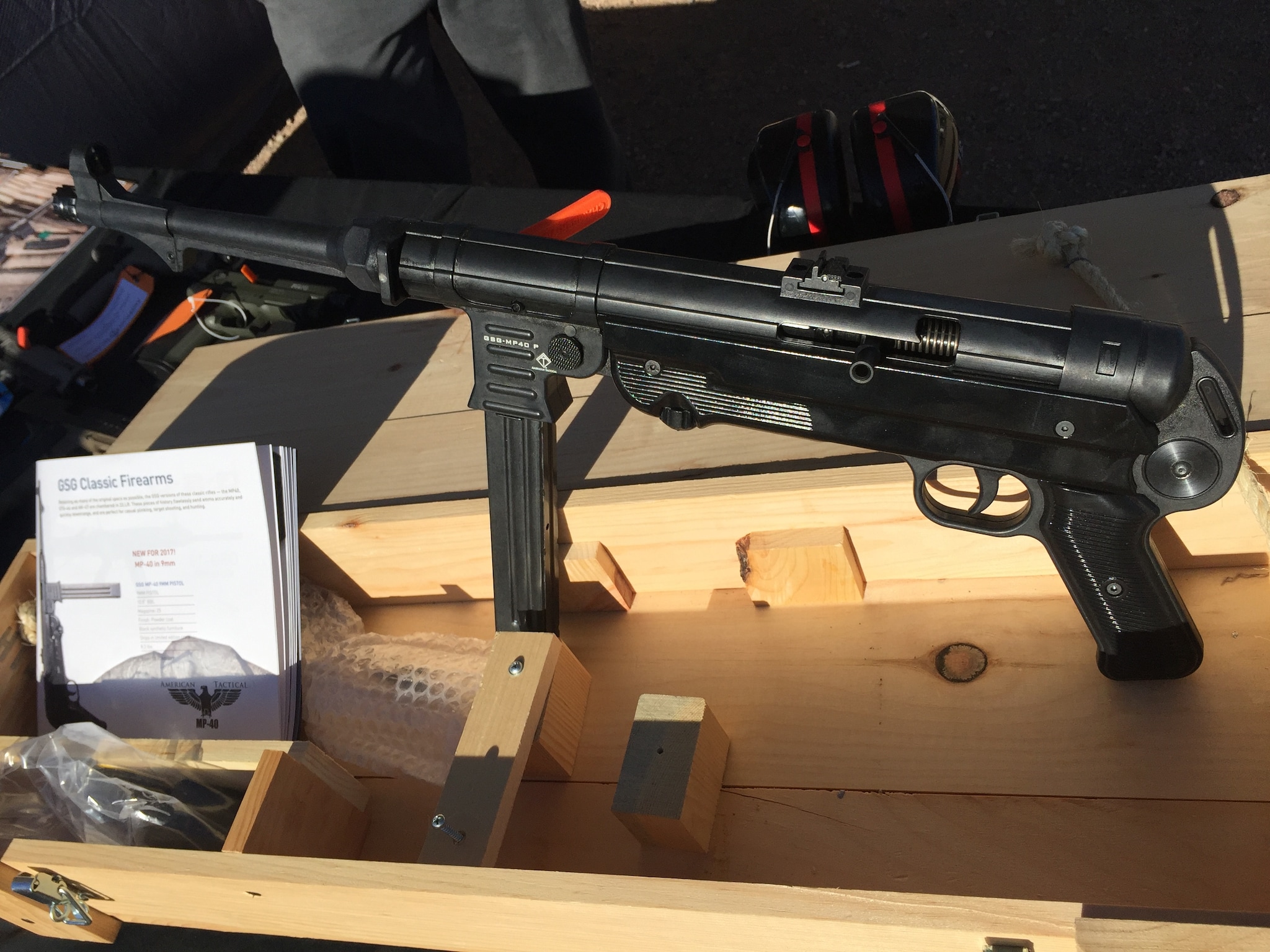 An unusual trend with little rifles as compared to most other firearms is that smaller producers are leading the way. On a tour of numerous SHOT Show booths this year, a majority of non-household name tactical rifle builders had at least one little rifle in their line.

On the other hand, reps of major gun makers like Smith & Wesson, Ruger, and Colt all communicated the same sentiment: we really should make one, but we don’t yet. Of course, there are exceptions, like IWI, but for the most part, little rifles are still the domain of the little producer. 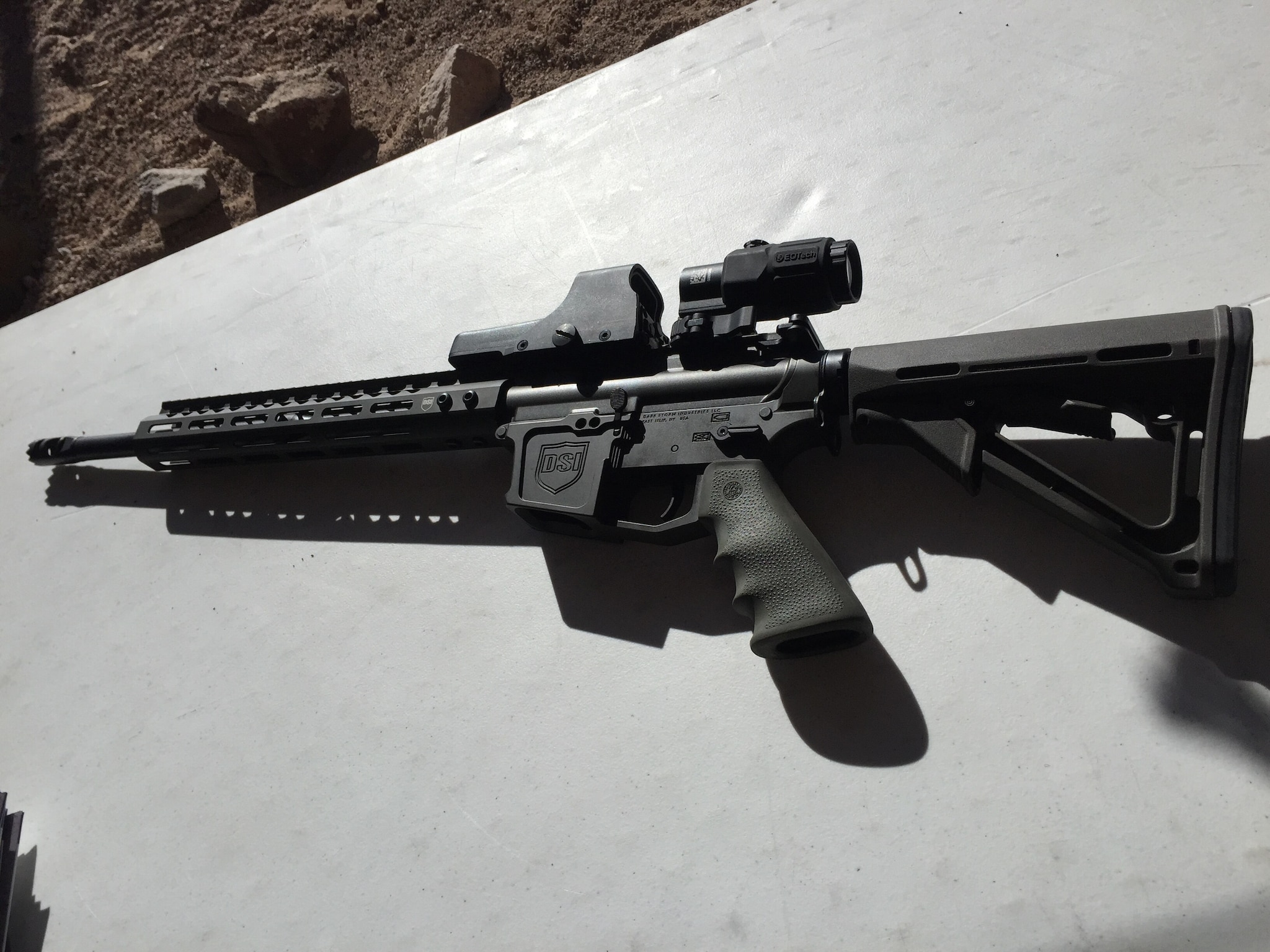 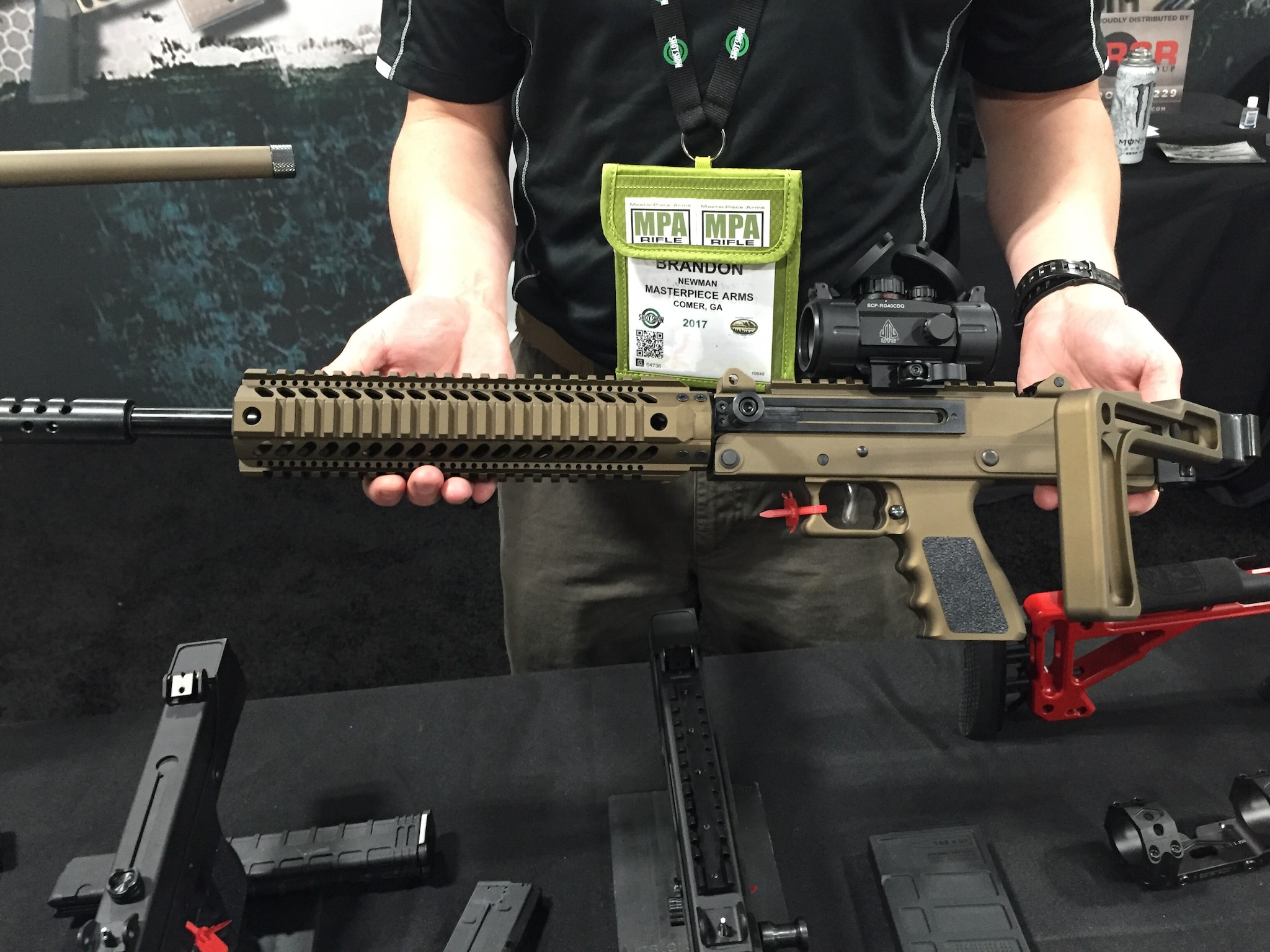 In addition to building rifles around a pistol caliber, one company, CAA, is building a rifle frame around entire pistols. The company makes a series of conversion kits for Glocks and other mass-produced pistols. The kits require no modification to the handgun, and offer a fully-functioning, accessory-friendly rifle platform wrapped around a pistol. Our testing team got to shoot both SBR and non-SBR versions of the kits, and they performed remarkably well. 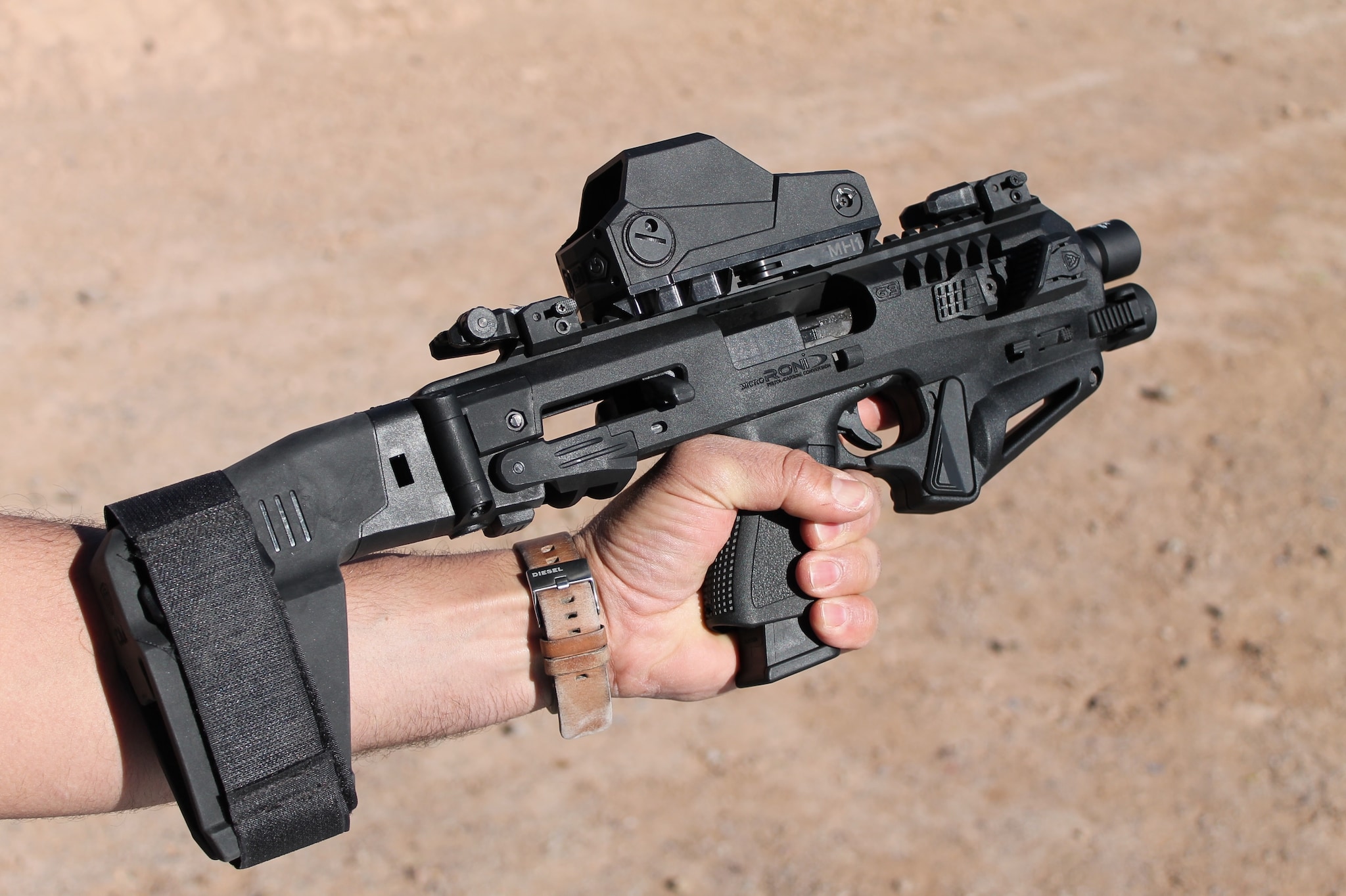 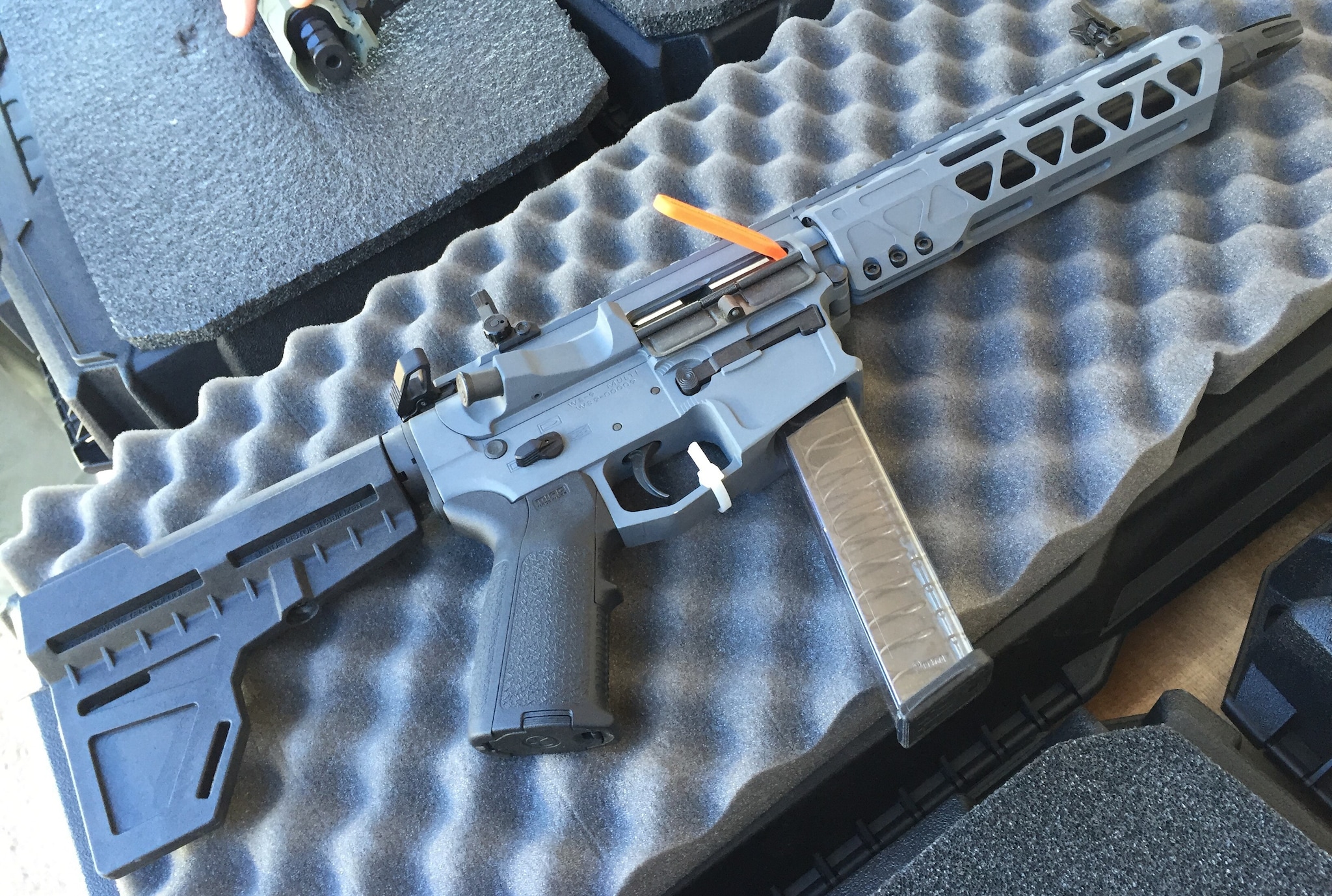 Although some SHOT Show gun vendors complained of flattening sales, producers of little rifles all said they’re selling their wares at a steady or growing pace. With hopes high that a new, gun-friendlier Presidential administration will eliminate the aspects of the NFA that encumber time and expense to SBR buyers, it will be interesting to see if their presence gains even more ground by SHOT Show 2018.