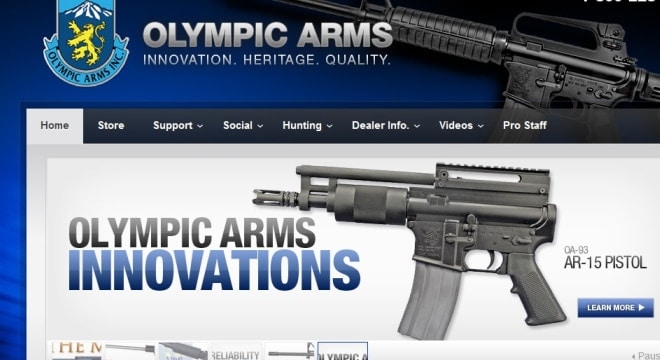 The company whose line included the iconic OA-93 pistol will cease operations next month. (Photo: Screengrab)

After generations in the AR-15 and 1911 business, Olympia, Washington-based Olympic Arms announced Wednesday they will be closing their doors next month.

“After more than 40 years of business, it is with great sorrow that we announce that February 28th, 2017 will be the last day of operation for Olympic Arms, Inc,” noted the company on social media.

The company, which began as Schuetzen Gun Works (SGW) in Colorado Springs in 1956 under the guidance of former Ackley gunsmith Robert C. Schuetz, moved to Washington in 1975. As noted by Fjestad, the company long made their name in high-end barrels and blanks but expanded into the AR-15 world under the new Olympic brand in 1976 while continuing to built bolt guns as SGW.

Acquiring Safari Arms (aka Schuetzen Pistol Works) in 1987, they produced 1911 pistols under that name until 2004 when they folded the brand back into the Olympic banner. 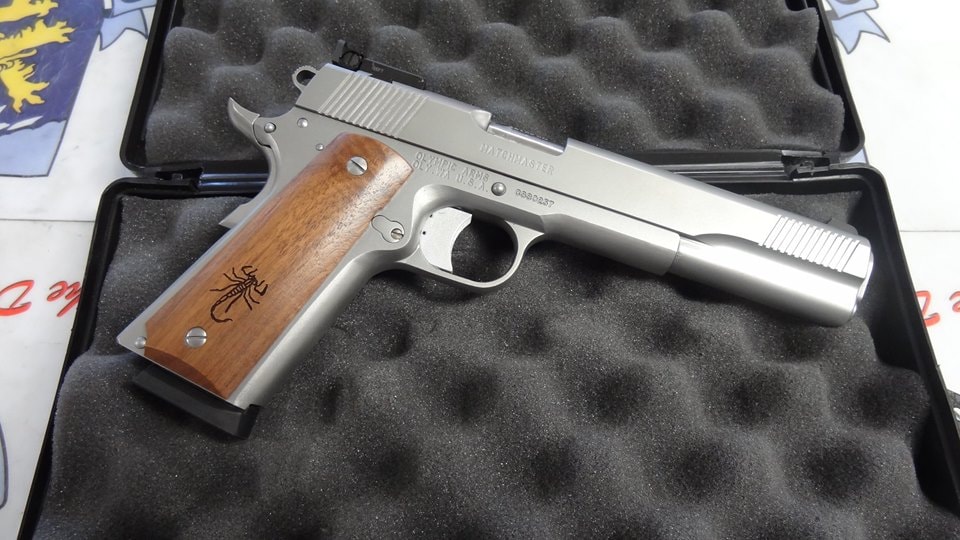 With their distinctive Scorpion-marked grips, Olympic has produced 1911s under several brands including Safari since the 1980s (Photo: Olympic Arms)

Among their notable innovations were a brief reboot of the Whitney Wolverine; the OA-93 AR pistol, one of the first of its kind on the market; the PCR (Politically Correct Rifle), an early “featureless” AR produced during the federal assault weapon ban; and Bauska big bore magnum Mauser action rifles.

The company worked with movie prop house Stembridge Armory extensively and many of their products made it to the big screen with William Dafoe, for example, carrying an OA-93 in the Tom Clancy thriller Clear and Present Danger and tricked out Safari Arms Matchmasters capable of bending the laws of physics showing up in the 2008 Angelia Jolie vehicle Wanted.

“The Schuetz family would like to express their heartfelt thanks to all their friends, associates, and partners that have been a part of the Olympic Arms experience,” noted the company this week. “Most of all we would like to thank our loyal customers and patrons who have been with us all this time.”

Among the changes announced to put the company to bed:

All sales are final.
No refunds or returns will be accepted after 1-25-2017.
On-line Shopping Cart will be active and effective while supplies last.
All Warranty service ceases 1-25-2017. Warranty work and repairs currently in-house will be serviced and returned.
New orders will only be taken for inventory currently in stock, or that can be built from remaining inventory.
All inventory will be liquidated.
ALL SALES will cease at close of business 28 February, 2017