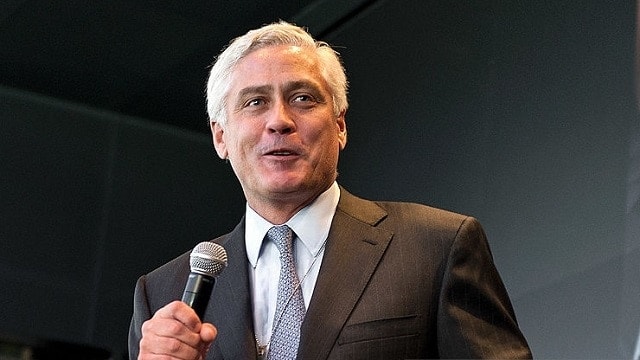 Wiley will report directly to NSSF President and Chief Executive Officer Stephen L. Sanetti and will be responsible for the foundation’s daily operations, according to a press release.

Wiley is an avid outdoorsmen, involved in hunting and sports shooting since childhood, and strong supporter of Second Amendment rights. Life member of the Amateur Trapshooting Association and President of the Atlantic Indians Trapshooting Organization, Wiley is a competitive trap shooter and remains active in skeet, rifle, pistol, and sporting clays shooting.

Lifetime member of the NRA and President of the Camp Fire Club of America, Wiley has hunted big game in Africa, Alaska, British Columbia, Northwest Territories and South America. He is also an active waterfowler and bird hunter.

“Hugh has worked for us as a consultant since the middle of 2016, and it is unbelievable how energetic and enthusiastic Hugh is about the mission and goals of the NSSF,” said Sanetti. “He brings many new skills and a fresh perspective to all that we do, and we are all delighted to be working with him as we head into a bright future in 2017.”

NSSF Chairman of the Board Robert Scott added, “We are excited to be able to add an individual who has been a lifelong sportsman and an accomplished business leader to the strong executive team at NSSF. Hugh’s personal and professional backgrounds are a perfect match for the needs of the Foundation in its role of representing, promoting and defending the industry.”

“I am delighted to be joining the NSSF and I look forward to furthering the Foundation’s mission and vision,” said Wiley. “This is a critical time in NSSF’s and our country’s history, so I am thrilled to have the opportunity to make a difference in supporting our shooting sports.”