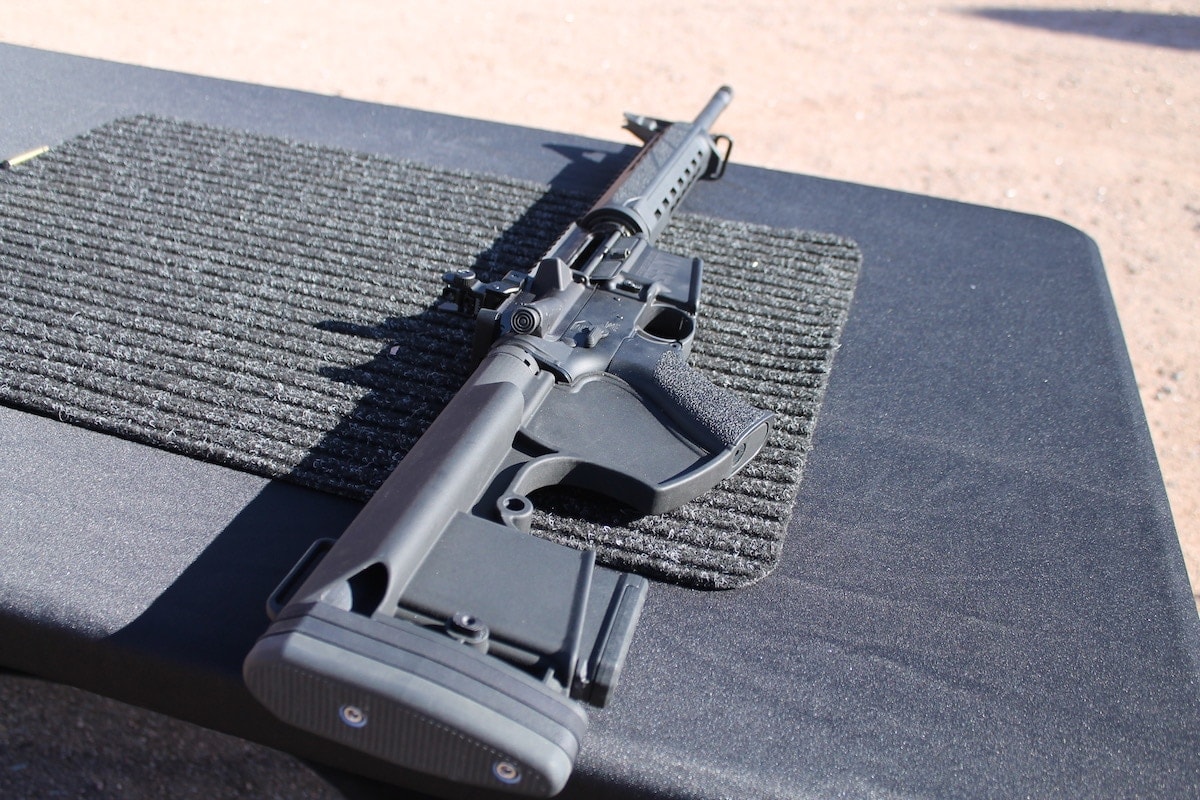 In another addition of Springfield Armory’s Q&A session on social media, gun maker announced the Saint will go featureless in the future, allowing California residents the opportunity to own the AR-15.

Current California laws restrict the types of AR style rifles allowed within the state, requiring that gun owners either modify standard ARs to meet regulations or outright buy a featureless design. Director of Sales and Marketing Jeremy Rosenberg says that Springfield is on the path to deliver Saint rifles to the Golden State in the future.

“I think it’s also important for our customers to know that we are developing a California compliant version of our Saint rifle,” Rosenberg comments. “We are working with a couple of other partners and some other manufacturers to put together a very, very nice rifle that will still be California compliant as well.”

Springfield Armory execs say they understand the frustration surrounding current legislation and they’ve got no intentions of abandoning California consumers.

‘We were one of those companies that stayed in there and didn’t abandon the California market when the DOJ list was developed,” CEO Dennis Reese says in the video. “Every year we have to renew and send in a lot of money to the California DOJ to keep a lot of the SKUs, the models, of 1911s and XDs on that list.”

Though Springfield Armory has yet to give word on when the featureless versions will drop, the company did showcase a few potential options at SHOT Show in January.

The original Saint rifle was officially announced by Springfield in early November 2016 as the company’s first foray into AR-15s. The Saint, chambered in 5.56, currently retails for $899.