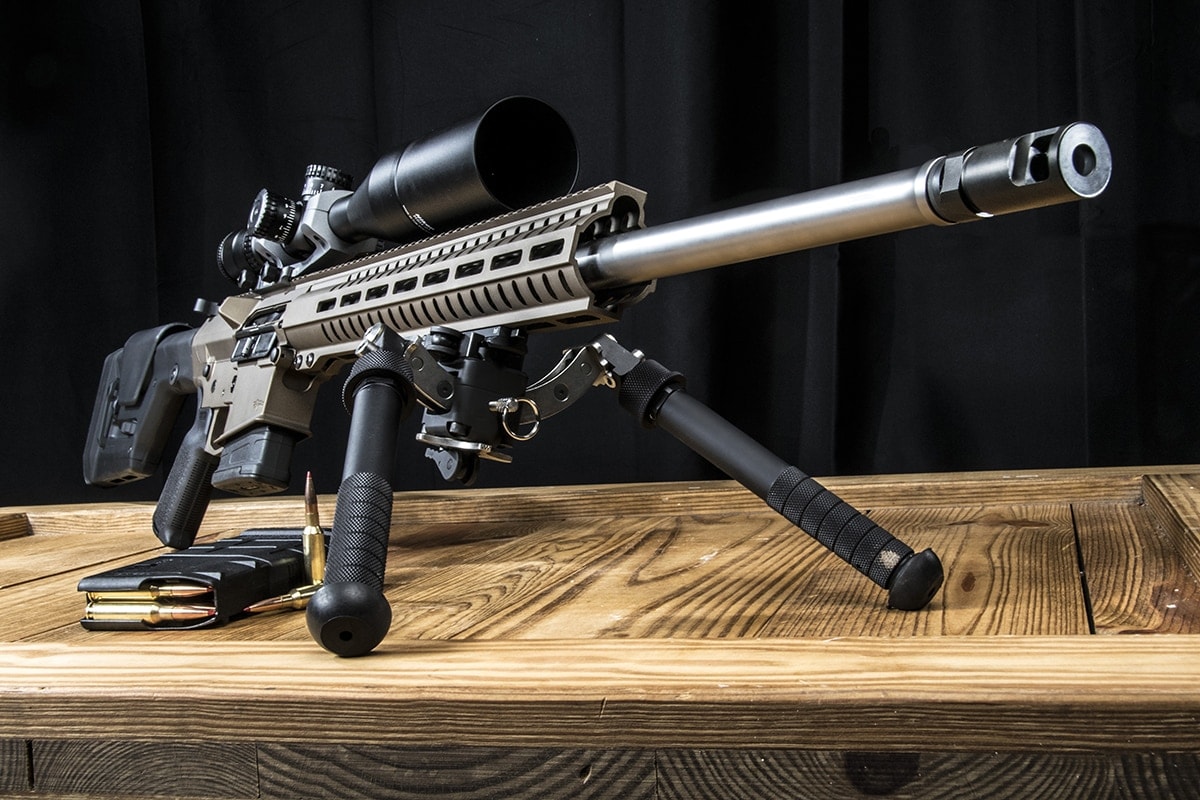 Gun and parts maker CMMG jumps into the 6.5 Creedmoor pool, serving up four new Mk3 rifles chambered in the trendy round.

Known for its incredibly flat shooting as well as accuracy, the 6.5 Creedmoor has gained quite the following over the past year as more long range shooters are selecting the caliber as their go-to round. CMMG aims to offer long rangers and hunters more rifle options in the popular round.

“With the new 6.5 Creedmoor models, we set out to deliver our most accurate line of rifles to date.  We’re extremely excited about this up-and-coming caliber and are pleased to offer it to our customers in our proven Mk3 line,” said Chris Reinkemeyer, CEO of CMMG, in a statement.

The new Mk3 lineup is built on a CMMG billet 7075-T6 aluminum AR-10 receiver. Running on a rifle-length direct impingement gas operating system, the base model in the series sports a 20-inch medium taper barrel, A2 compensator and furniture as well as a CMMG single stage trigger. The base rifle also features a KeyMod handguard. Weighing in at 9 pounds, it touts a MSRP of $1,799.95.

The Mk3 DTR also sports a 24-inch barrel with SV Brake and single-stage trigger. Weighing in at 11.3 pounds, the rifle is equipped with a Magpul MOE pistol grip and PRS fully adjustable stock. Featuring the company’s new M-LOK handguard the RML15, the DTR model is priced at $2,099.95.