Gunwerks unveiled the latest in its series of products, offering a new extreme long-range shooting system called the HAMR.

Falling under what the company calls “the next step in the evolution of extreme long range,” the HAMR launches a 377-grain projectile with a .950 G1 ballistic coefficient at nearly 3,000 feet per second. Chambered in .375 Cheytac, the HAMR touts a capability range of over 2 miles.

As with all Gunwerks rifles, the HAMR comes ready to roll right out of the box and also features a custom laser engraved ballistic turret. A special, single run rifle, the company says once the last rifle is sold there will be no more manufactured.

The HAMR and its price tag aren’t for the faint of heart. This rifle retails for $12,500. 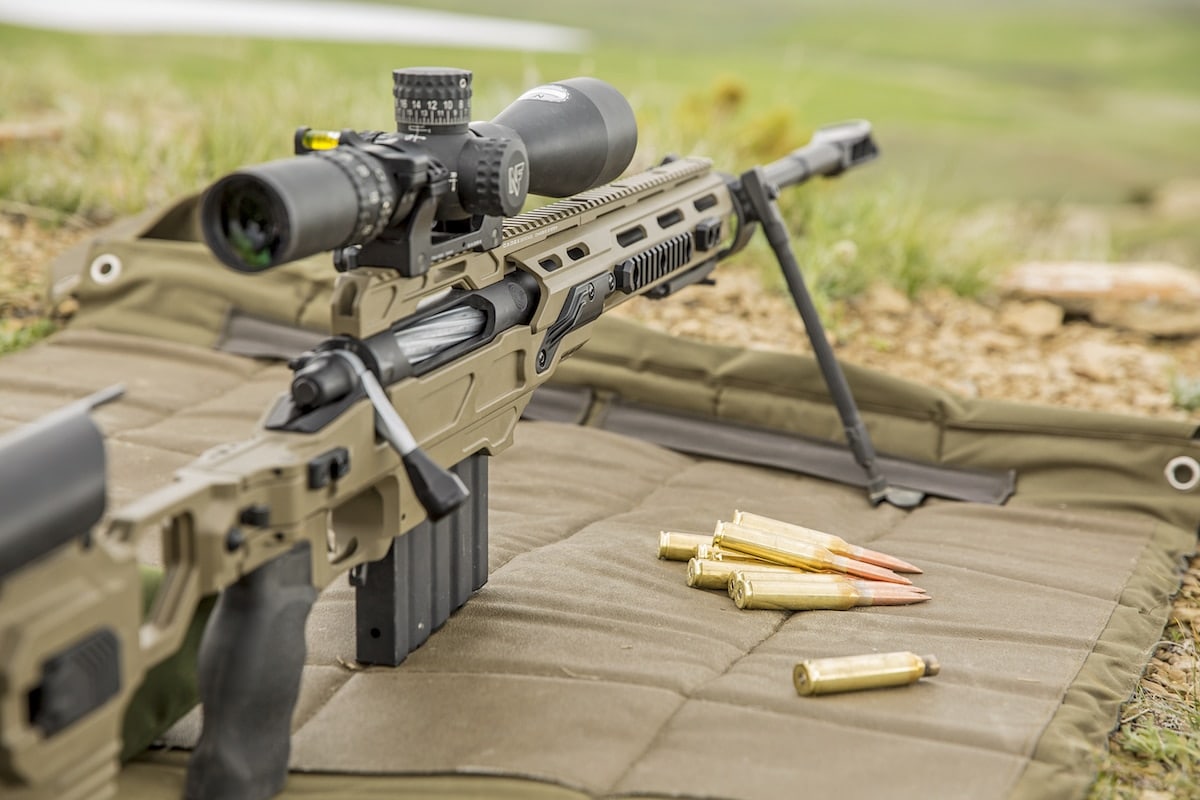 The gun is topped with a Nightforce ATACR optic. (Photo: Gunwerks) 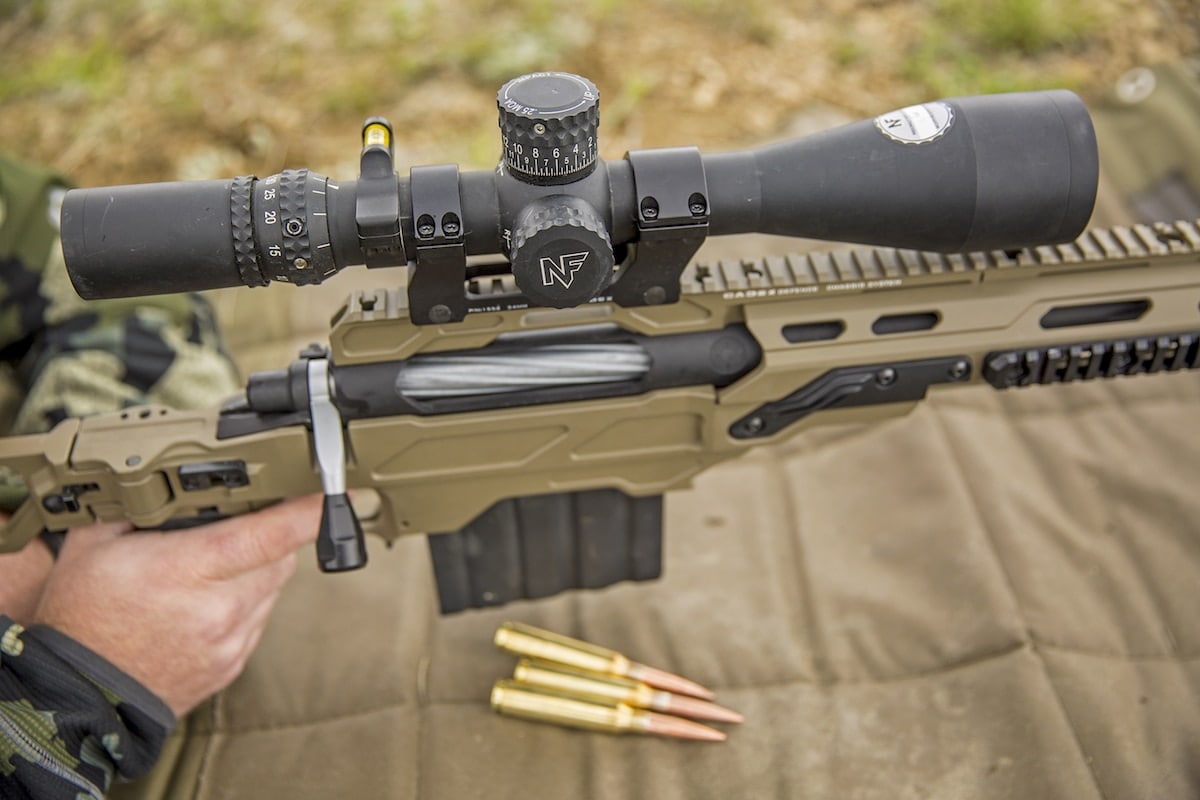 The HAMR is chambered in .375 Cheytac. (Photo: Gunwerks)