In Venezuela, Maduro puts Mosins on parade in show of force (PHOTOS) 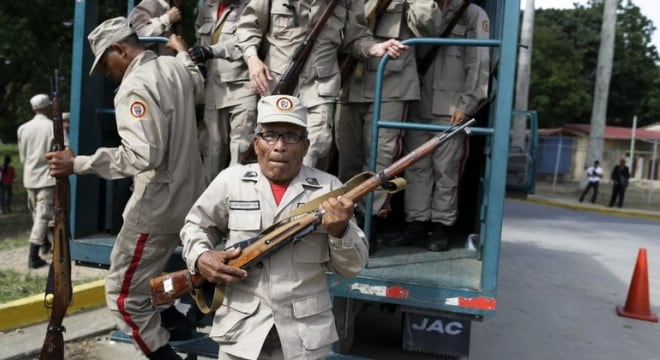 As reported by the AP, some 900,000 soldiers and members of civilian militia took part in military drills over the weekend in response to sanctions from the U.S. as a result of a government crack down on opposition groups.

While in recent weeks Maduro’s son has threatened to “take the White House” with guns blazing and the Latin American country has a significant arsenal that includes 5,000 shoulder-fired surface-to-air missiles and a licence to manufacture AK-103s, the armed militia show in the AP’s photos would be more at home in the Battle of Stalingrad.

Designed in 1891, the Mosin-Nagant bolt-action rifle predates the Ford Model T by more than a generation, but with over 40 million produced they are one of the most prolific weapons in existence. While prices on the humble 7.62x54R rifle bottomed out at about $39 when millions of surplus guns were sold on the open market following the end of the Cold War in the 1990s, they are climbing again as the overseas sources are drying up.

But don’t worry, the Venezuelan Mosins were carefully returned to their shipping crates, for the next photo-op or eventual disposal on the surplus market again in another generation following a potential regime change. 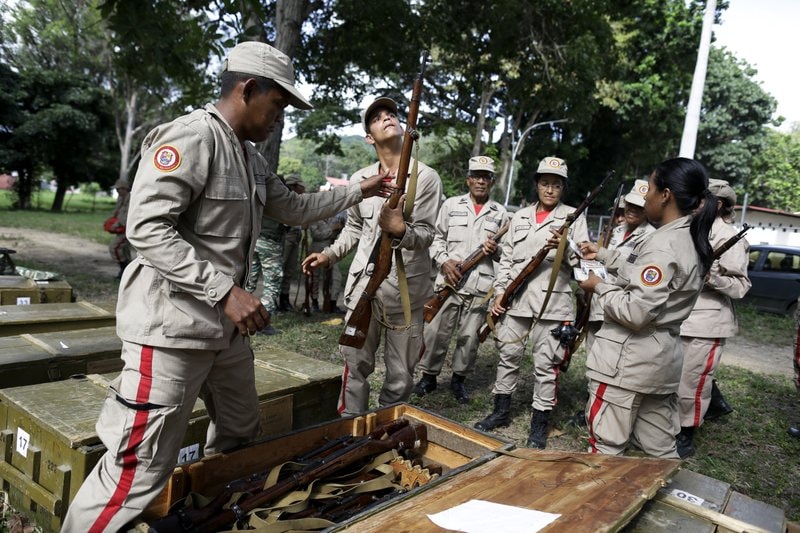 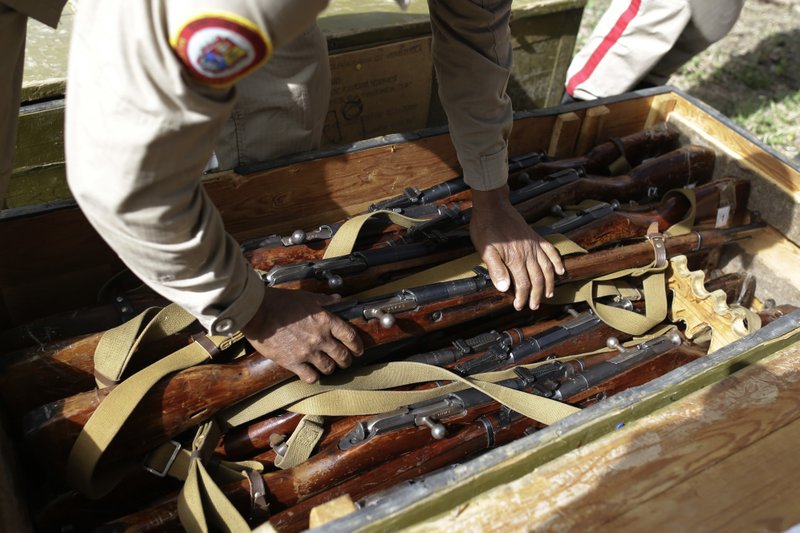 Founded in 2009 by President Hugo Chavez, the 400,000-strong Bolivarian Militia is a political army commanded directly by the president. Maduro has beefed up the force in recent months and plans to enroll as many as 1 million supporters in the organization.