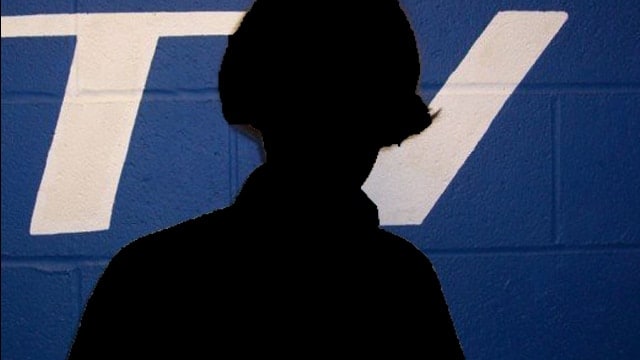 The gunman who murdered 20 first-graders and six educators blacked out from a photograph.

The FBI released 1,500 pages of investigative documents regarding the Sandy Hook school shooting that creates a darker image of the already infamous gunman.

The agency published Wednesday the heavily redacted pages through a Freedom of Information Act request (read Part I, Part II and Part III). The files contain a host of reports, interviews, emails, court documents, notes and other documents related to the December 2012 shooting in Newtown, Connecticut.

Included the document dump is a July 2014 summary report by the FBI’s Behavioral Analysis Unit on gunman Adam Lanza that explains Lanza had a “complex background featuring many problematic bio-psycho-social issues. Historical, clinical, and contextual factors contributed to the shooter’s extremely rigid and inflexible world view.”

The BAU report reiterates points made in other investigative findings published by Connecticut state police, saying Lanza “was fascinated with past shootings and researched them thoroughly.” The report adds that he shared similar characteristics of other active shooters and that he likely had an interest in children that could be categorized as “pedophilia,” but clarifies there is no evidence suggesting he acted out on that interest.

The summary says Lanza “did not ‘snap,’ but instead engaged in careful, methodical planning and preparation” and he began contemplating the attack as early as March 2011, and adds that there’s no evidence suggesting he viewed the attack as a video game or contest.

While a complete understanding of Lanza’s motive that drove him to commit the heinous act is unknown, the summary explains in the weeks and months leading up to the attack, Lanza’s deteriorating relationship with his mother was a significant challenge and stressor in his life.”

On Dec. 14, 2012, Lanza murdered his mother as she slept and then drove to Sandy Hook elementary school and gunned down 20 first-graders and six educators before taking his own life.