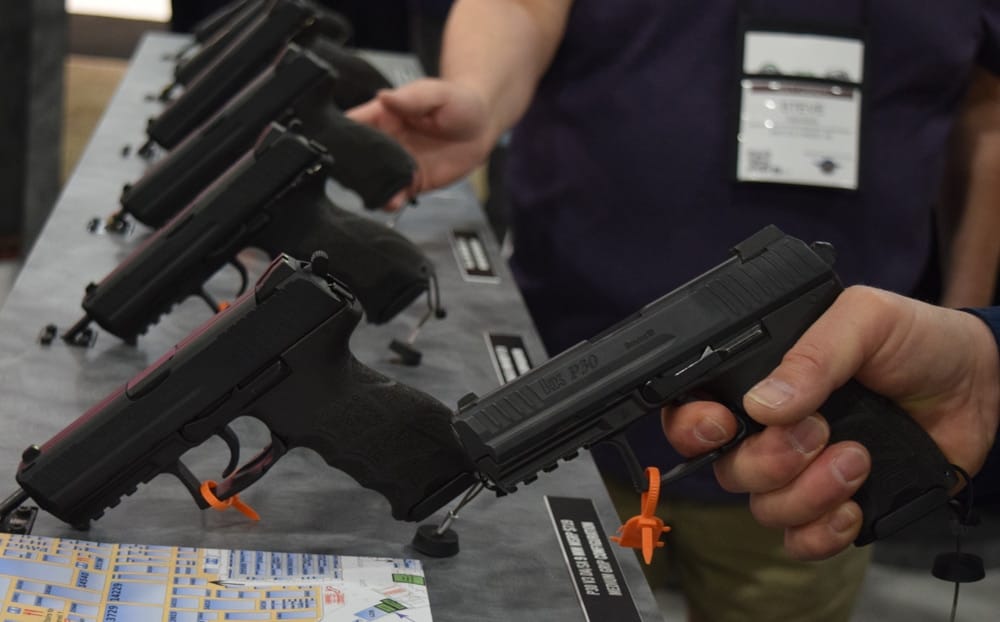 The HK P30 as well as the HK45 handguns were introduced at a lower price at SHOT Show 2018. (Photo: Daniel Terrill/Guns.com)

HK spokeswoman Angela Harrell explained that since they’re manufacturing products in the U.S. instead of importing them from Germany, they’re able to reduce the price.

“It just takes so long to get product from Germany to here. As well it takes — if we want something for the U.S. market, having a facility will allow us to do it quicker, faster,” Harrell said. 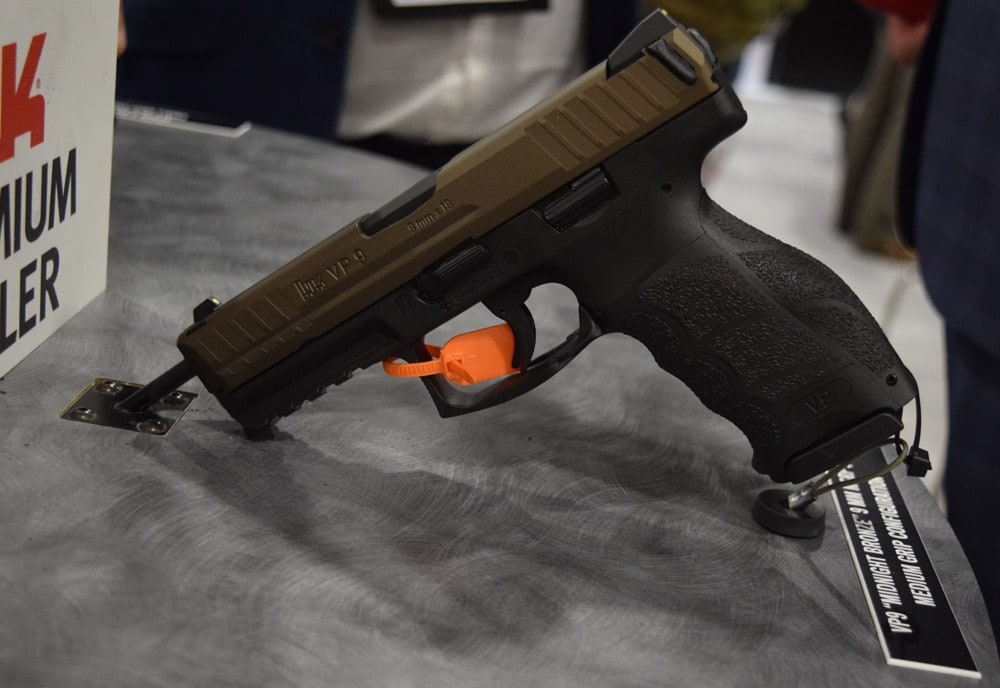 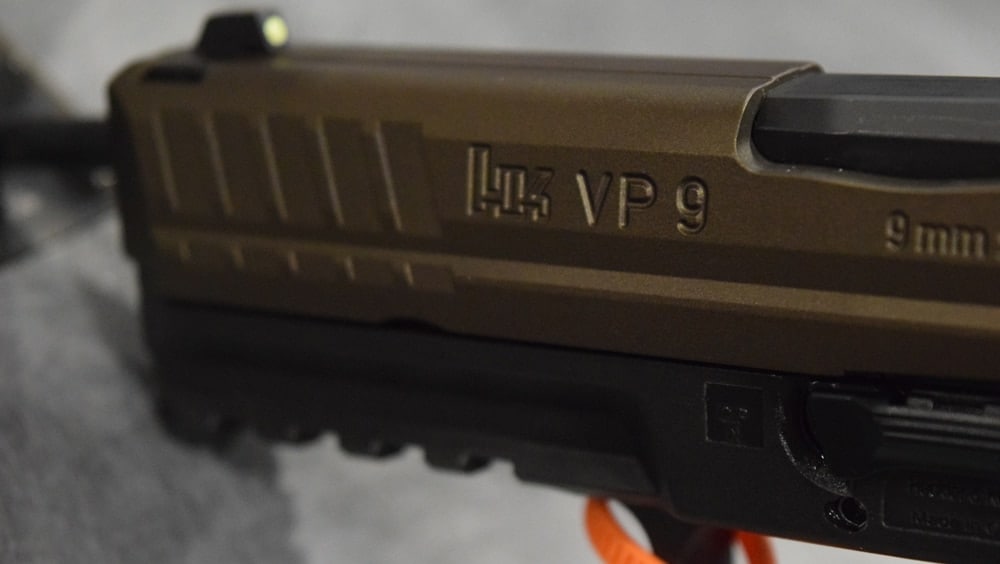 Up close, the Midnight Bronze is a deep and rich color. (Photo: Daniel Terrill/Guns.com)

HK opened a 50,000-square foot manufacturing facility in September and also moved U.S. operations from New Hampshire to Columbus, Georgia. Working with the Peach State, they laid the groundwork for a multi-million project with plans to hire 84 employees within two years. Harrell said they’ve already increased employment by 50 percent.

Initially, HK fans expressed concerns that with the new manufacturing facilities — with new employees and new machines — quality may drop, but Harrell said that’s not the case. “We have brought German engineers over from Germany. So, we have brought one of the G36 designer engineers in the U.S. and then we’re also rotating designers. They’ll come over and stay a year and then go back and then kind of rotate through,” Harrell said.

At SHOT, HK introduced new prices for the P30 and HK45 models, dropping the price by about 30 percent in some cases. For instance, MSRP for the P30 handgun has dropped from around $1,000 to $719. 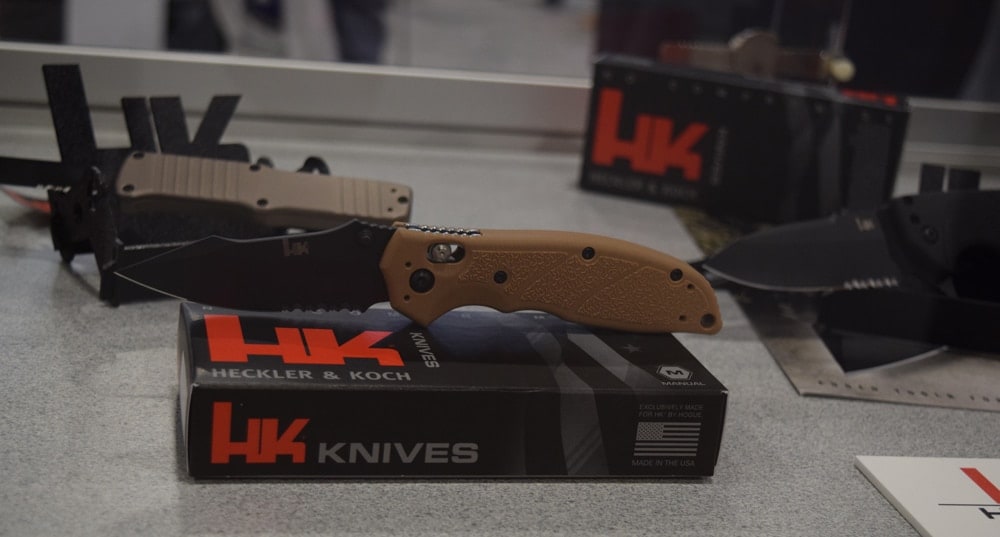 Also on display, HK showcased new colors for the VP models. Harrell explained the effort was to offer something new and provide options for the popular design. “We gave our premium dealers some options, so they can buy a certain number of different colors,” she said.

The prominent is the VP pistol in Midnight Bronze, which is a two-tone color that’s on the darker side of bronze. The 9mm pistol variant retails for $719. But it’s also available in an array of new tactical color frames.

During SHOT Show, HK launched a VIP promo code for sales on their webstore where they sell HK parts, accessories, collectibles and more. For 10 percent off, use the promo code HKWEB10