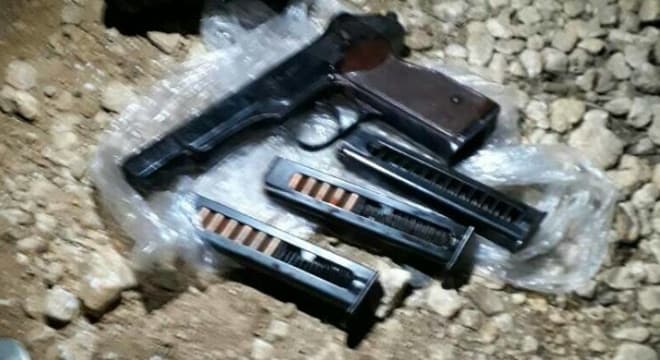 Among the items reportedly recovered from the downed pilot was a 9x18mm Stechkin APS pistol with three partially loaded mags, one of which appears empty. (Photo: CIT)

The pilot of a shot down Russian Aerospace Force Su-25SM attack aircraft, when cornered by insurgents last week, reportedly resorted to his personal weapons and was not taken alive.

According to releases from the Russian Ministry of Defense, Major Roman Filipov, 33, was shot down by a shoulder-launched missile near the town of Maarrat al-Nu’man on Feb. 3 while on a routine patrol. Ejecting in an area controlled by Al-Nusra — a jihadist group labeled as terrorists by both the U.S. and Russia — Filipov continued his fight once on the ground.

In a statement from Col. Gen. Sergei Surovikin, commander of the Russian air force, “Being badly wounded, and when distance from militants reached several dozen meters, the Russian officer exploded a hand grenade.”

The Sun, a tabloid in the UK, among others reported that, before his death, the 18-year veteran radioed to his base in Khmeimim that he had shot two insurgents and, before setting off the grenade that killed him, yelled, “This is for our guys.”

In 2015, Russian state media detailed that aircrew operating in Syria were carrying AK pattern rifles, and Stechkin APS machine pistols with several 20-round magazines to use should they have to eject.

The non-profit Russian-language Conflict Intelligence Team think tank posted images of items purportedly recovered from the wreckage including handwritten notes and a Stechkin APS pistol with three partially loaded mags, one of which appears empty.

Filipov, whose remains were repatriated to Russia through the help of Turkish officials, was posthumously awarded the title of the Hero of the Russian Federation, that country’s highest title. He was honored in Voronezh, his hometown, about 300 miles from Moscow, on Thursday. Among the crowd of 30,000 who attended the snow-covered ceremony were his widow and four-year-old daughter. 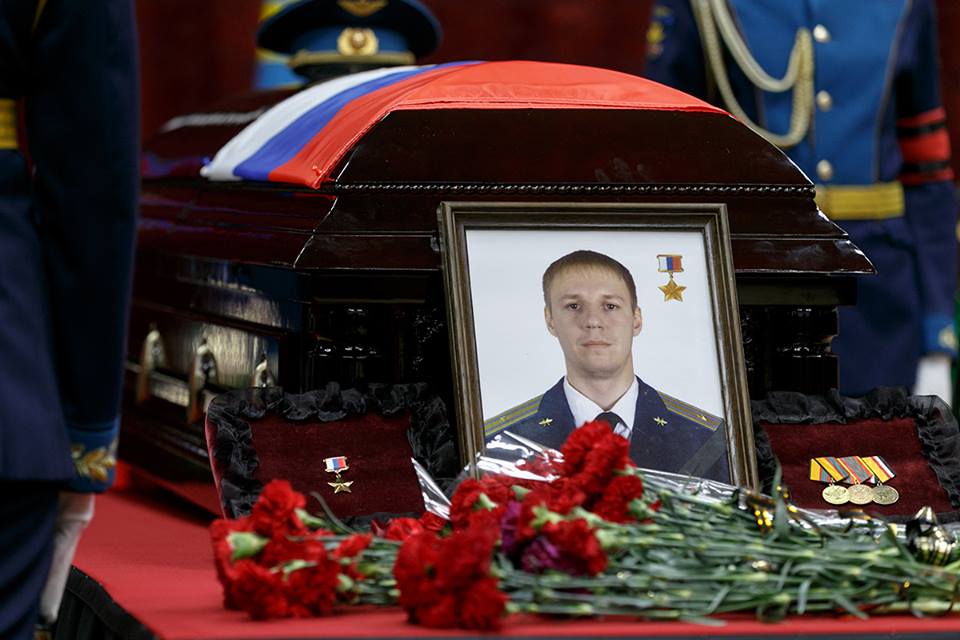