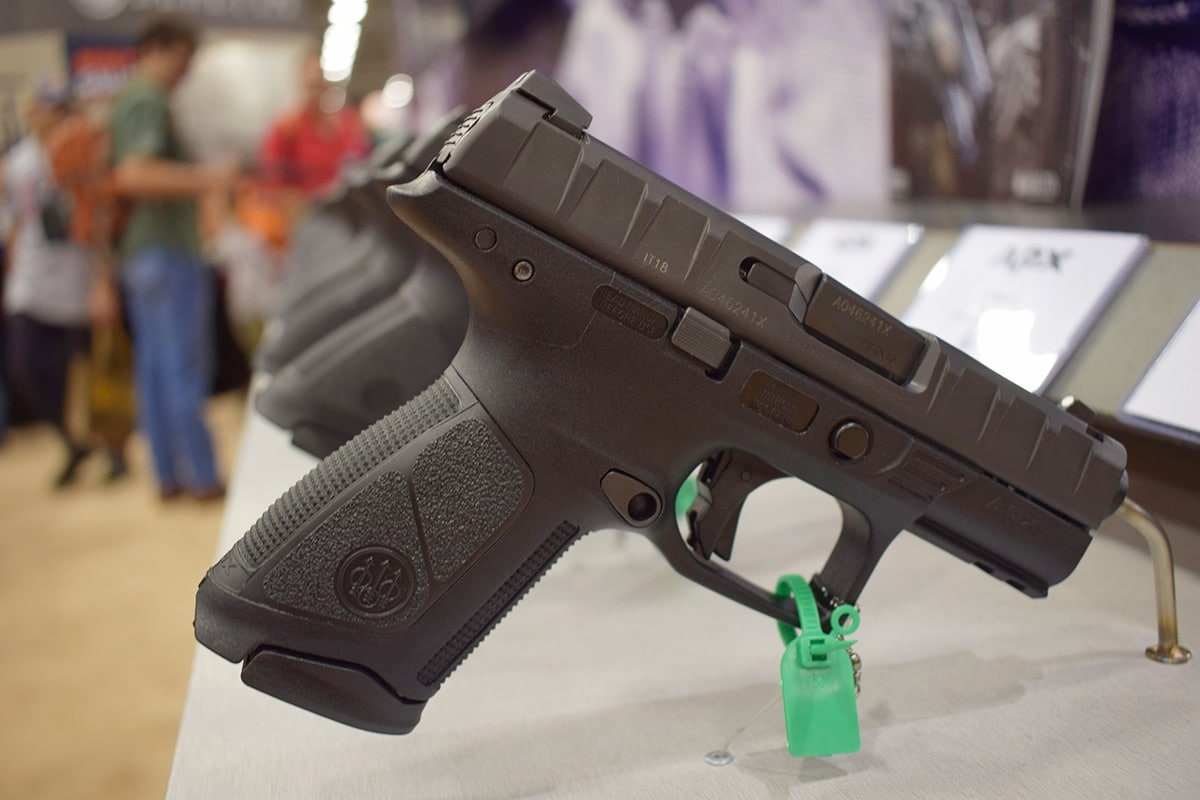 The APX Centurion was launched in May at the NRA Annual Meeting held in Dallas. The striker-fired pistol boasts aggressive slide serrations in addition to a trigger that breaks at 6-pounds with an audible and tactile short reset.

Beretta says the APX Centurion looks to bring “controllability and ergonomics” to the pistol world through its low bore axis, ambidextrous slide catch, and reversible magazine release. The APX takes its design a step further offering an end-user removable serialized chassis so that the pistol’s grip frame housing can be replaced with others in the series to include Flat Dark Earth, Wolf Grey, Black and Olive Drab. 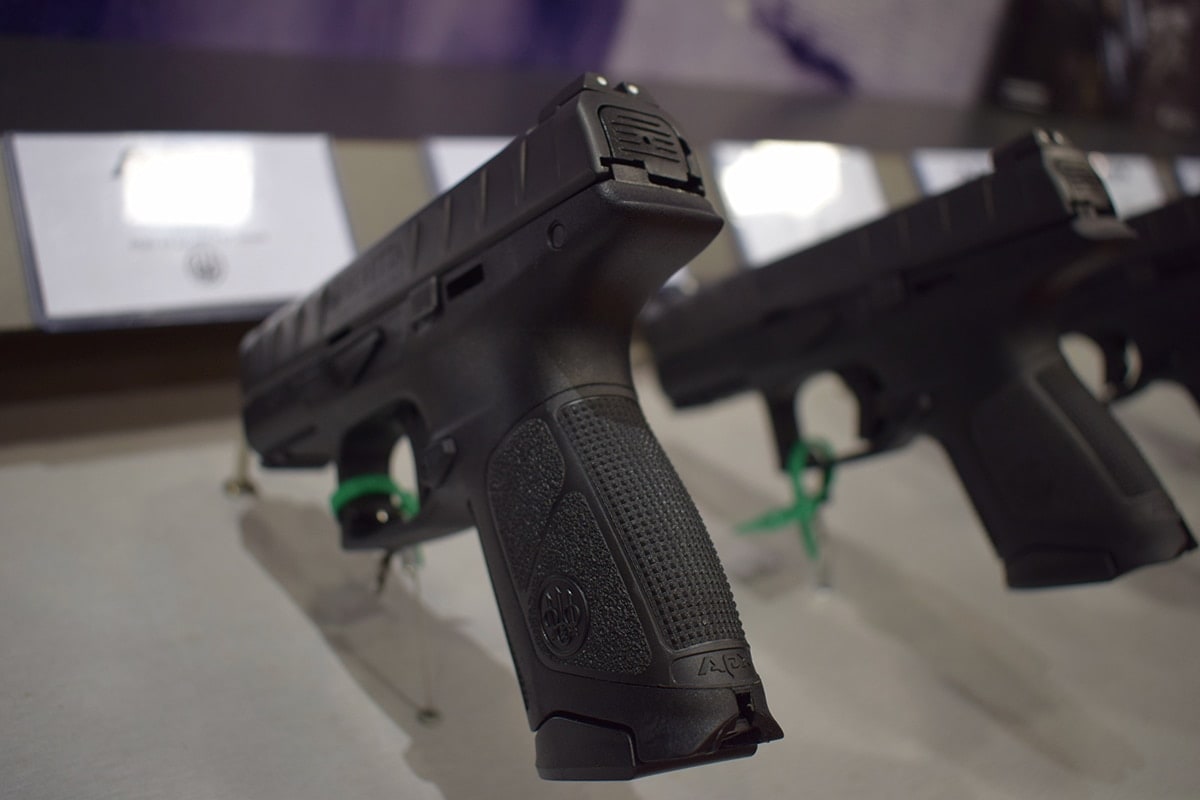 “Previewed at the recent NRA Show with great reviews, we are excited to extend the ultimate striker-fired pistol family with this new mid-size offering,” Beretta USA said in a press release.

The APX Centurion is now available with a MSRP of $575.