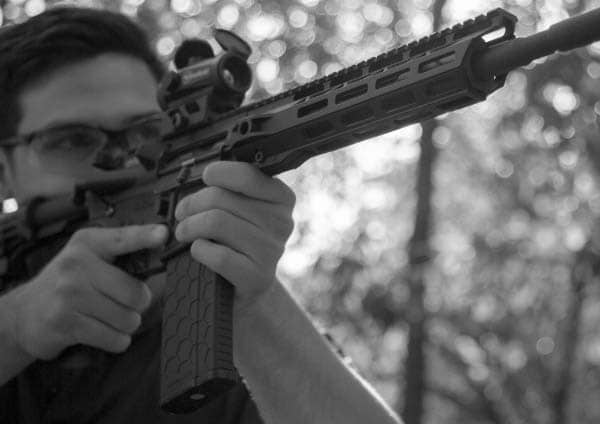 The Fringe M-LOK Rails offer a skeletonized approach paired with a carbon fiber body that is slim and also lightweight, according to Firefield. The rails also deliver M-LOK compatibility allowing users to throw on their favorite aftermarket accessories such as bipods and lights, among others. 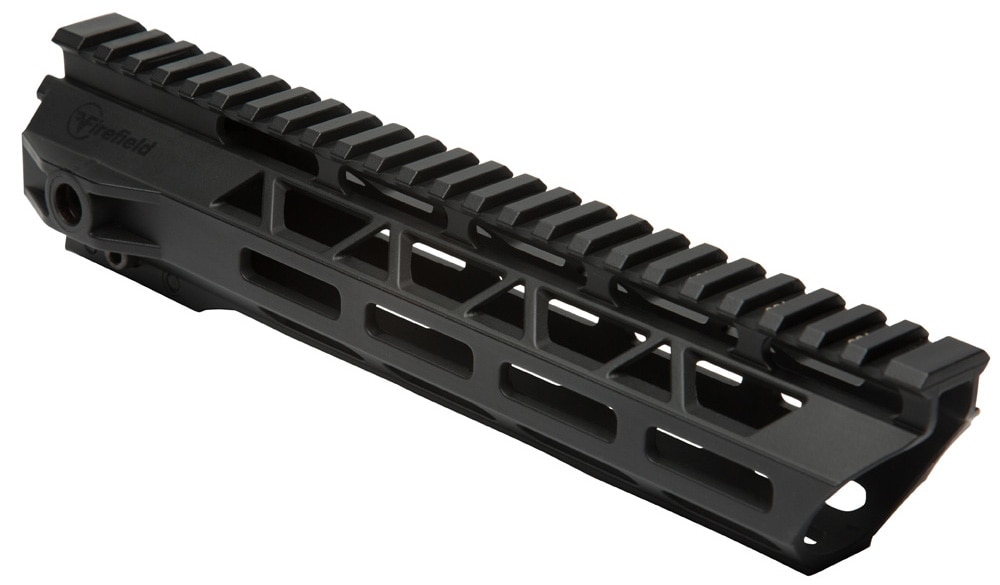 “The rails come complete with numbered slots to help re-zero attachments and sights when remounting,” Firefield said in a recent news release.

No word yet regarding availability or pricing of the new rails.