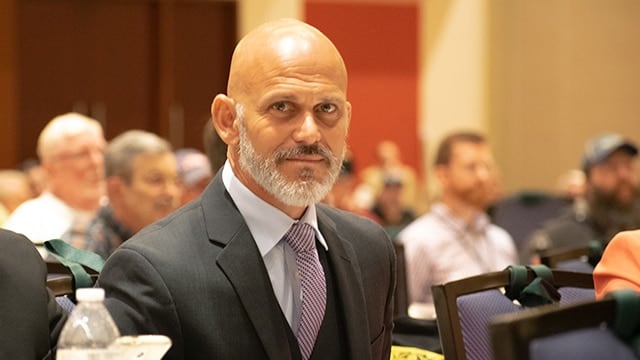 Rob Pincus teams up with Second Amendment Organization, joining the organization’s Board of Directors as the Executive Vice President.

“His views are sometimes controversial and often confrontational as he has combated ignorance and negligence around firearms and firearms rights. He understands the need for an assertive, inclusive and rational gun rights organization,” Crosswhite said in a press release. ”Our Board has had the utmost respect for Rob Pincus’ work over many years. We are honored to have him join us and we look forward to working with him to accomplish our goals.”

The Second Amendment Organization originated in the aftermath of the Sandy Hook school shooting as more and more organizations and businesses began claiming themselves as “gun free zones.”

“A few people stood up in opposition to that movement and declared their businesses as Gun Friendly… one of those business was mine. In the wake of that decision, I received a great deal of media attention and was soon joined by other businesses around the county,” Crosswhite explained. “I saw an opportunity to motivate and celebrate the message of support for the Second Amendment from businesses outside of the gun industry in a way that had never been done before.”

Banding together with other like-minded, gun friendly people Crosswhite started the Second Amendment Organization as a non-profit watching it expand to over 20 states with well over 250,000 businesses.

Crosswhite said Pincus is ready to shake things up adding that under Pincus’ leadership the organization will expand its efforts to promote a Second Amendment attitude in businesses, support and educated grassroots 2A advocates and combat gun negligence.