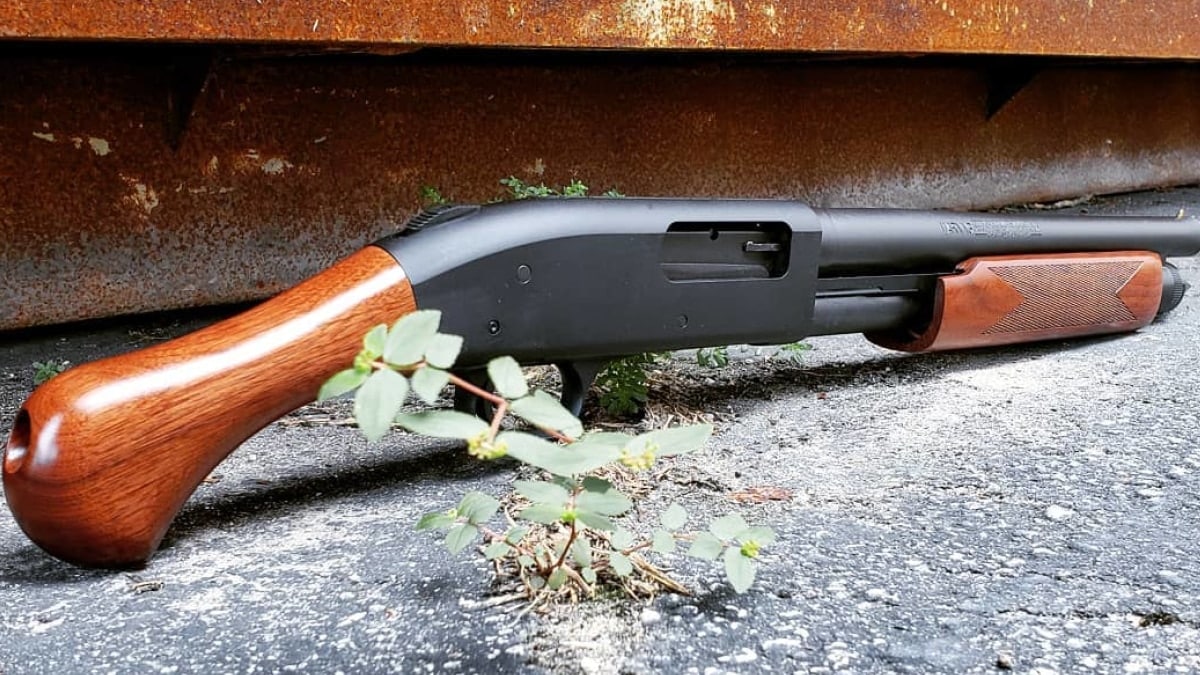 Both sets use a full fill finish and sport a deep checker on the foregrip. Further, Black Aces says they are compatible with other Shockwave accessories such as their Quad Rail and Side Shell Holder kits. 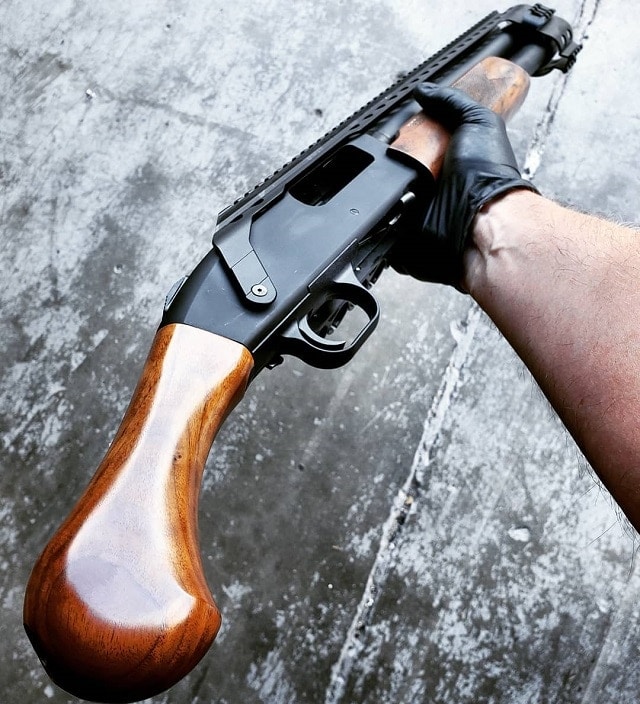 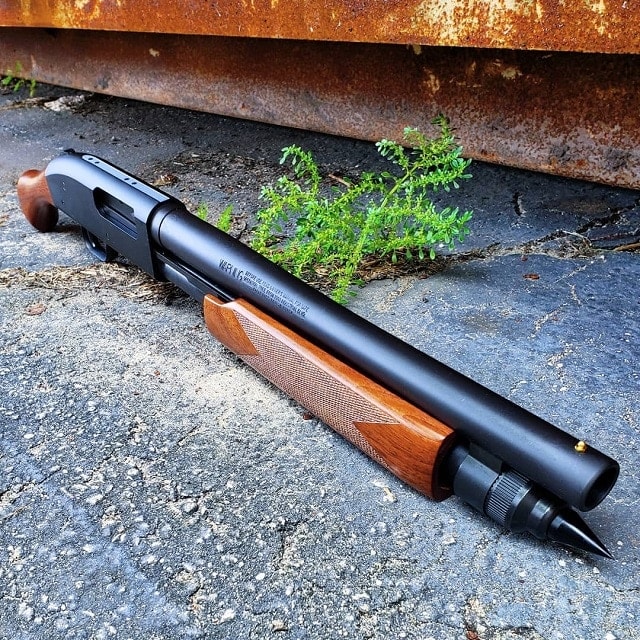 There is deep checkering on the foregrip

“These beautiful wood packages add class and style to any Mossberg Shockwave,” says the company. “The wood gives the weapon a great feel and a warm glow. Nothing sets off the look of the weapon more.” 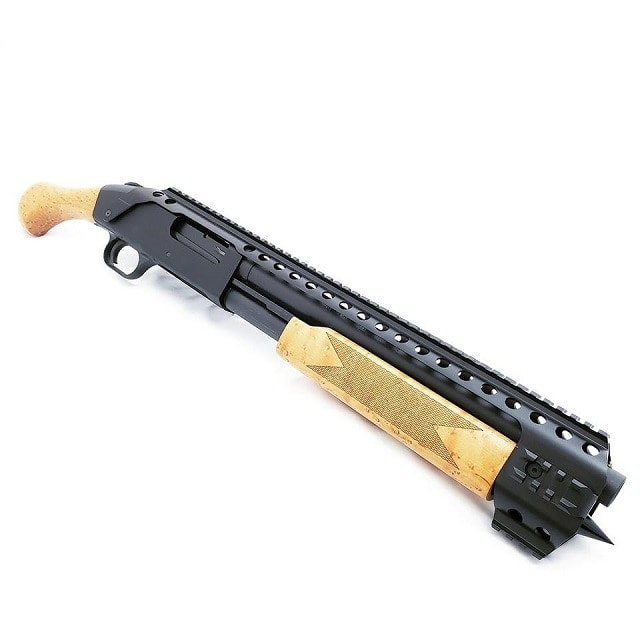 The maple has a much more blonde look to it 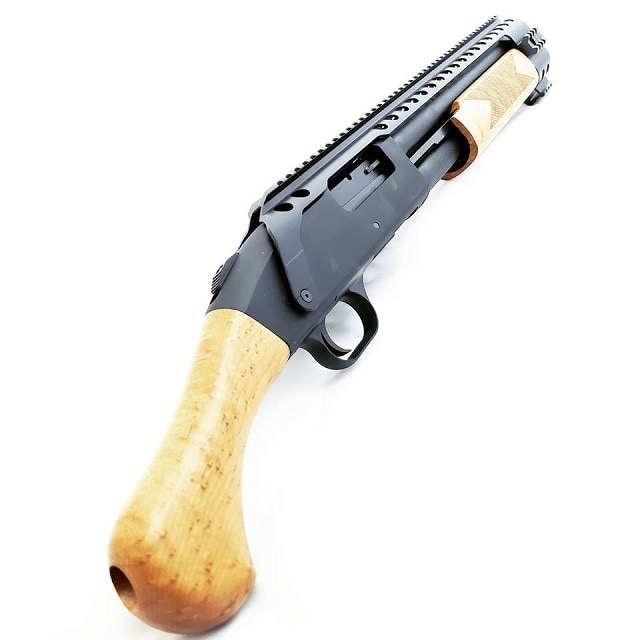 Black Aces characterize their new wood furniture as “the peak of quality,” saying, “Everything else is fence posts.”