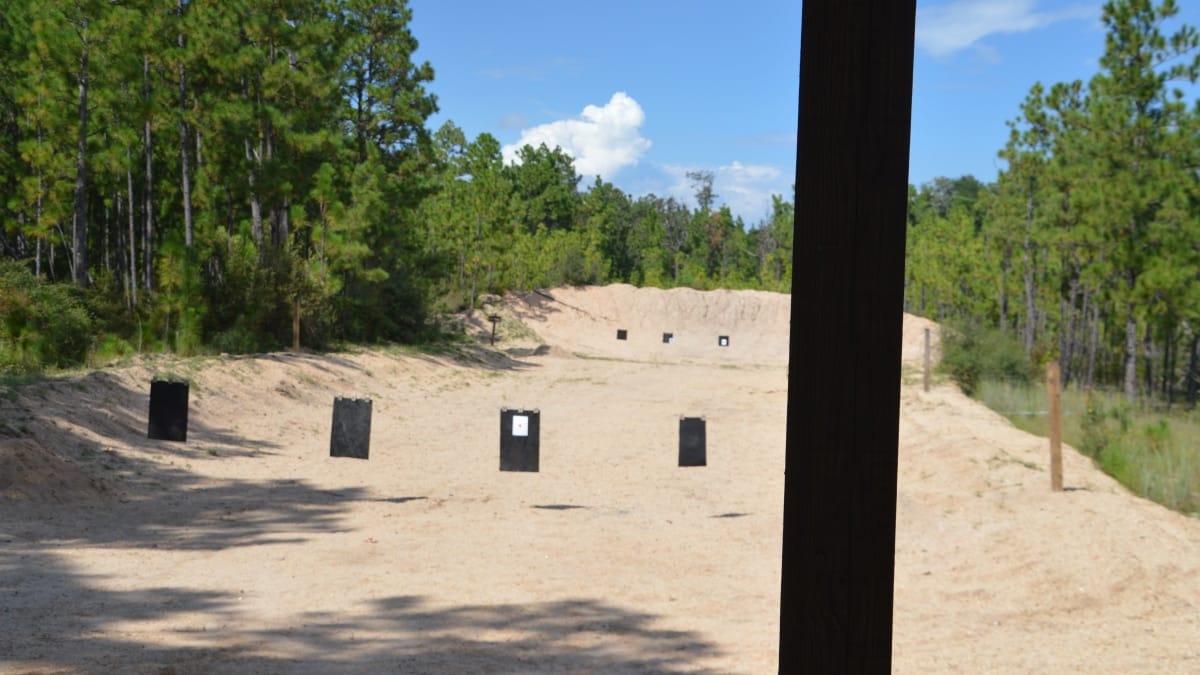 The trade group for the firearms industry is urging support for a bipartisan measure in the U.S. House that could see the number of shooting ranges available on public land expanded.

The proposal, H.R. 788, was introduced last year and currently has 61 co-sponsors from 34 states including seven Democrats. However, since being reported by the Committee on Natural Resources to the floor in May, the bill has not come up for a vote. The National Shooting Sports Foundation is backing a call to light up Congressional switchboards to move the measure forward before the current Congress ends in January.

“This measure is NSSF’s top legislative priority on sportsmen’s issues,” said the group Monday in a statement. “The bill would provide for increased access to public shooting ranges benefitting recreational target shooters, gun owners, hunters and sportsmen and women without costing taxpayers a dime.”

Under the current guidelines, states must match federal government funding 25 cents on the dollar to begin working on public shooting ranges administered through local conservation agencies. The bill would drop this formula to 90/10 while also allowing funds to accrue for up to five years to help fund purchase of land for shooting ranges and construction.

As such, it would slightly modify the 1937 Pittman-Robertson Wildlife Restoration Act. This 80-year-old law uses an excise tax levied on all firearms and ammunition sold or imported into the country to perform conservation-related tasks as varied as restoring elk habitat to funding safety programs and establishing public shooting ranges. Paid for by manufacturers and producers, the fund has been pushed into overdrive in recent years because of a spike in gun and ammunition sales. In 2012, the fund apportioned $371 million to state conservation agencies. By 2015, it broke $1 billion and has maintained that level since.

However, in an ominous sign for the future of the sport, although the national population rose in the past decade, recent surveys found that the numbers of active hunters fell by some 8 percent, from 12.5 million in 2006 to 11.4 in 2016, a trend that pro-gun groups are eager to reverse.