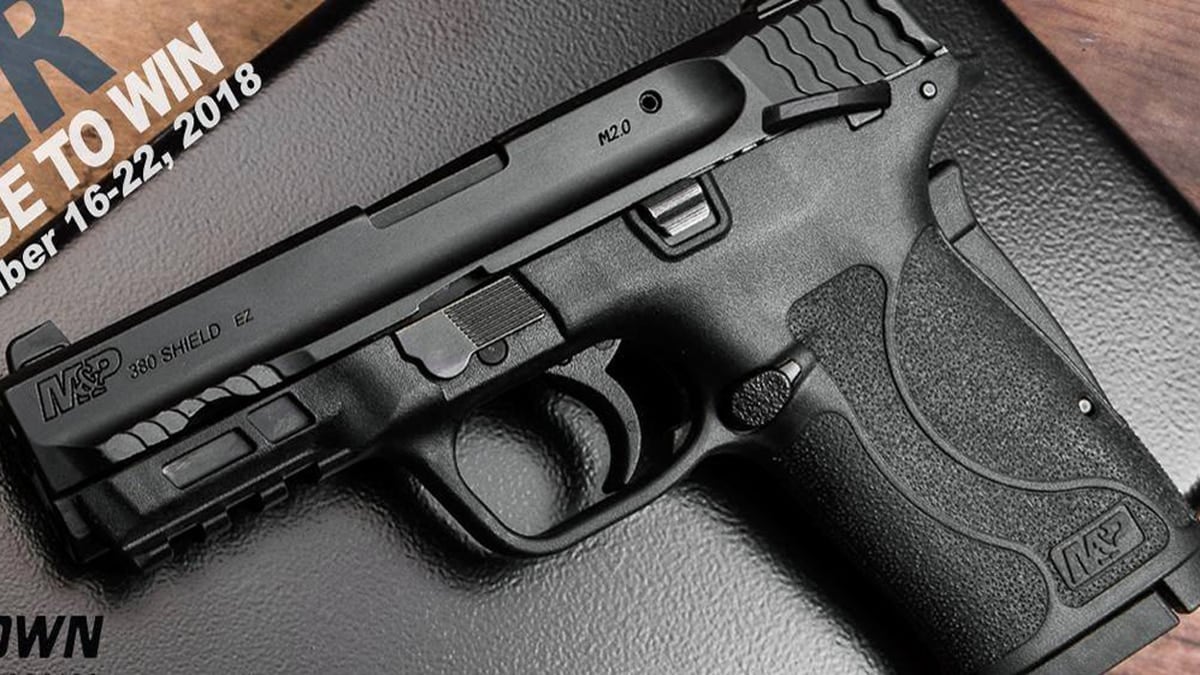 Launched in February, the pistol — along with two new rifles and a .22-caliber rimfire handgun — accounted for more than a quarter of the company’s $111.8 in firearm sales in the 13 weeks ending Oct. 31. The outdoors segment generated an additional $56 million, thanks to bundling promotions and a focus on expanding Crimson Trace into the tactical and shooting sport categories, Debney said. He expects the company will release more than 250 new products next year as it expands its foothold in the outdoor recreation market.

“I am very pleased with our progress and I believe that we have an exciting journey ahead of us,” he said. “We are just getting started.”

The continued upswing follows conservative guidance issued from the company over the summer as the results of its “challenging” fiscal year — which ended April 30 — became public.  Previously, Smith & Wesson projected tepid gun sales for the remainder of the year, though sounded more optimistic after a robust first quarter.

The results we shared demonstrate that we are positioning ourselves well to address an ever increasing portion of the overall shooting, hunting and rugged outdoor enthusiasts market,” Debney said. “We continue to gain traction, evidenced by the fact that nearly one-third of our revenue in the second quarter came from our growing outdoor products and accessories segment, offering consumers a broad and growing portfolio of highly trusted brands and products this quarter.”