Featuring an M-Lok handguard with attached finger guard, the 9KT uses a 5.16-inch, three-lug barrel threaded in 1/2x28TPI for your favorite muzzle device or suppressor. The gun will be offered with the same push-button or paddle-style mag release as in their current 9C/CT guns as well as a top rail for optics. The end cap has a QD sling mount and stock adapter (NFA rules apply). As such it is set up to be a direct competitor to the nearly $3K HK SP5K. 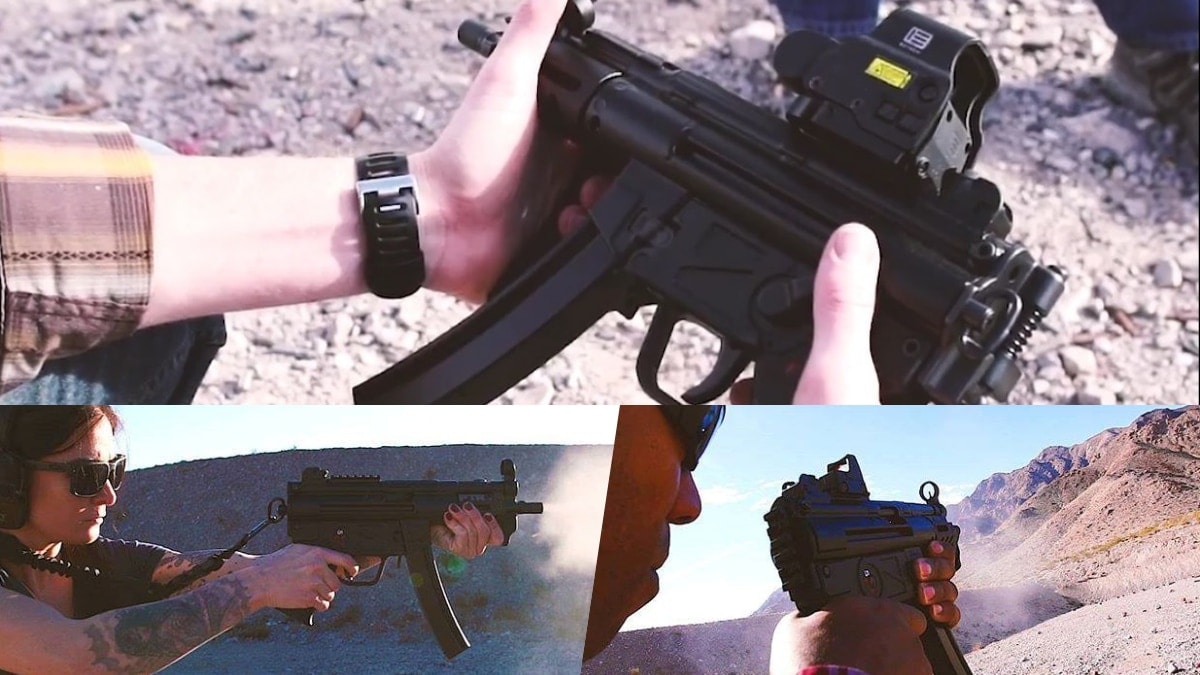 While MSRP is unavailable– likely saved for a SHOT Show announcement next week– PTR advises the gun ships with a range case, single-point sling, two 30-round mags, and a sight tool.

By comparison with their legacy 9mm offerings, the 9C/CT, introduced last year, both use 8.86-inch barrels and have an $1899 suggested retail price. 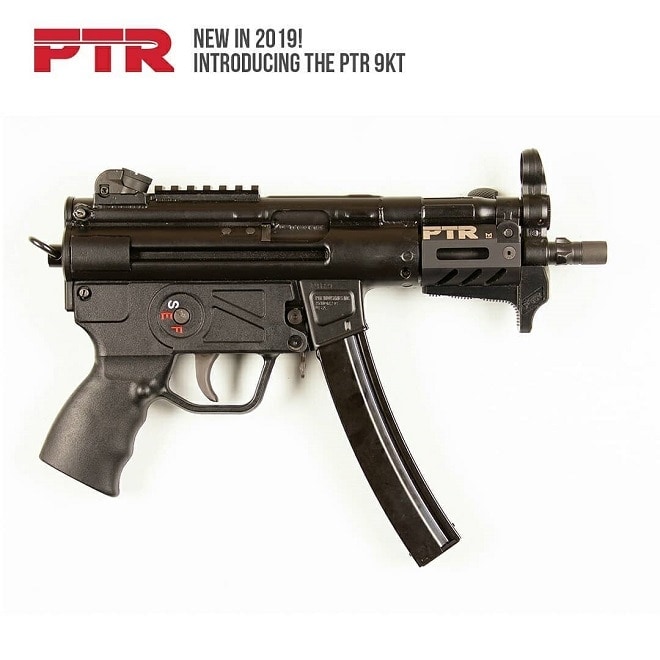