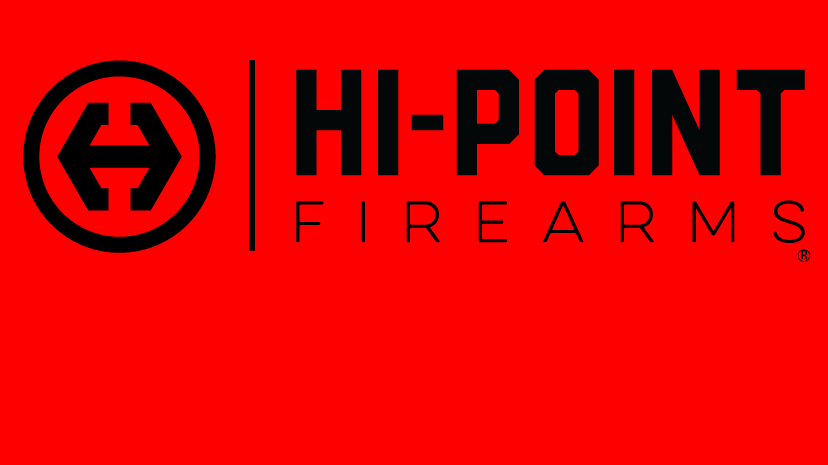 Hi-Point has recently updated their logo after over 25 years and is hinting at a new pistol design unlike anything they have offered in the past (Photo: Hi-Point)

The Ohio-based anchor of the affordable pistol market is promising to break from their traditional mold and move into a more modern handgun offering.

Hi-Point, which is in the midst of a rebranding of sorts now some three years after their founders death, has few details of their new pistol set for release later this month, but has confirmed that it will include a threaded barrel and will have a standard capacity of larger than 10-rounds, both of which are a departure from their normal fare.

“This is not an old model with a few tweaks like the latest version of someone’s 1911,” said Shults Media, Hi-Point’s PR company. “This is an entirely new pistol of a more contemporary design and yet will retain Hi-Point’s affordable pricing, reliability, robust construction, accuracy and owner following lifetime warranty.”

Founded by Tom Deeb in Mansfield, Ohio in 1993 during the federal assault weapons ban, the company’s first handgun model was the sub-$200 C-9, a simple yet reliable blowback action handgun with a single-stack 8-round capacity. The model is still in production today in a number of finishes and, while Hi-Point offers magazines with a higher capacity than the basic 8-round as the AWB has long since expired, they are still single stacks. Likewise, the company has long shied away from production threaded barrel offerings even though the use of suppressors has expanded phenomenally in the past decade.

According to the most recent data available from federal regulators, Hi-Point, manufacturing as Strassels Machine in Mansfield, produced no less than 69,900 9mm pistols in 2016, a figure only bested in the same category by Glock, Ruger, Sig, S&W and SCCY.