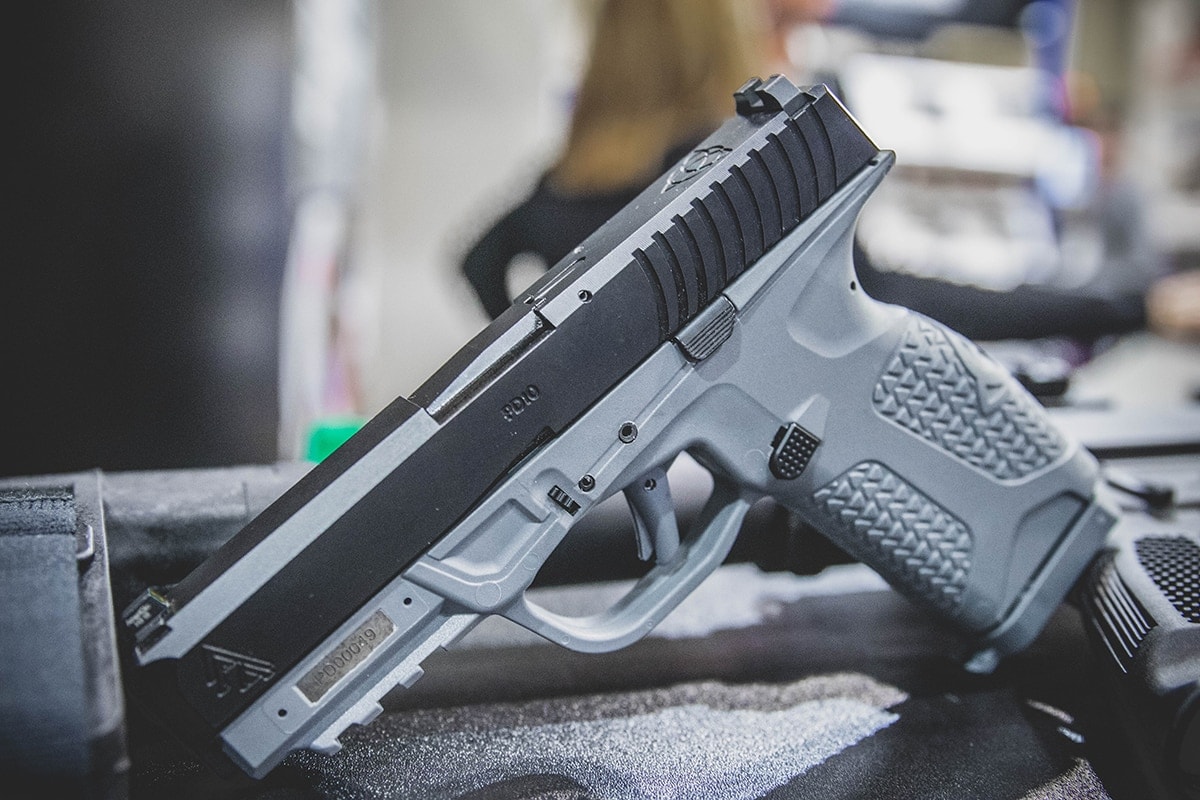 Avidity Arms’ PD-10 is edging closer to release as the final tweaks are made on the single stack pistol design, said popular shooting instructor Rob Pincus, who influenced the gun’s design, in an interview with Guns.com.

The 9mm chambered PD-10, first announced in 2016, has undergone tweaks and changes since its first debut. Though no formal release date has been set, Pincus said the PD-10 is inching towards its launch. The hold-up? Making sure all the bugs are out and the pistol can function in the wild with no excuses or failures.

Pincus said after seeing the PD-10 endure a grueling shooting schedule at range day on Monday, he’s confident in its current iteration.

“(Monday) was the third time we’ve had a shootable PD-10 at range day. It made it through the entire day without breaking,” Pincus told Guns.com. “That’s really what it comes down to when I can start leaving the guns out in the wild and know people can pick them up and know that I don’t have to apologize for a 3D printed part or say ‘That’s not how the production one will be.’ We’re at the point where the (PD-10) people shot yesterday is really the production gun.” 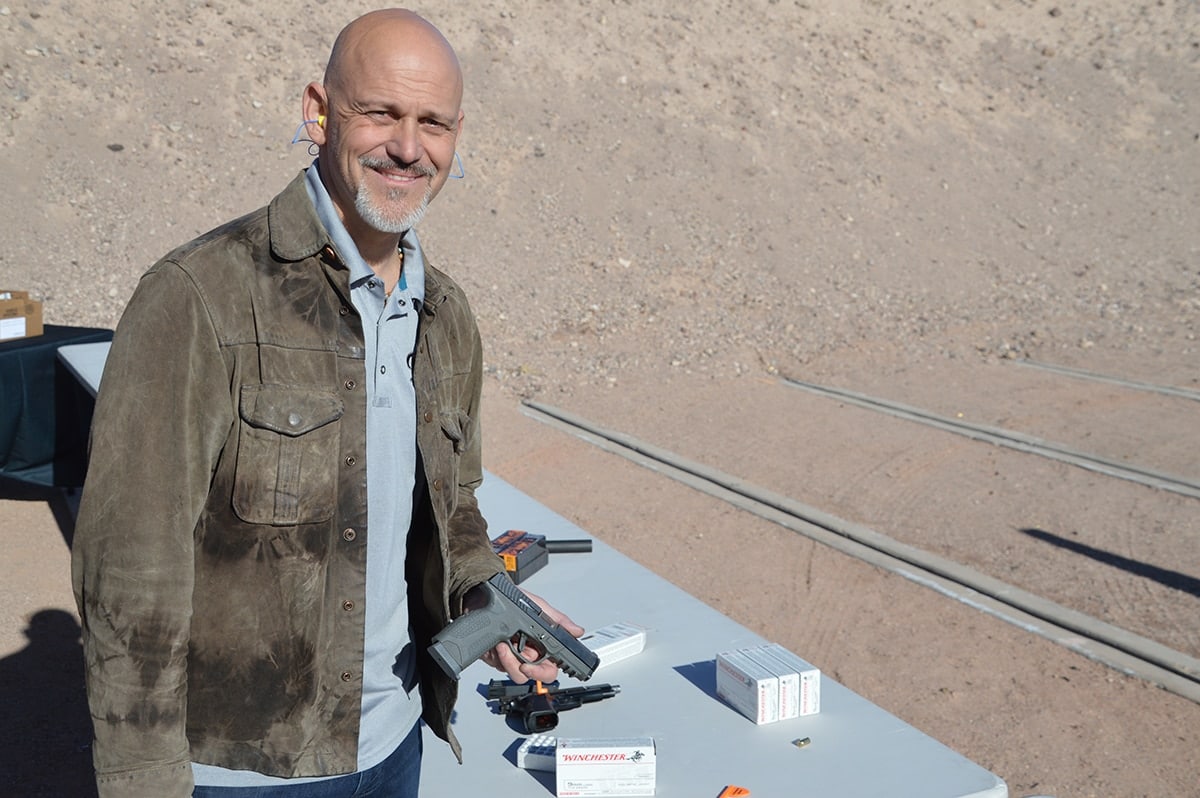 Rob Pincus on the Winchester range with the PD-10. (Photo: Chris Eger/Guns.com)

Pincus explained that the PD-10 has come a long way since its first debut, with significant alterations being made to its design in the last year. The biggest of which was a change from all plastic rear frame rails to metal inserts. Pincus said while the company tried to stick with the all plastic design, ultimately the construction proved to be problematic at around the 4,000 to 5,000 round mark. For that reason, Avidity engineers revamped the frame rails with metal inserts. Pincus said that he’s pleased with the work so far and feels that the gun on display at SHOT Show is representative of the future final product.

“We had some major changes in 2018 and the gun that was on the table yesterday, the gun that is up at the Eagle Imports booth here throughout SHOT Show, really represents what the final gun will be with the exception of the final texturing,” Pincus said. 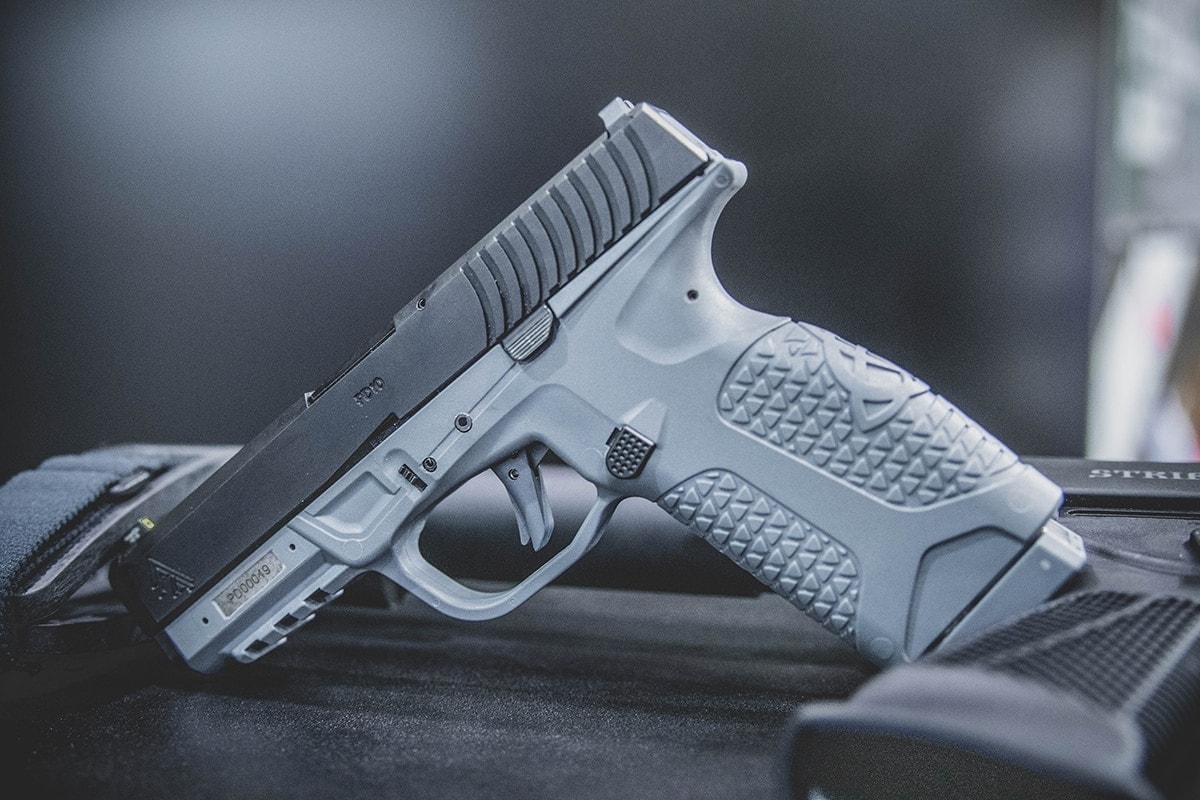 The 9mm chambered, striker-fired handgun features a 4-inch barrel and 10+1 capacity. Designed exclusively for the concealed carry market, the PD-10 measures 6.94-inches in total length with a height standing at 5.14-inches and a width of 1-inch. The pistol comes outfitted with an Ameriglo Luma Glow front sight and I.C.E. Claw Emergency Manipulation Sight.

Despite all the revamps from the first prototype, Pincus said the PD-10 is sticking at its $499 price tag. 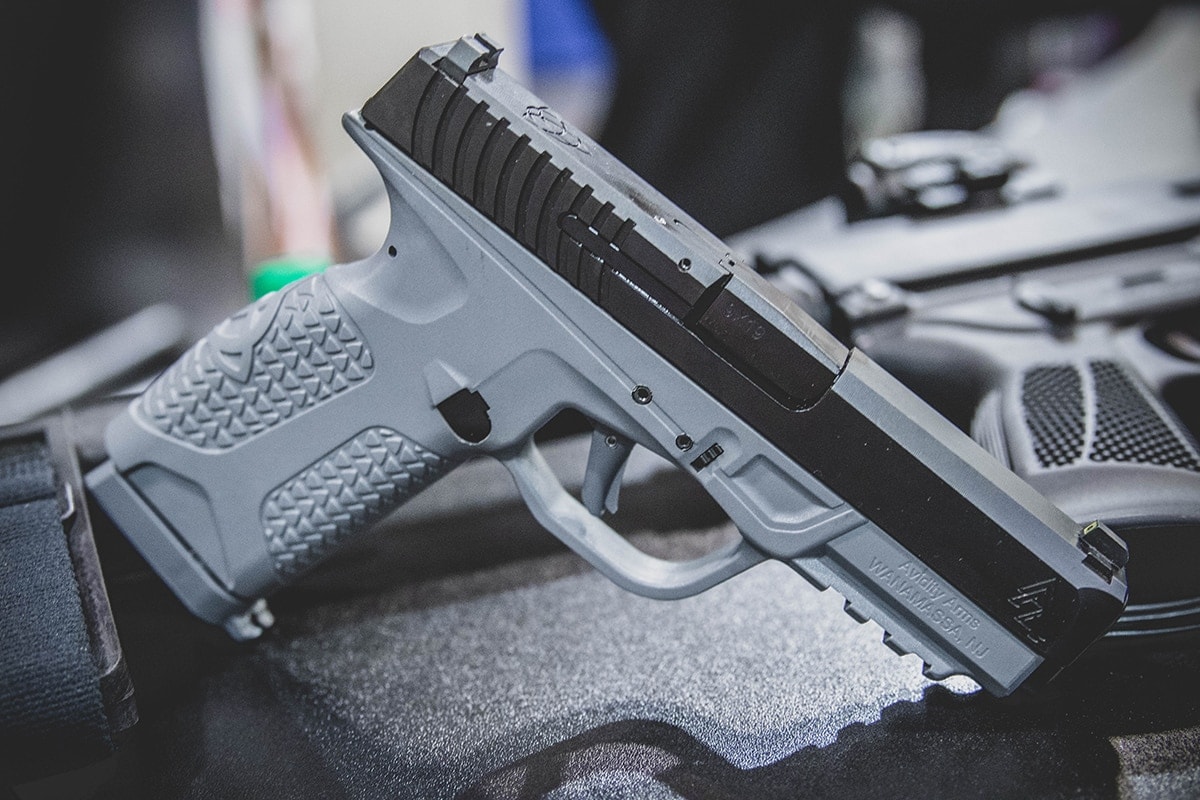