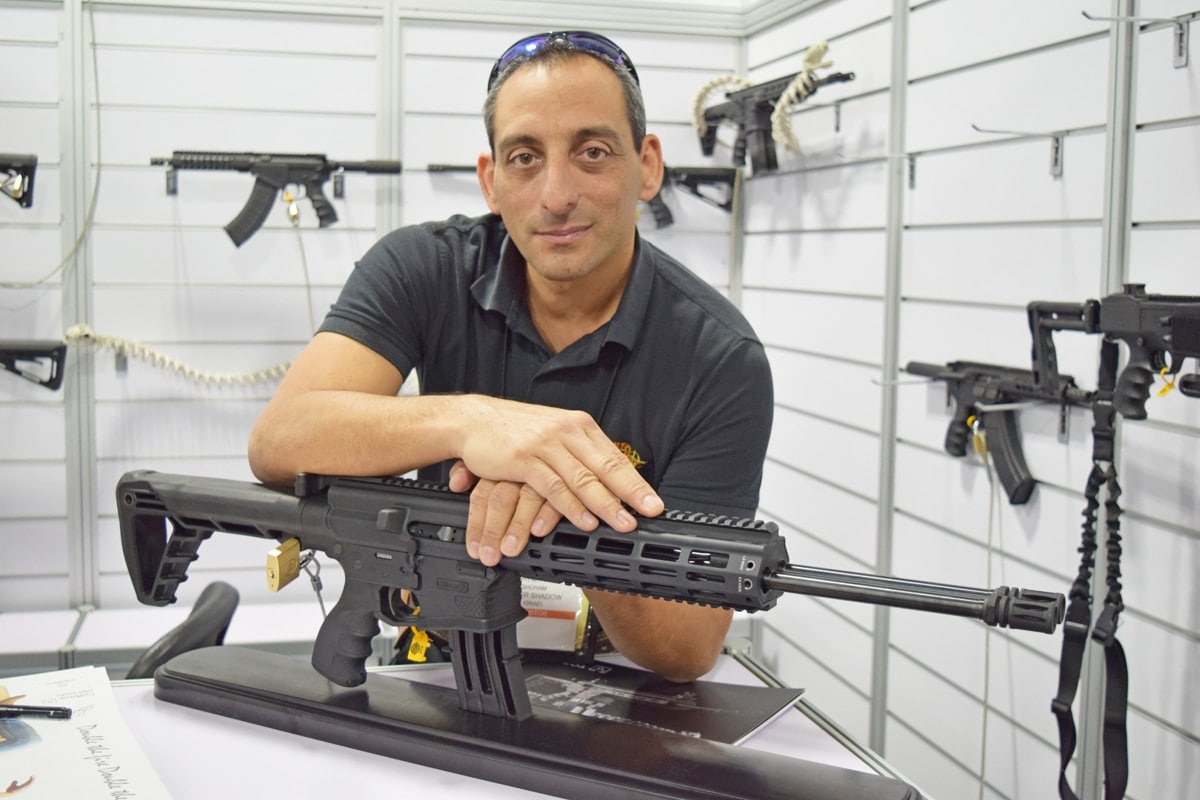 After a little more than a year on the U.S. market, the double-barrel AR called the DBR Snake by Minnesota gun maker Gilboa Rifles is on its fourth production run, according to Mickey Shoham, Gilboa’s vice president of sales and marketing.

“We’ve already sold out three batches. The fourth one is already half sold out. We can’t make enough of them,” Shoham told Guns.com at SHOT Show 2019 in Las Vegas. He added “So far we’ve made about 1,500.”

The DBR Snake is a basic AR-15 platform but has double everything. “Double bolt catch, buffer tubes, springs, bolts, carriers, barrel extensions, and barrels,” Shoham said. He added that the only things that are combined are the charging handle, safety and magazine catch. 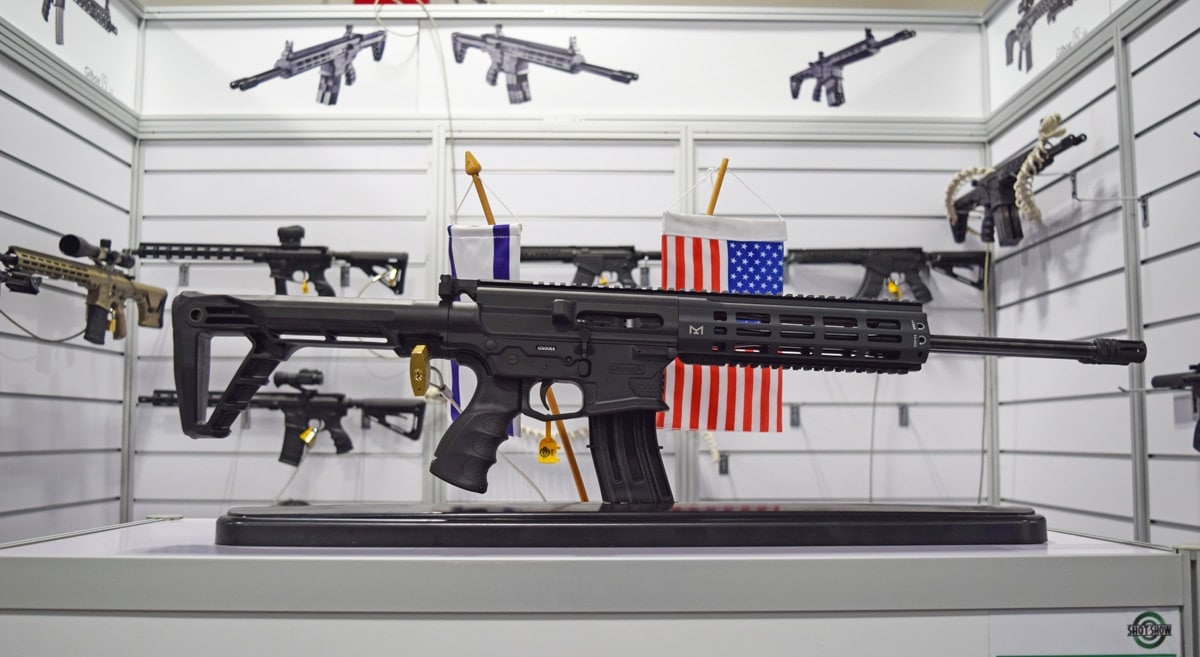 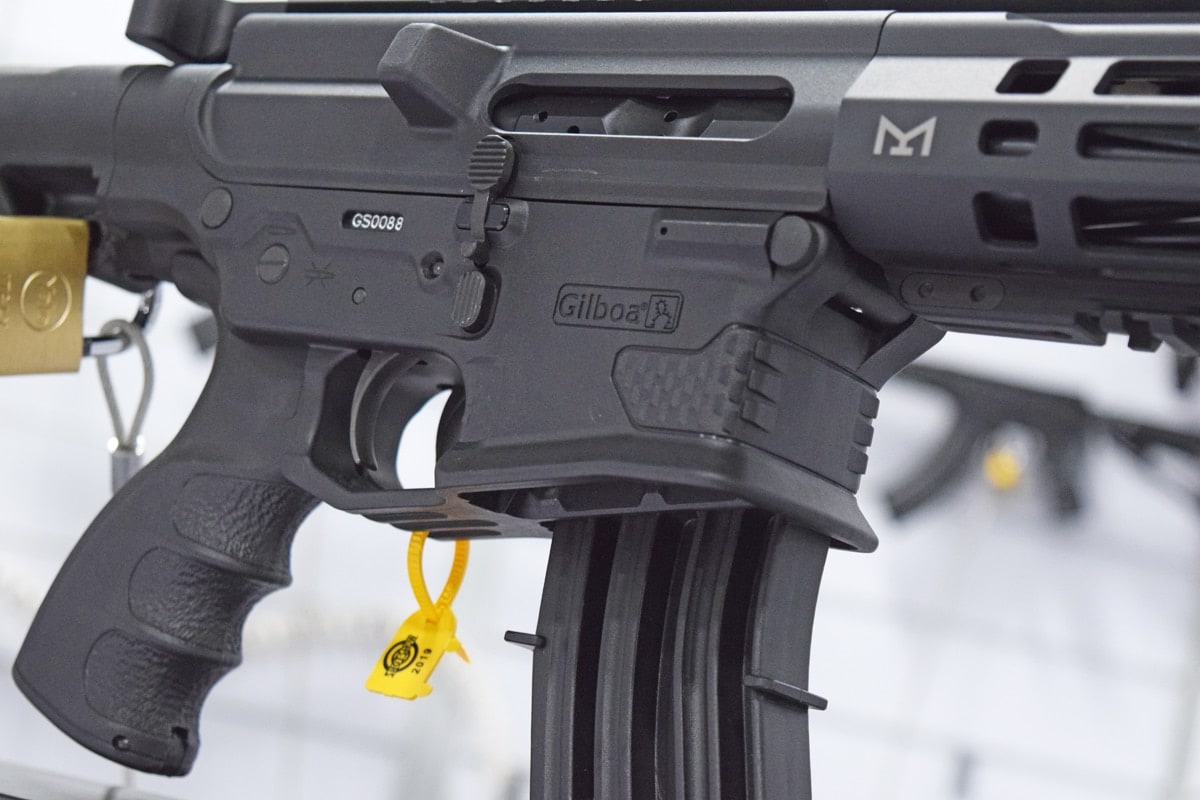 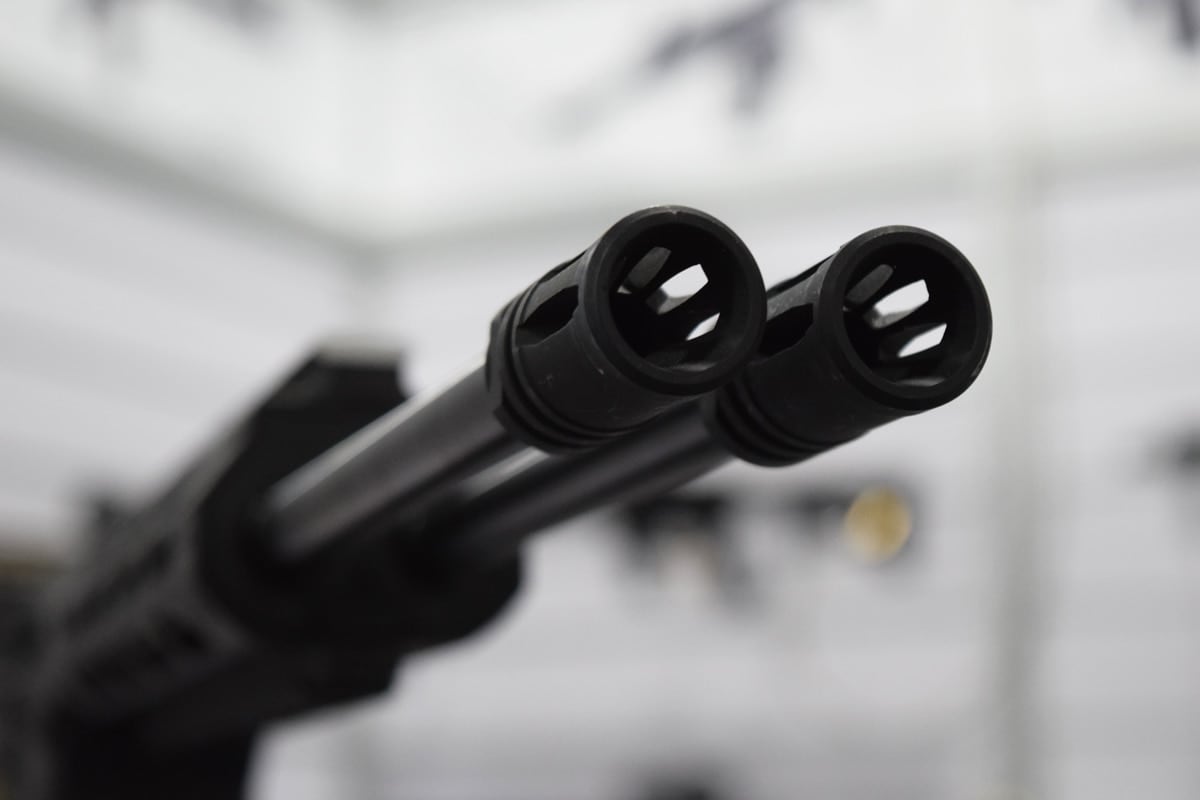 Named the Snake because “a snake has two fangs,” Shoham explained that Gilboa’s parent company Silver Shadow, based in Israel, has traditionally made guns for military operators but they designed the Snake specifically for the civilian market. “It pisses off the right people, basically,” he said in jest. “No. It’s just a fun gun.”

“It can shoot right, left; left right; or both of them together,” Shoham said and explained to fire both barrels at the same time all one has to do is pull both triggers. “It’s just a very innovative rifle.” 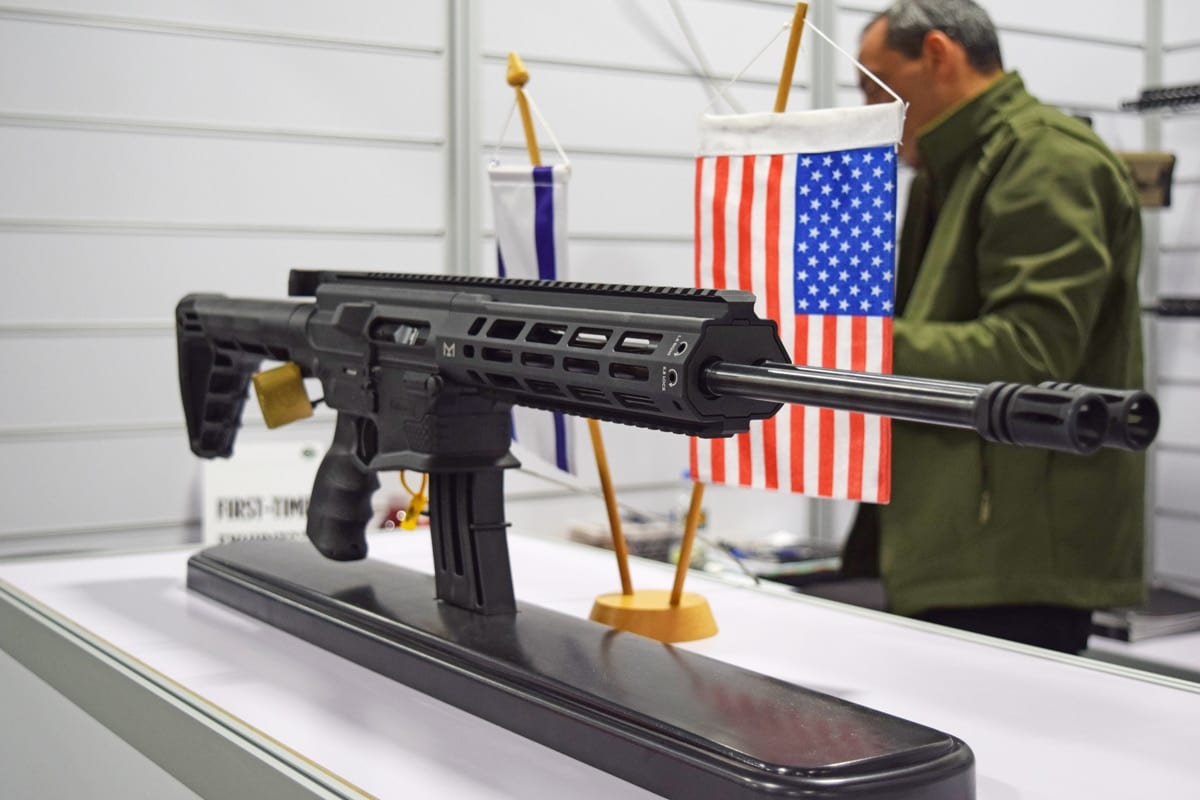 The Gilboa DBR Snake is available in most states. Retail price is $2,419.