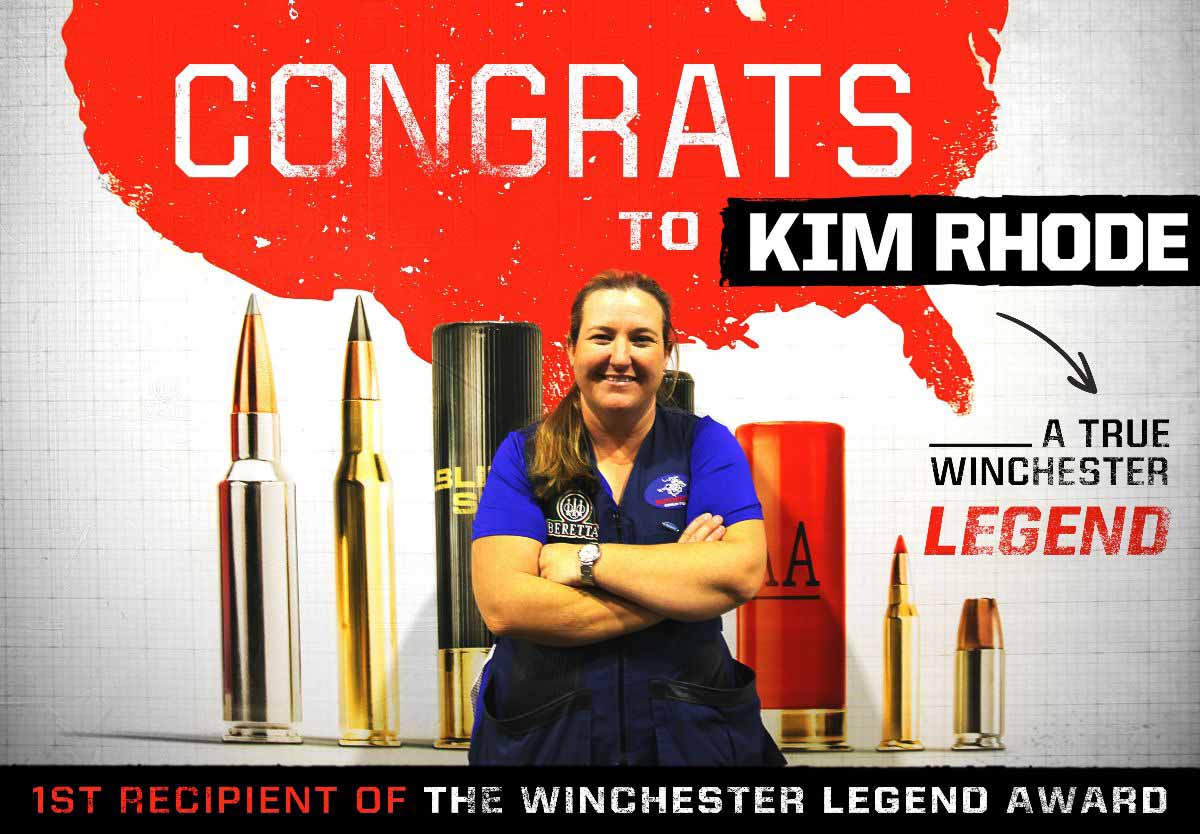 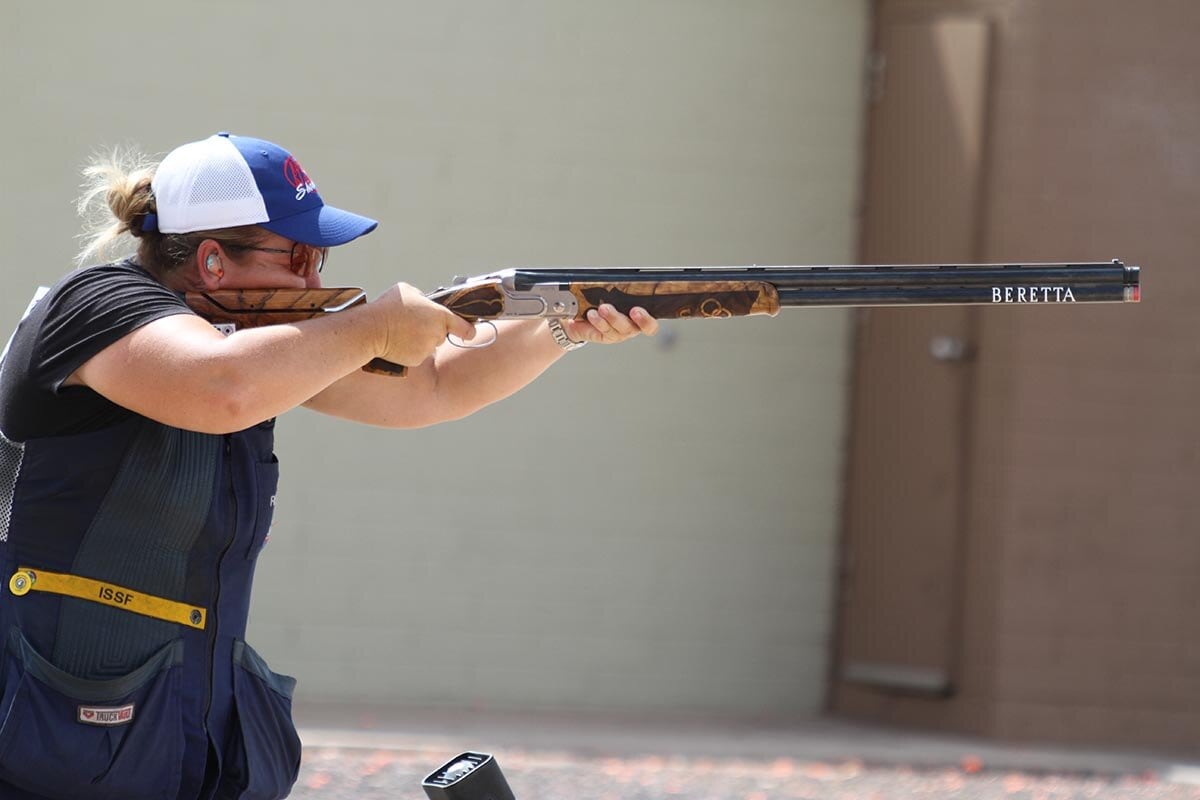 Rhode boasts six Olympic medals, serving as the first American athlete to win six consecutive medals in an individual sport. She began her competitive shooting career as a youth shooter, winning her first World Championship at the age of 13.

“I’ve been shooting competitively for most of my life, and Winchester Ammunition has been there supporting me from the very beginning,” Rhode added.

Rhode will represent Team USA at the 2020 Olympics scheduled to be held in Tokyo.