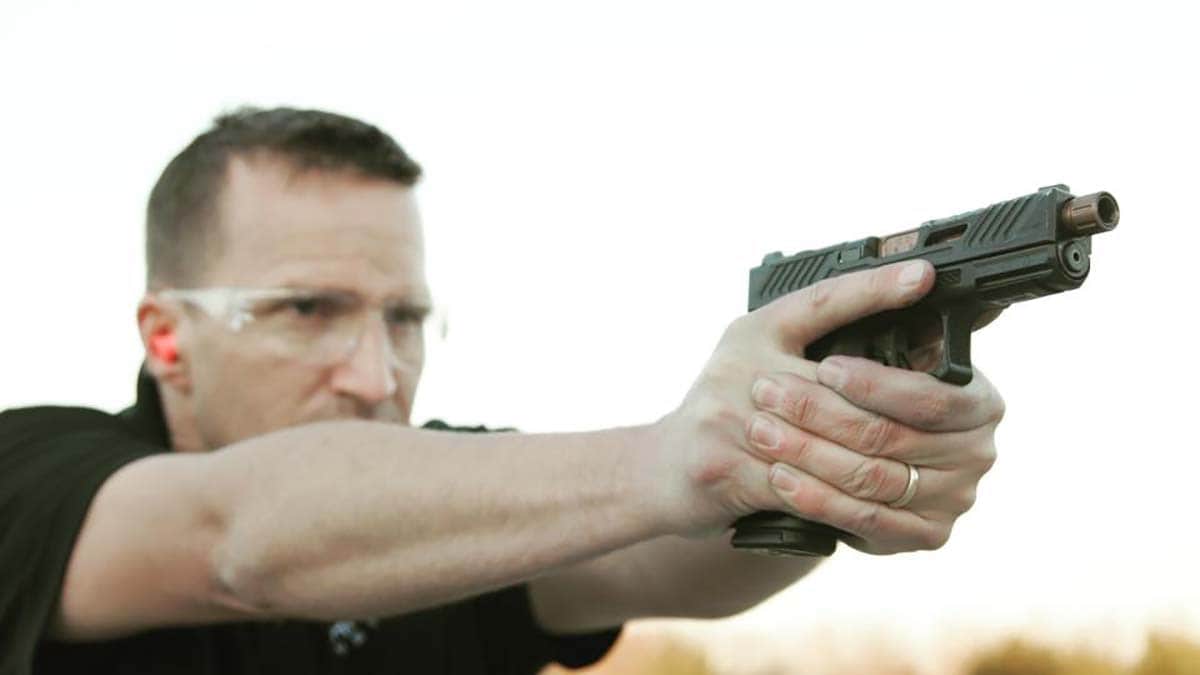 Trevor Roe and Chad Jewett are a unique blend of infectious energy fused with a laid-back West Coast vibe that easily translates into their parts and pistol company, Shadow Systems. Roe, the general manager, and Jewett, the National Sales Manager, are humble, regular guys bringing their passion for parts and pistols to consumers. That low-key, guys next door attitudes infused into Shadow Systems and largely dictates how the company operates in an already crowded market full of competitors.

Shadow Systems started in 2016. Based in Plano, Texas and employing 39, the company first began in the aftermarkets parts arena. Pouring both money and energy into bringing Shadow Systems to life, Jewett and Roe both say that the original purpose centered on bringing a more thorough approach to aftermarket parts manufacturing.

“One of the things that’s been different about us since the beginning is we’ve invested a lot of money and a lot of effort into making things in-house,” Roe explained to Guns.com during a phone interview. “Frankly there’s just really not a lot of companies that are doing that.”

Roe added that bringing manufacturing under one house meant better quality control of parts and ultimately better costs for consumers. This focus on quality in-house production is at the core of Shadow Systems. From its slides to triggers, the company focuses its efforts all in-house. As Roe joked, there’s plenty of expensive paperweights lying around from builds and molds that couldn’t cut it. Commitment to quality also trickles into its customer service, with the company devoted to providing outstanding service to all consumers.

Loyalty to their customers spans staying late to take last minute calls to handing out cellphone numbers so consumers can actually call while on the range with any troubles. Roe said this attitude towards service is what genuinely sets Shadow Systems apart from its competition.

“We have gone above and beyond for customers in so many different ways. We love talking to people. We are happy to be your Glock consultant even if you don’t buy stuff from us. Call us up,” he said.

Shadow Systems started as an aftermarket platform but recently ventured into newer territory, taking on the custom gun world with its own creation, the MR918. Roe said the pistol bug bit after the company offered custom Glock services. While toiling away on Glock’s familiar frame, Roe and Jewett said an idea sprang to life — why not just make their very own Shadow Systems branded pistol all in-house?

“When we’re doing our custom Glock’s we start with a stripped Glock frame. We buy brand new frames from dealers around the country who are parting those guns out and then we build our custom Glock on these stippled customized frames — but with all our own parts,” Roe said. “In early 2017, we started thinking we could do a better frame. We wanted to do something different from the ground up.” 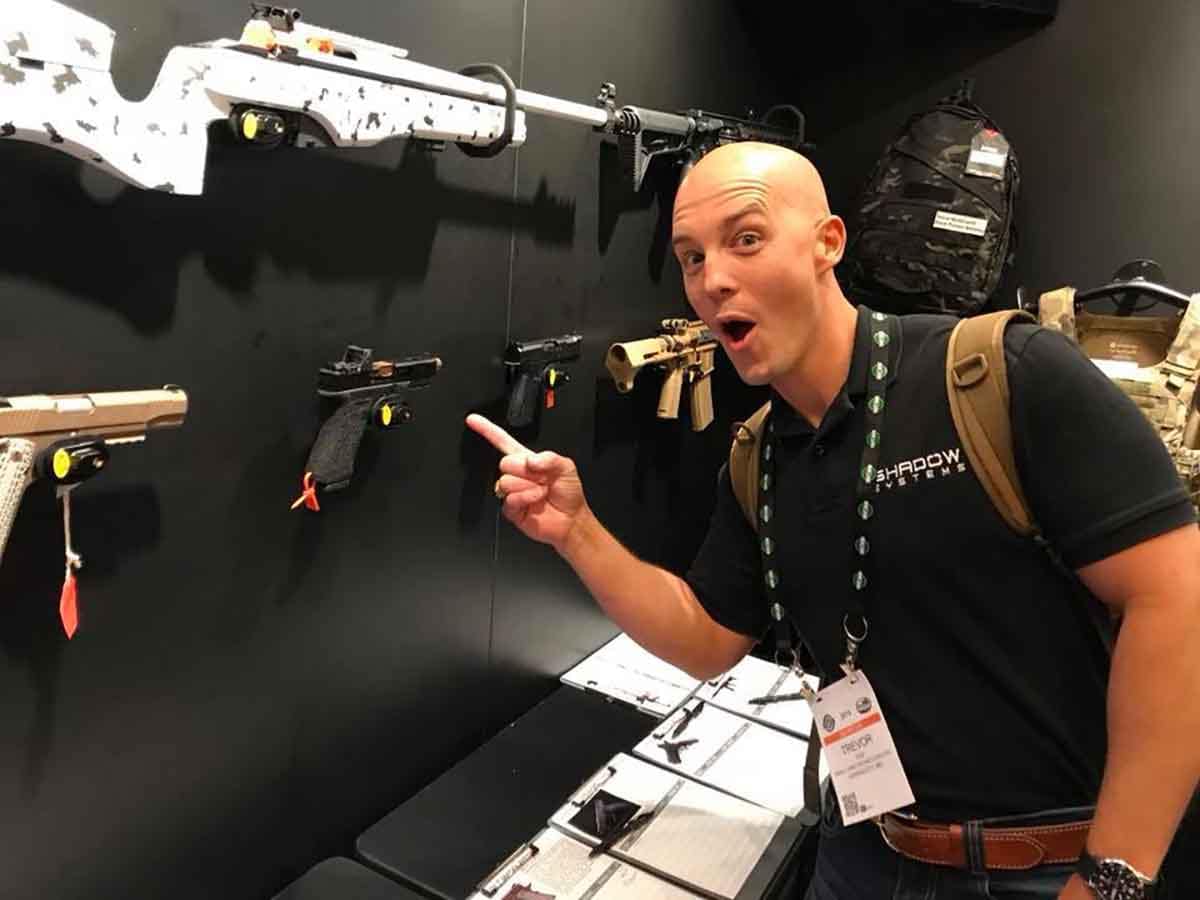 After years of design, redesign and tweaking, the MR918 was born. A 9mm build, the MR918 looked to challenge the custom Glock arena bringing that boutique look and feel without breaking the bank. Priced around $799, the MR918 debuted to consumers at SHOT Show. Shadow Systems’ booth was consistently inundated with interested perusers gazing at the new pistol and the company said the response has been good. With the first batch of MR918 pistols to ship out in March or April, Jewett says Shadow Systems’ pistol brings something other pistols — even true boutique guns — can’t bring.

“The unique thing for us is that we were not rebranding something else. This was two years of design and development to get to (the MR918),” Jewett said.

The MR918 looks to fill the void of shooters who want a custom gun, right out of the box, but one that doesn’t cost two month’s salary. Roe said the company has always been cognizant of what shooters want and it’s been a delicate balance to meet those needs.

“Every single person wishes you could have a high capacity .44 Magnum with no recoil in the palm of your hand that weighs two ounces and costs a hundred bucks. Everybody wants that, but it’s never going to happen. Instead, you make these design compromises,” Roe said. “As we designed the pistol we always tried to think in terms of meeting the expectations of the vast majority of shooters.”

With the first batch set to roll out soon and more on the way, Shadow Systems looks to the future. Despite the success and the sales, Roe and Jewett said the company won’t stray from its humble roots.

“We’re not tactical elitists. We all, all of us, started from the ground. As a former Army infantryman picking my nose in Iraq. Chad was a state police officer and most of the guys in the back are Marines. All of us come from humble beginnings.”