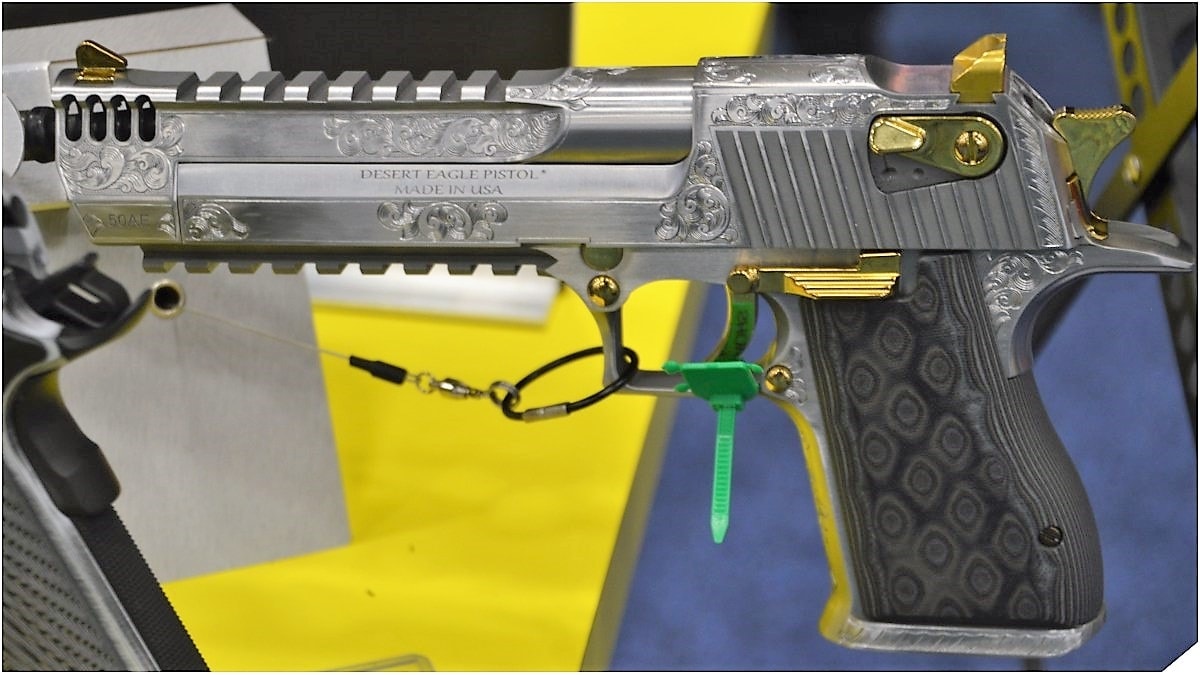 The gun may have had some Israeli ties, but Desert Eagles are now all made in the USA at Magnum Research’s Pillager, Minnesota plant.

With research on Jim Skildum and John Risdall’s large-framed semi-auto icon going back as far as the 1970s, Israel Military Industries first put the gun into production under contract in 1982. Now, after a stint of production by Saco Defense in Maine and then back to Israel, MRI reports this week that the move to bring the gun fully back to the Land of the Free is complete.

“We are very excited to announce the full U.S. production of the Desert Eagle pistols,” said Jodi Deporter, director of marketing for Kahr Firearms Group, which purchased MRI in 2010. “We believe in the importance of keeping manufacturing jobs here in the United States and are proud to offer American-made products to our customers.”

The first Minnesota-made Desert Eagle prototypes were produced in 2009, transitioning to limited production later the same year. Since then, says Deporter, each year MRI has stepped up the numbers of U.S-made guns while reducing imports. Now, Deagles are all 100 percent domestically produced and the company is on track to crank out 10,000 of the beefy guns this year.

According to federal regulators, in 2017, MRI produced 8,367 semi-auto pistols in the U.S. that year. The figure includes 7,217 handguns chambered in .50 Action Express.

Long a staple of film, TV and video games, today’s Desert Eagles have evolved from a handful of initial offerings to dozens of varieties of the Mark XIX platform in 357 Magnum, .44 Magnum or .50 A.E., with different barrel options and finishes. This year, MRI also introduced the spicy new .429 DE cartridge and a corresponding model to accommodate the round. 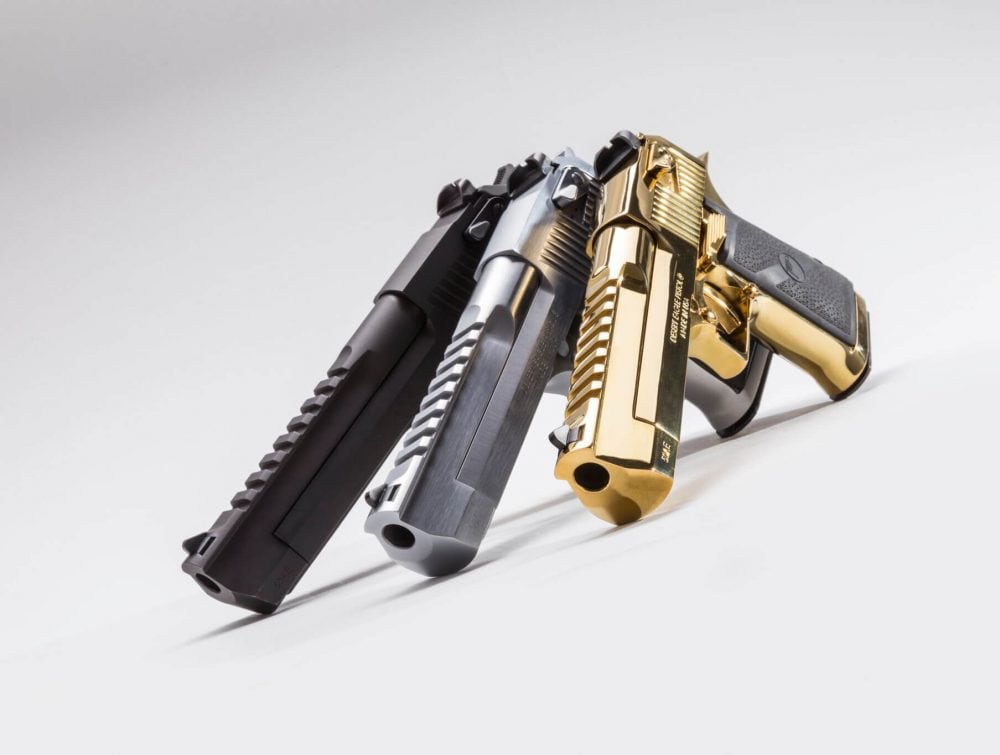 The Deagle has huge brand-recognition in gun culture. (Photo: MRI)