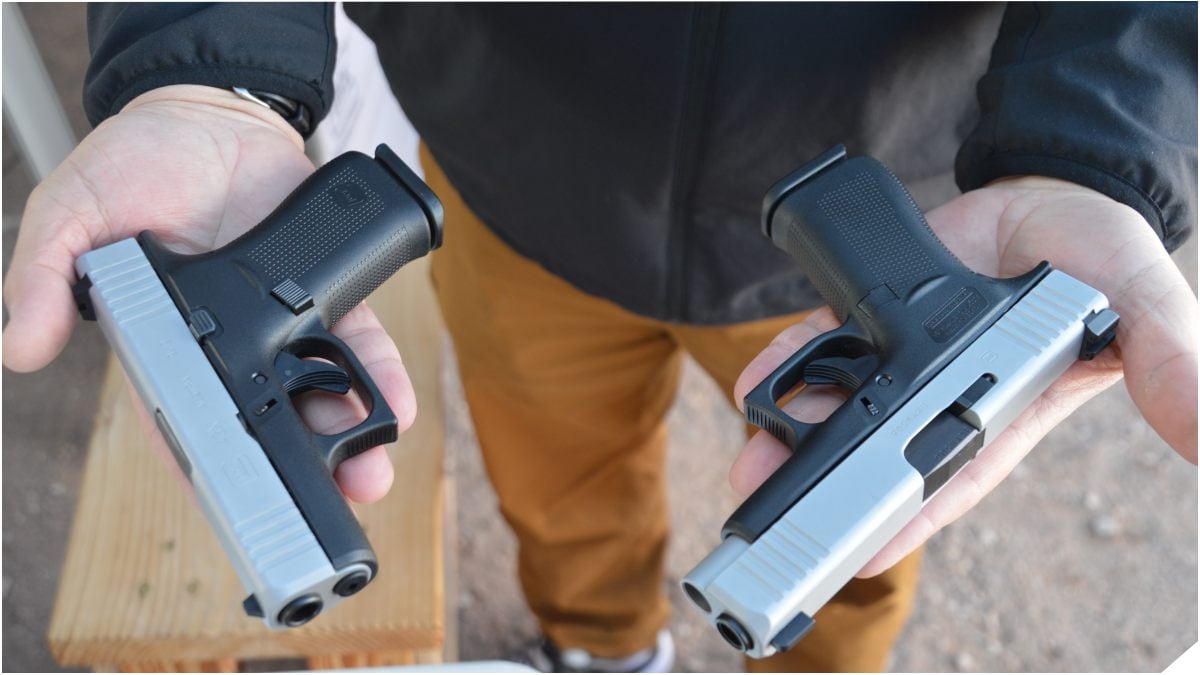 Want to own a Glock in the Keystone State? A pending measure in the state House could mandate that it gets regular registration. (Photo: Chris Eger/Guns.com)

A proposal from a Philadelphia Democrat would see use the Pennsylvania State Police begin and maintain a registry of guns and their owners in the Commonwealth.

The measure, HB 768, was proposed by state Rep. Angel Cruz last week. It would require registration certificates issued to those who seek to legally possess a firearm. The non-transferable $10 certificates would have to be renewed each year, for each gun.

“A registration certificate will only be issued to individuals who are eligible to possess a firearm under Federal and State law, who have never been convicted of a crime of violence and have not been convicted of a crime relating to the use, possession, or sale of any dangerous drug within five years prior to the application,” Cruz said in a brief to lawmakers on the bill.

Each certificate would require personal information about the gun owner as well as specifics on the gun such as its serial number. Applicants would have to supply photographs and fingerprints to PSP, who would have 30 days to approve or deny the certificate. Those who are denied would be able to appeal the decision within 10 days but, should that be turned away, would be forced to surrender to the firearm to authorities.

Under current Pennsylvania law, licensed firearm dealers already have to send PSP a record of handgun sales for their database but not long arm sales. The state also maintains their own background check system, the sometimes controversial Pennsylvania Instant Check System, which Republican lawmakers have slammed as duplicative and can sometimes take weeks to process.

Cruz’s bill has been referred to the Pennsylvania House Judiciary committee.