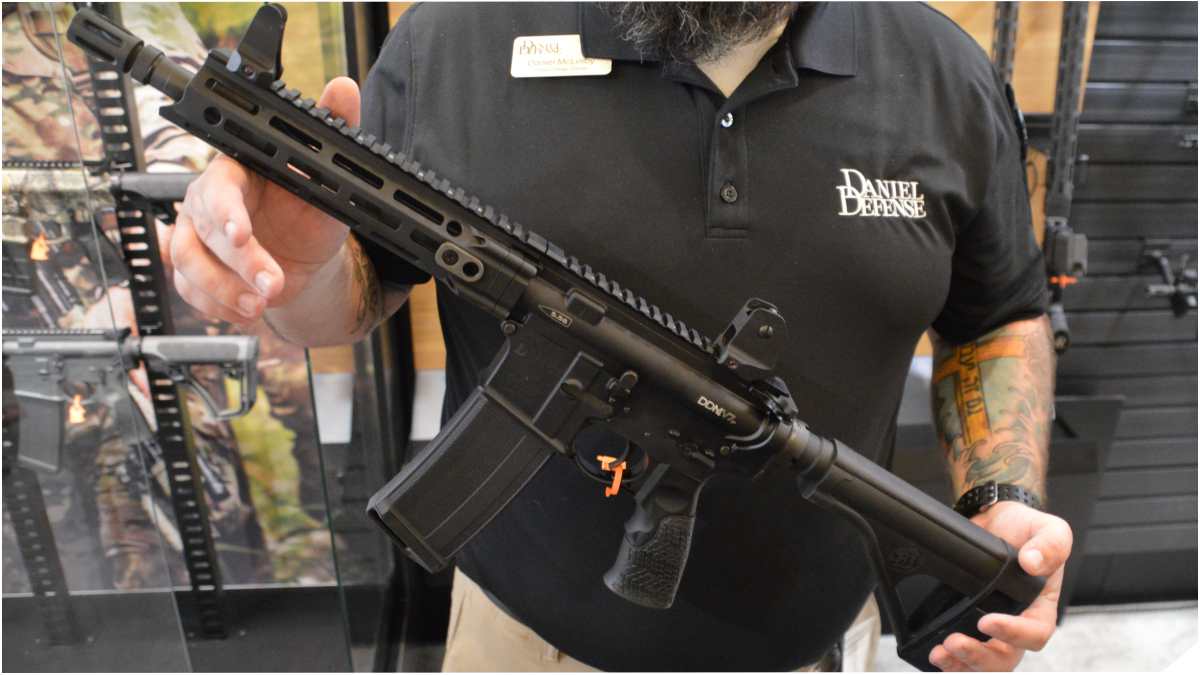 The Village of Deerfield banned many popular semi-auto firearms and their magazines last year, a move that a state court said went too far. (Photo: Chris Eger/Guns.com)

A judge issued a permanent injunction last week against the Village of Deerfield over a controversial local prohibition on what officials described as “assault weapons.”

The order prohibits the village, just North of Chicago, from enforcing a ban on many popular semi-auto firearms. Unanimously approved by the Village Board in 2018, the ordinance outlawed a host of guns by their cosmetic features, as well as magazines capable of holding 10 or more rounds of ammo, under threat of municipal fines of up to $1,000 a day for violators.

This week’s order, signed by Nineteenth Judicial Circuit Judge Luis A. Berrones, found Deerfield did not have the authority to enact such a ban. Since 2013, Illinois has had a firearm pre-emption law in effect that bars cities and counties from regulating guns and ammunition. Deerfield had attempted to add the ban to their books as an amendment to an existing ordinance, which Berrones took exception to.

“We are delighted with the judge’s decision, which we hope sends a message to other municipal governments that they can’t try to sneak around the state’s preemption statute in an effort to ban legal firearms ownership,” said Alan Gottlieb, founder of the Second Amendment Foundation. Gottlieb’s group, as well as the National Rifle Association and others, have been challenging  Deerfield in court ever since the ban was approved by the village.

As for Deerfield, who is being defended in court by the Brady Campaign, city officials said they are “closely reviewing the ruling” and are keeping “all options available, including the right to appeal the decision to the Illinois Appellate Court.”