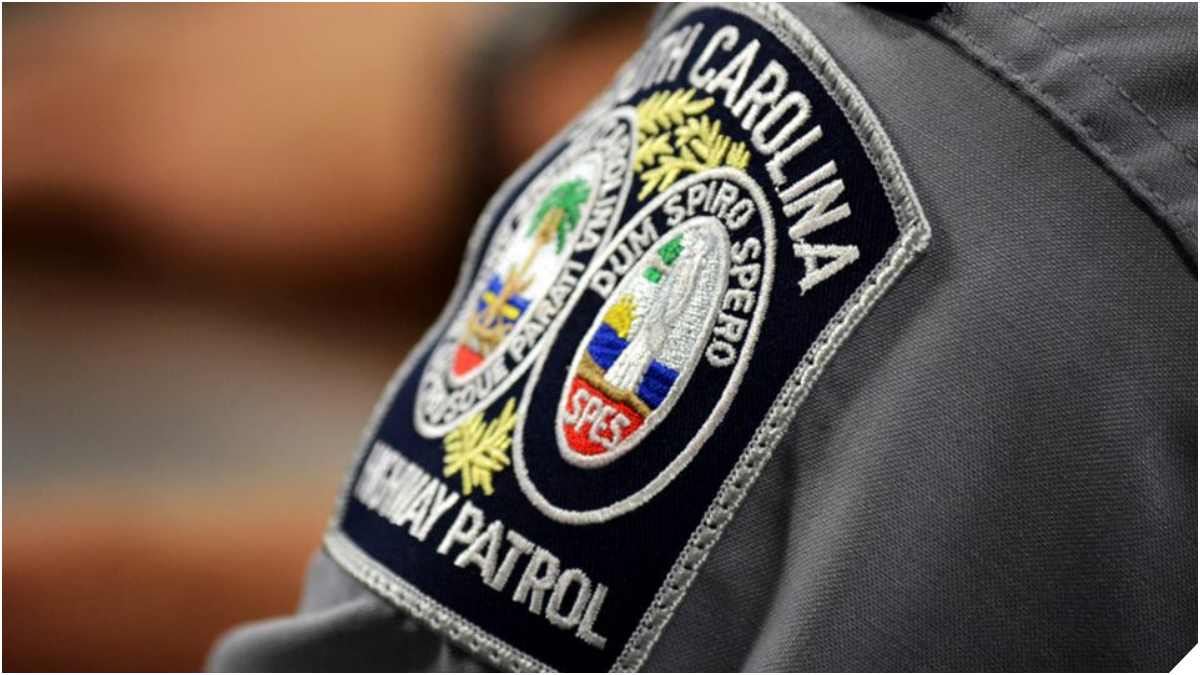 State police in South Carolina are hanging up their shotguns and switching to FN-15 rifles. (Photos: DPS)

The South Carolina Department of Public Safety is moving from their traditional shotguns to FN-15 patrol carbines produced at FN America‘s local plant in the Palmetto State.

The 600 guns, delivered in two batches through next year, will equip South Carolina Highway Patrol, State Transport and Protective Services officers, in place of their standard 12-gauges. The 5.56mm-caliber FN-15, produced in Columbia, uses a six-position collapsible buttstock and a 16-inch barrel as standard. Equipped with FN’s Combat Trigger and a direct impingement action, they are semi-auto only.

“The FN 15 Patrol Carbine, designed and produced in FN’s South Carolina production facility, was a natural fit for its home state’s public safety officers,” said Bucky Mills, senior director of law enforcement dales for FN America. “FN’s proven track record of producing government-issue M4-style carbines and our ability to offer the agency a carbine that they could custom-build to meet their exact requirements provided them the opportunity to have a quality rifle unique to their agency with a cost-efficient price structure.”

The state’s law enforcement operation has been looking to make the change from scatterguns to carbines since late 2017 when some troopers were opting to carry their own personal rifles on duty rather than their state-issued shotguns. While DPS was able to wrangle enough cash to buy rifles for the 150 troopers in its emergency response teams two years ago, it had to work with lawmakers for a budget increase to get enough funds to equip the entire force.

The first batch of 300 FN-15s has been delivered already, with DPS Director Leroy Smith saying it was “vitally important that law enforcement officers have access to rifles – both for the protection of the public and their own safety on patrol.” Each law enforcement officer issued a carbine will undergo four days of transition training in its use. 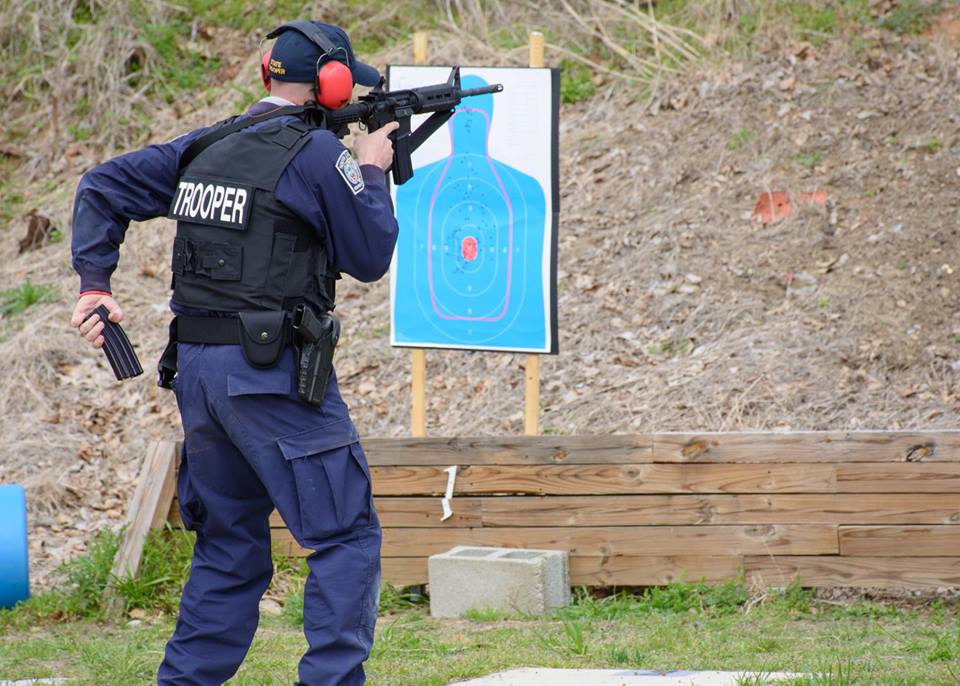 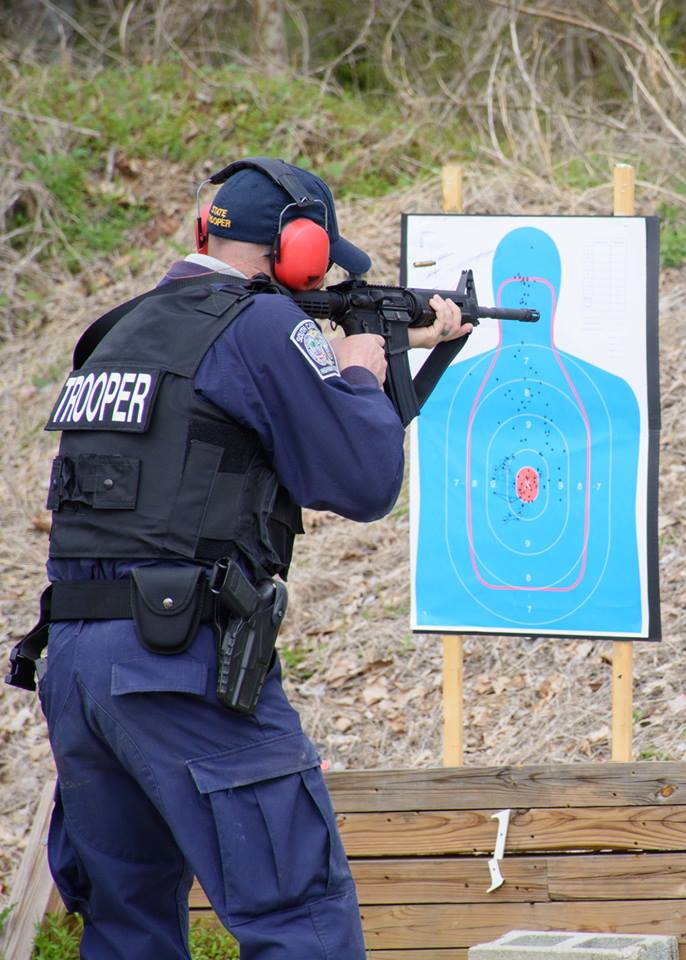 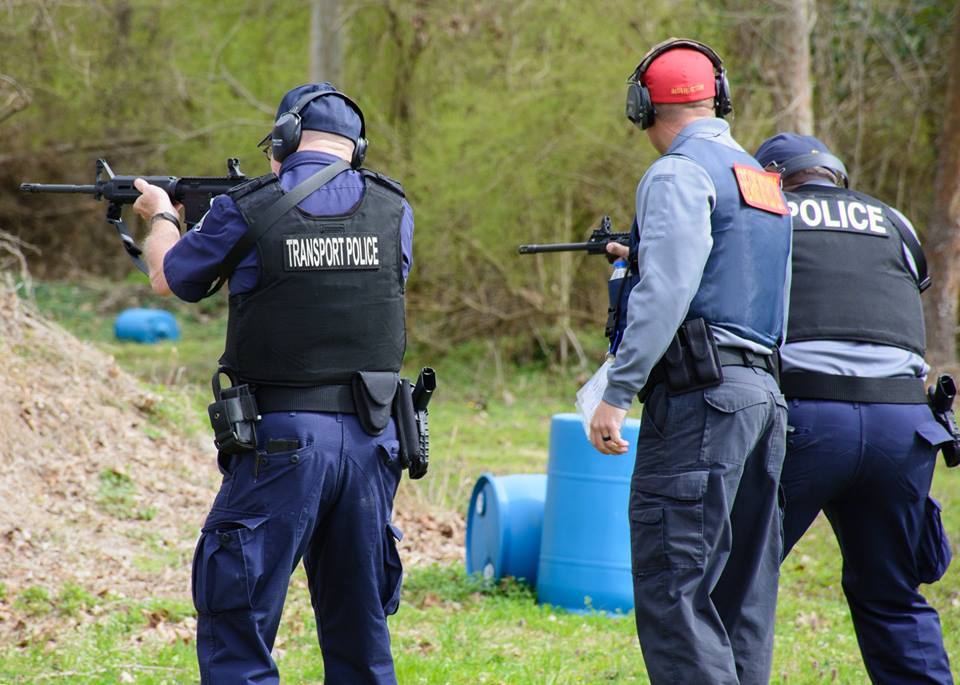 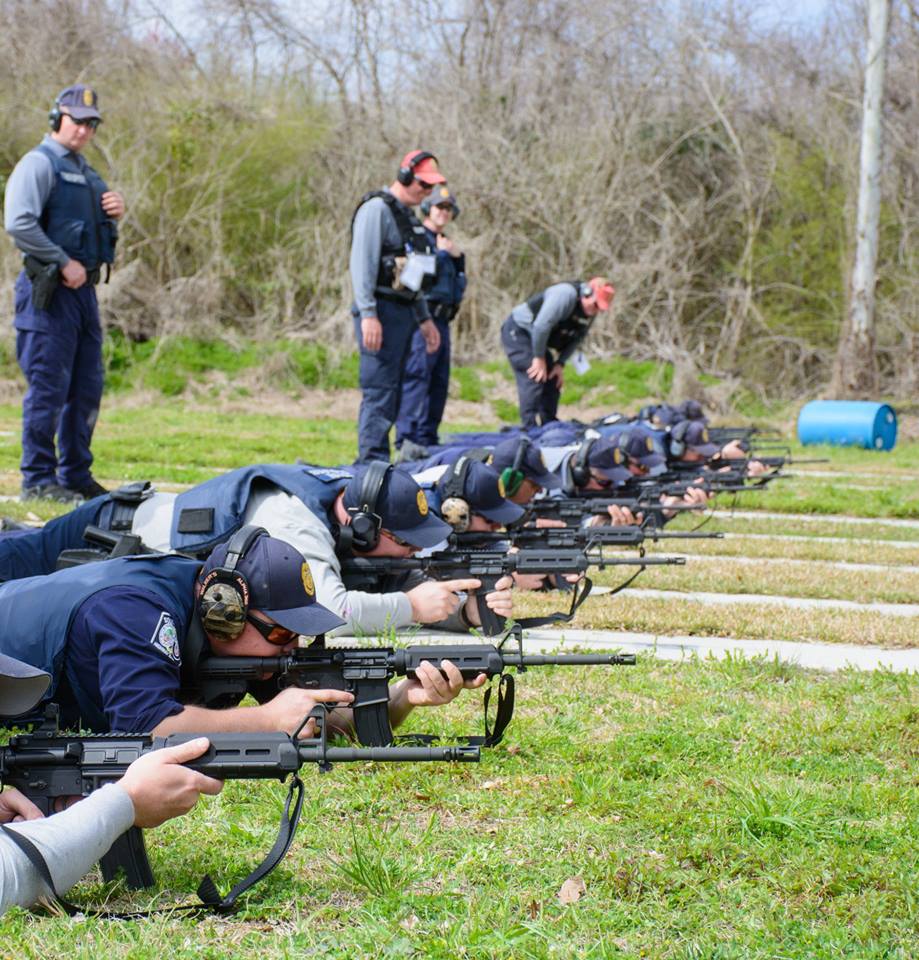 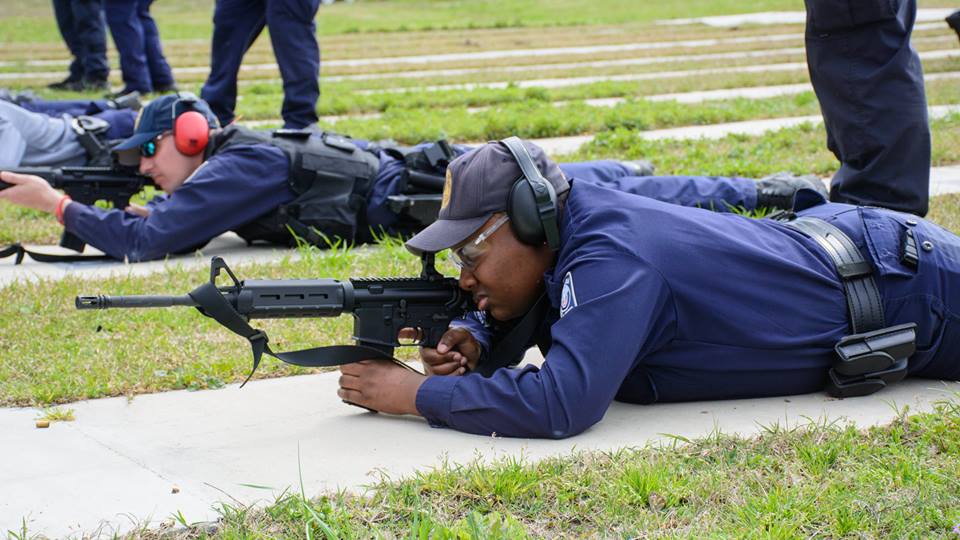