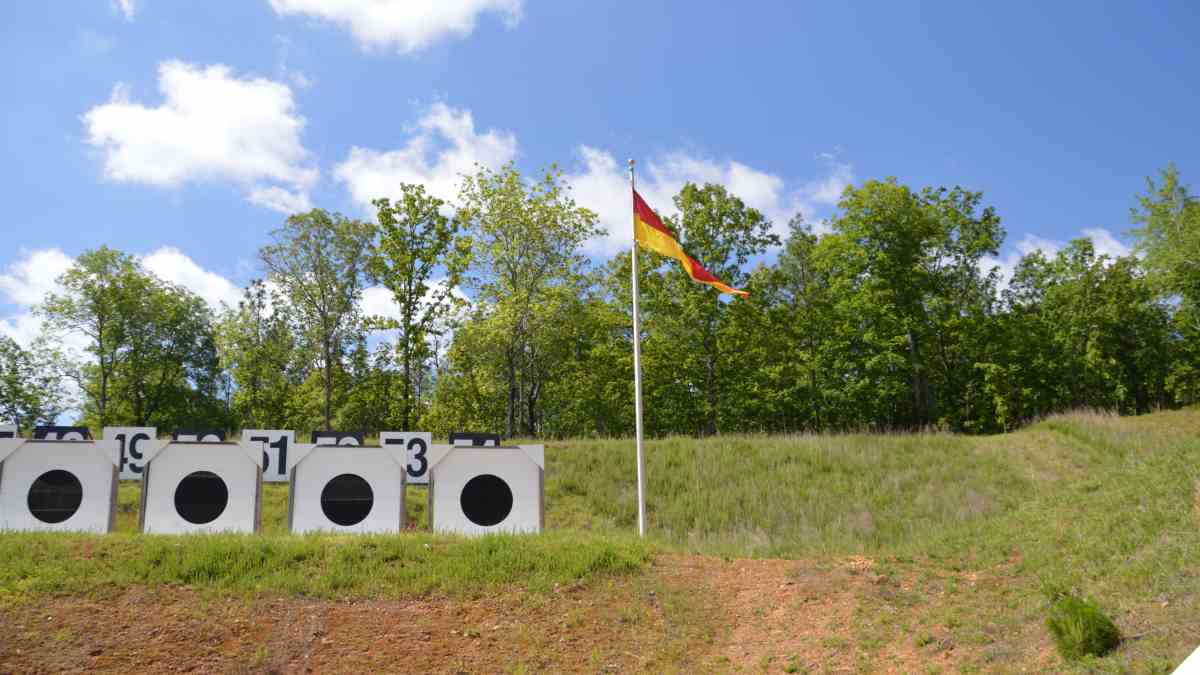 The bill, now headed to the U.S. House, would make it easier for states to use federal funds to create public gun ranges (Photo: Chris Eger/Guns.com)

The proposal, S.94, was introduced in January by U.S. Sens. Shelley Moore Capito, R-WV and Michael Bennet, D-Colo. The bill, which was reported favorably from the Committee on Environment and Public Works in February, passed the chamber as a whole in a voice vote on April 10 and now goes to the House for consideration.

Under the current guidelines, states must match federal government funding 25 cents on the dollar to begin working on public shooting ranges administered through local conservation agencies. To make that bar more obtainable, the bill drops the matching formula to 90/10 while also allowing funds to accrue for up to five years– up from two.

As such, S.94 would modify the Pittman-Robertson Wildlife Restoration Act. This 80-year-old law uses an excise tax levied on all firearms and ammunition sold or imported into the country to perform conservation-related tasks as varied as restoring elk habitat to funding safety programs and establishing public shooting ranges.

Paid for by manufacturers and producers, the fund has been pushed into overdrive in recent years because of a spike in gun and ammunition sales. Earlier this month, conservation officials announced over $670 million in Pittman-Robertson funds would be available to states this year alone.

The range expansion bill is endorsed by gun rights organizations like the National Rifle Association as well as firearms trade groups such as the National Shooting Sports Foundation.