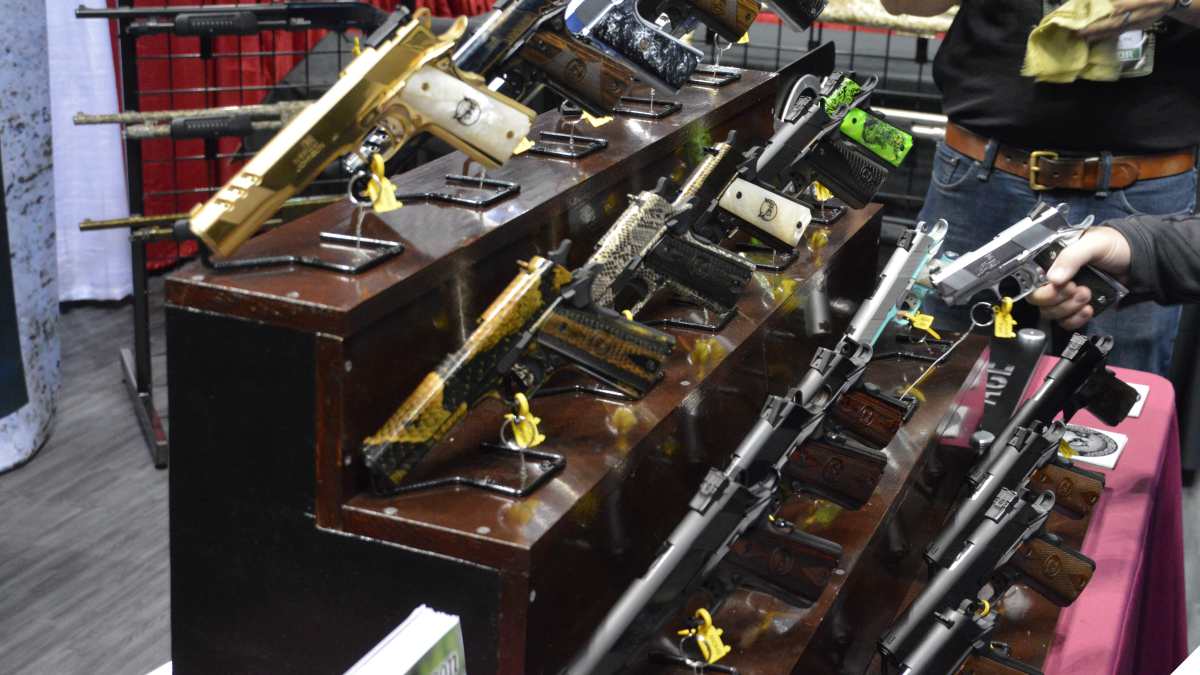 Legislators in California are trying to make sure that local gun shows never make it back to the San Diego area’s Del Mar Fairgrounds. (Photo: Chris Eger/Guns.com)

The California Assembly last week approved a plan that would permanently bar the doors of a state-owned fairgrounds to gun shows.

The measure, AB 893, was approved in a 52-22 vote, sending it to the state Senate for further consideration. The bill would outlaw any event that sells firearms or ammunition on property managed by the 22nd District Agricultural Association, which covers the publicly-owned Del Mar Fairgrounds near San Diego.

Sponsored by area Assemblyman Todd Gloria, the Democrat said the move “marks a major step forward for this bill and a major step toward making our communities safer by reducing the number of guns in our neighborhoods.”

The Del Mar Fairgrounds have for more than 25 years hosted a series of gun shows put on by Crossroads of the West. The venue held about four gun shows per year, charging $20,000 rent off each in addition to other revenue. However, since 2013, anti-gun activists have pressured the local fair board to cancel the shows, and the board responded by putting its contract with Crossroads on hold last Fall. Gloria’s bill would prevent the board from hosting any such shows in the future but would allow the facility to put on gun “buybacks” instead.

“The uninformed anti-gun people perpetuate the idea that gun shows are some sort of free-for-all where anyone can buy anything,” said Crossroads of the West in a statement. “Nothing could be further from the truth as gun shows are subject to the same restrictions and regulations as any brick and mortar gun store.”

The promoter holds gun shows at 15 sites in Arizona, California, Nevada, and Utah throughout the year, with the company saying they attract more traffic than any other such event in the country. A similar show Crossroads put on at the state-owned Cow Palace in Daly City near San Francisco about five times a year brought in some $125,000 in fees for that facility. The Cow Palace’s board earlier this month voted to ban shows moving forward after getting pushback from local Dems and gun control advocates.

“Hundreds of people, small business owners derive their living from participating in gun shows,” said Crossroads of the West, who argues that banning such events would do little to curb crime and instead hurt the local economy. “This is the way they pay their bills, pay their taxes, and support their family.”